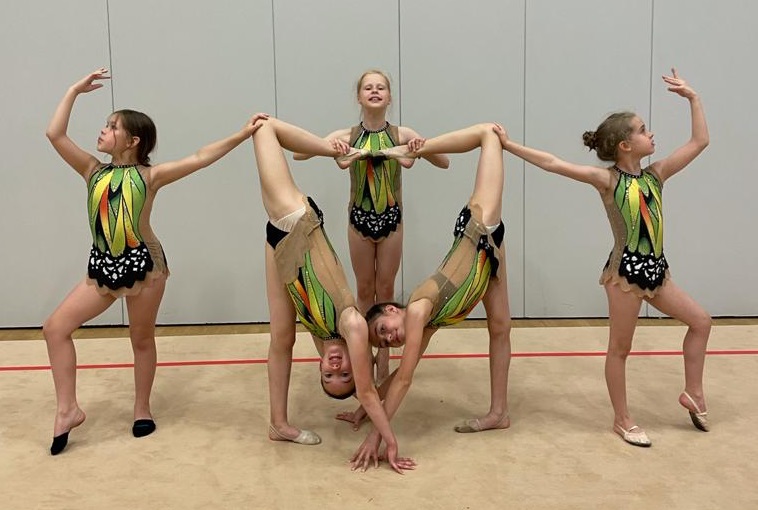 It’s an Olympic sport that usually passes the UK by … but is certainly alive and thriving in Huddersfield.

We are talking about rhythmic gymnastics which has been dominated by Russia for years but there is a group here that is encouraging Yorkshire girls to compete in the sport.

She started the club with just five girls at Woodland Glade Leisure Centre in Bradley but it’s slowly built up so now the 35 members are truly international. Many have either emigrated here or have their family roots in Belarus, Poland, Ukraine, Russia, India, Romania, Bulgaria, Moldova, Dagestan and Jamaica.

Committee member Sarah Moon from Slaithwaite – who took part in the sport as a child – said: “It’s a very demanding sport – far more than just dancing with ribbons. It’s all about flexibility, conditioning and strength and the squad girls train for 13 hours a week.”

READ MORE: Into the Spotlight – Bodyrockerz back in the old routine

Members now come from all over Huddersfield including the Holme and Colne valleys as well as Brighouse, Rastrick and even Bradford.

Before setting up the club in Huddersfield, Olga was involved in coaching rhythmic gymnastics and artistic gymnastics in several clubs throughout Leeds, Halifax and Manchester.

It is now based at Northfield Hall in Brackenhall and on Sunday, September 26, is hosting a friendly competition called the White Rose Cup which will have clubs from the north west of England including Blackpool, Blackburn, Stockport and Penrith.

Olga started gymnastics when she was eight and living in Uzbekistan, part of the USSR. Five years later she moved to Belarus and ended up competing in regional and national competitions.

“It’s very different now,” she said. “Previously we performed on the floor but now it’s on carpets. In the past we used wooden clubs and now they use plastic, but it’s all very professional apparatus.”

Group rhythmic gymnastics now features teams of five but when Olga was competing it was six and sometimes seven.

The club takes girls from five to 14 and from beginners up to a squad who will be competing at the British Open in November.

Olga said: “They are still all very young but going to big competitions now will be a great experience for the future. Gymnastics is interesting because every few years new rules come in and this adds to the challenge.

Rhythmic gymnastics combines gymnastics with music to showcase the skills of grace, co-ordination, agility and artistry.

Gymnasts always use a piece of apparatus which includes rope, ball, hoop, clubs or ribbon.

There are two kinds of competition – individual and group.

Rhythmic Gymnastics started in the former Soviet Union during the 1940s and was recognised by the International Gymnastics Federation in 1961.

The first rhythmic gymnastics world championship was held in 1963.

It has been an Olympic sport since 1984.

The sport has been dominated by the Russians for decades but there was a shock at this year’s Tokyo Olympics with Bulgaria winning the team gold medal.

Anyone wanting to join White Rose Rhythmic Gymnastics Club or to find out more information should phone 07895 309376 or email whiterose.rgc@virginmedia.com 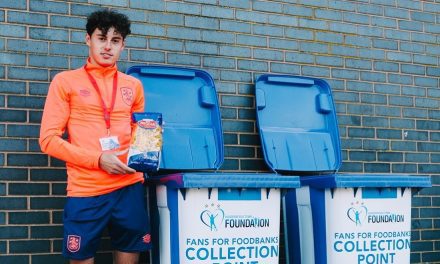 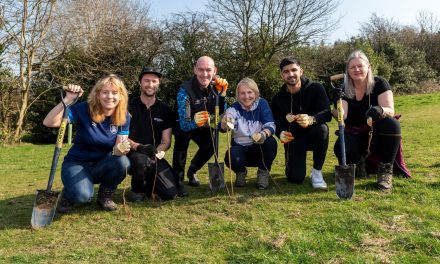 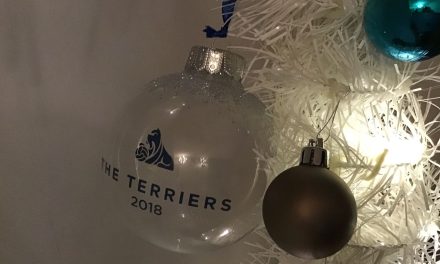 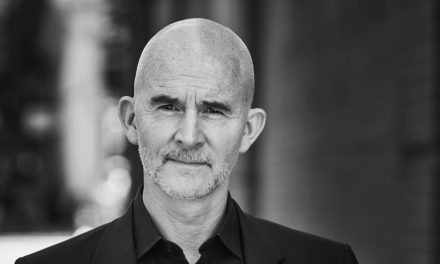