Nadio Granata’s Cancer Journey: How I shrugged off the shivers and the paranoia to become a winner…at tennis 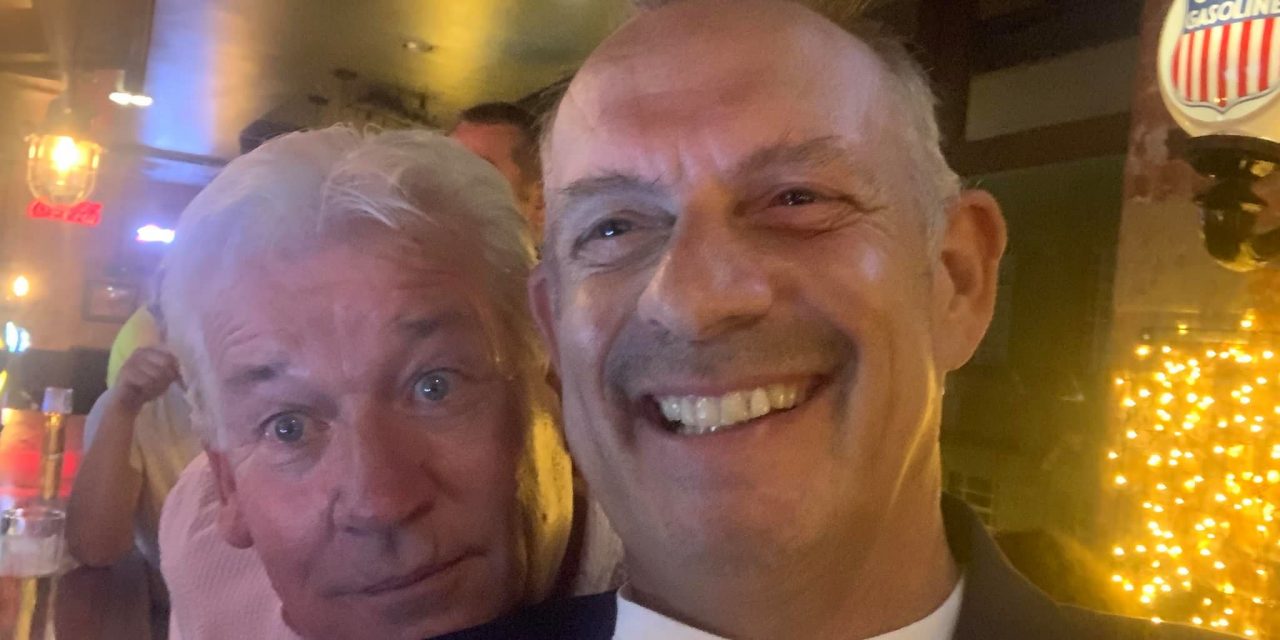 Huddersfield-born Nadio Granata is a chef turned marketing, PR and publishing guru who now lives on a house boat on the Thames. Earlier this year he was diagnosed with throat cancer. He’s charting his cancer journey to help others with a warts and all blog which is not for the faint-hearted. Please look away now if easily offended.

On May 31 2021 I published a blog: My Cancer Diaries: ‘Day 4: When winning is everything’ in which I attempted to describe the sheer determination I put into winning that tennis match.

The week did not start off well. It was August Bank Holiday Monday, traditionally one of my favourite days of the year. A time to roll out the BBQ and one last chance to catch the summer vibe before the dark nights set in.

Now I’m living on a houseboat on the Thames, it’s even more of a ‘big’ day as it’s also exactly one year since I bought the boat.

But. I wasn’t well. All I could do was stay onboard and keep wrapped up whilst my body ached and shivered through days of constant drowsiness. By Monday evening I sent an email to my oncologist and copied in my Macmillan nurse to say how I was feeling and to ask for an appointment.

READ MORE: Nadio: Why the first 100 days living with cancer have been the most fulfilling of my life

Was my cancer coming back? Had it not been fully eradicated anyway? What was going on?

I do not mind admitting, I was scared. Scared and lonely. 3,000 friends on Facebook, over 17,000 connections on LinkedIn, 10,000 readers of this blog and a network of family, neighbours and sports club members as big as a small army, and I felt alone.

The doctor wrote back to me at midnight to reassure me that it was likely to be something “not the cancer” and that I was welcome to go into the clinic that day but as I had an appointment on Thursday it was perhaps safer (Covid) to hang on until then.

During some of the darkest times, we have some of our most enlightened moments. Have I missed anything?

She then followed up with a 40-minute call in the morning and reiterated her advice plus offering to give me a full body scan if my backache continued to worry me.

This is highly significant and I’m sure my good friend Geraldine O’Connell will not mind me mentioning at this point that her husband and one of my lifelong best buddies, Michael, recently died from secondary cancer in the spine after he had been cured for cancer of the tonsil.

Paranoia is, I’m afraid (see what I did there!) a by-product of being a cancer sufferer (I hate that word) and I am no exception. It was very scary and I do not mind admitting I hit some low points this week.

To add to the emotional rollercoaster, I became a grandad for the second time! My oldest son Luke and his long-term partner Lauren gave birth to gorgeous Robin Joni (Bobbi for short). There’s nothing that questions your mortality more than the birth of a child. I need to be the best grandad I can be, and that definitely requires me to kick cancer!!

And so, on the Thursday of this week, on a day when temperatures finally hit the late 20s, I got an Uber to the hospital dressed in my winter woollies and shaking like a dog doing its business!

The ENT department at Charing Cross is akin to a small airport. It’s bloody bedlam, but, with respect to the brilliant staff (one of whom I later saw outside and had the chance to thank him for treating me like a lord on my day of diagnosis) … organised and personal.

During my wait to be seen, I had a brief chat with a fellow cancer patient who looked horrendous. He was possibly younger than me but stooped over and dozing all the time.

He had finished his treatment six months ago but for reasons best known to him, had continued to take the morphine.

Anyway, 30 minutes later, he came out of his consultation a new man. He had got the all clear and having seen how quickly I was recovering, has decided to stop taking the meds. I wish him the very best.

READ MORE: It’s been a moving and thought-provoking journey – look back at Nadio’s previous blogs HERE

If you’ve tuned in to this blog to hear all about the tennis, then hang on a mo, I’m nearly there!

So, on this Thursday I had my nasendoscopy which involves a camera up the nose and into the back of the throat.

Three good gulps and it’s there!

Not the nicest of procedures but by now, you just take what’s coming. It’s all for the ultimate cause so just suck it up, excuse the pun!

There is no visible sign of the cancer. The CAT Scan in November is the definitive test, but this is bloody good news in the meantime!

What’s also good news is that I have a mild oral infection which explains my weakness and shivers. A good dose of antibiotics and I’ll be fine again.

And so, two days later, after hardly being able to walk for over a week, I entered the Barnes end of season tennis tournament.

Some four hours later and having played more tennis in a day than most people play in a lifetime, I came away a winner.

What did I win?

The right to say I’m back!!

Phew. Thanks for listening. 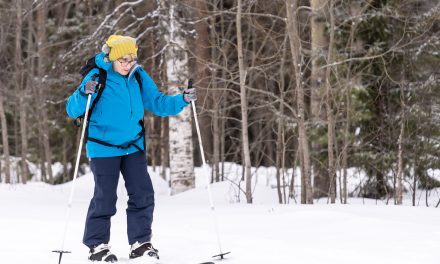 ‘The food was awful, I hardly slept and ended up with frostbite … but I had a brilliant time!’ 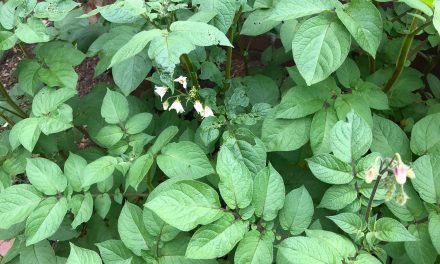 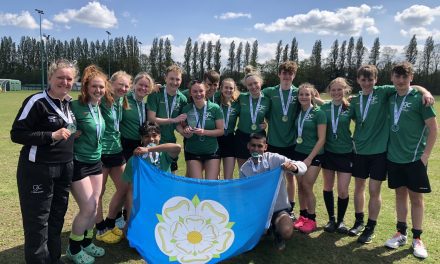 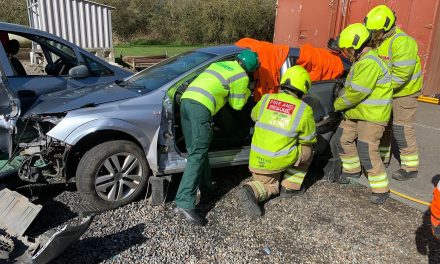