Slaithwaite Striders: How a running club is changing lives for the better 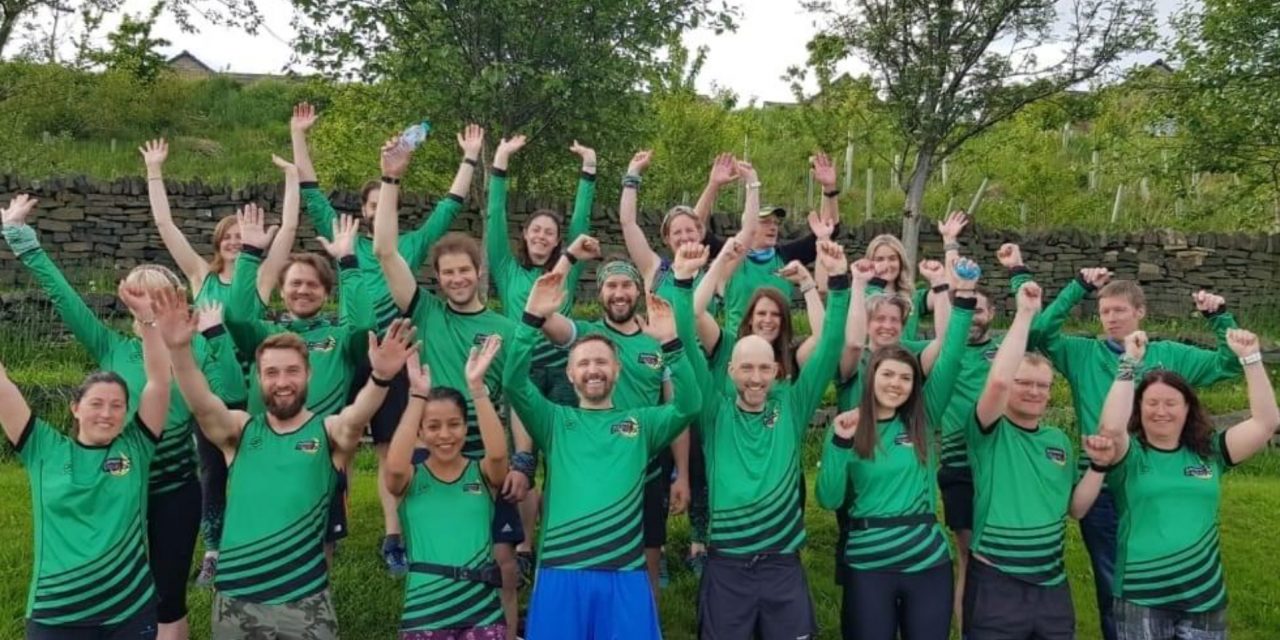 Karen Borowski joined a running club in the Colne Valley while recovering from the physical and mental scars left by a battle with cancer. But running then showed up that she had a second, even deadlier condition.

Karen, 51, is one of two runners with community runners Slaithwaite Striders to share their amazing stories on how running with the popular club has changed their lives.

The other is 35-year-old Graham Pitchforth who lost four stones running in just a few months, radically changing his appearance and improving his health.

Karen, of Slaithwaite, was doing the Greenhead Park weekend runs but was struggling to do them because she was anaemic and further medical investigations in March 2019 revealed she had bowel cancer. She underwent major surgery and then gruelling chemotherapy which took a heavy toll on her mental health.

Karen, a chartered accountant at Revell Ward in Huddersfield, said: “I’d never had mental health problems before but the chemo was horrendous and I was told the mental health stress it heaped on me was the brain’s way of dealing with all the trauma.”

Karen was given the all-clear on March 9, 2020, but then the country went into lockdown and all her plans to get out and about again were put on hold. Running was the only thing she could really do so she joined Slaithwaite Striders which helped her to overcome bouts of tearful depression.

“I was petrified I’d be too slow but everyone was brilliant with me,” she said. “They encouraged, they coached and, more importantly, they made it enjoyable. Whatever your level it doesn’t matter as you are always looked after. I don’t think you’ll find a better bunch of people anywhere.”

Karen was doing 100 miles a month but by February this year didn’t feel right and woke up on March 11 with severe stomach pains and sickness.

She was rushed into Huddersfield Royal Infirmary, diagnosed with sepsis possibly caused by scar tissue from previous surgery, underwent two major operations and was put into an induced coma.

“I was very lucky to survive,” said Karen. “If I’d just been walking the problem may not have shown up. The fact that I was running so regularly made me realise that something was wrong.”

Karen is now due to do her first park run this weekend and, if all goes, well, should be back with Slaithwaite Striders by mid-summer.

“The mental health benefits of running are off the scale,” said Karen. “It’s impossible not to be happy running in the magnificent countryside we have round here.”

Another Slaithwaite Strider is Graham Pitchforth who looked in the mirror during lockdown … and hardly recognised himself.

He’d been binge eating during the first Covid-19 lockdown, had shaved his head, thought he looked massive and felt he’d aged 10 years.

Graham, of Longwood, stopped smoking – he’d been on 20-a-day for 20 years – and joined Slaithwaite Striders last July as a friend was already a member.

The assistant head of higher education at Calderdale College admitted: “I literally couldn’t run at first … I was always stopping. All of the other runners in the group supported me, made me feel welcome and provided me with the support and encouragement I needed.”

But he persevered, now runs 30 miles a week and can do 5k in under 20 minutes. His weight has plummeted four stones to 10st 10lb.

“It’s been a massive lifestyle change,” he said. “I’ve been tempted to smoke a few times but the fact that I now run has stopped me. Nothing was going to jeopardise that. Slaithwaite Striders is all about community spirit and getting out and about.

“The team spirit is phenomenal. I’ve made great connections with people I consider to be true friends.”

Graham Pitchforth before and after he took up running with Slaithwaite Striders.

Slaithwaite Striders runners are unmissable as they wear green vests with the club logo on them.

The club meets at 7pm every Thursday evening at Slaithwaite Cricket Club on Racton Street in Slaithwaite.

During April the club runners did a brilliant team effort to raise more than £3,000 for NHS charities. They did this by someone from the club running a marathon every day during the month.

Club chairman Andy Smith said: “It was a tremendous effort as the club had really wanted to raise money to show our appreciation for the NHS. Some people ran full marathons while sometimes a couple of runners did half a marathon each and some walked most of the 26 miles which took them all day.”

The club has a slogan that people can go from couch to 5k … and will be with them every step of the way. No runner is ever left behind and someone will always stay with them.

There are three groups so anyone from new starters up to experienced runners can take part. They are:

Steady: Suitable for beginners who want to go at a nice, steady pace with some breaks. The runs are on flatter terrain, the speed is around 12 minutes a mile and they last about an hour.

Swift: Ideal for intermediate runners, includes all terrains, the pace is around 10 minutes a mile and the runs usually last one hour and 15 minutes.

Speedy: This is for experienced runners who can handle an eight minute per mile pace and includes hilly terrain on road, trail and fells. The runs usually last around 90 minutes.

It only costs £25 a year to join the club which is a member of the Association of Running Clubs and the fee includes insurance, discounts on kit and races and access to the club’s website and club chat.

Slaithwaite Striders started in 2018 when Andy put a message on his street Facebook Group to see if any neighbours wanted to join him running.

Within a couple of months three or four were running together regularly and then they wondered if others in the village would want to join them so put an appeal out throughout Slaithwaite.

More than 20 turned up for that first run and Slaithwaite Striders was born and new members are always welcome.

The numbers have doubled during the pandemic with people seeking new ways to exercise and get out and about during lockdown. The youngest runner is now 17 ands the oldest in his early 70s.

READ MORE: What makes Slawit such a great place to live?

Andy, who runs NIS Building Supplies in Slaithwaite, said the runners have explored the surrounding countryside and found some brilliant new routes.

“We have discovered quite a few trails and public footpaths we never knew existed,” he said. “We’ve found some real hidden gems.”

To find out more and to apply to join Slaithwaite Striders go to https://www.slaithwaitestriders.com/ 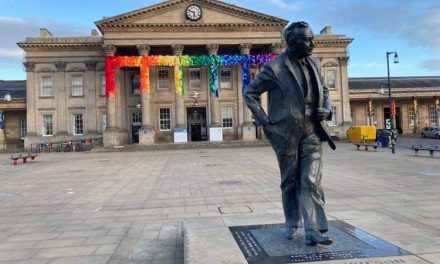 It’s behind you, Harold! Huddersfield Railway Station has been yarn-bombed for the WOVEN festival 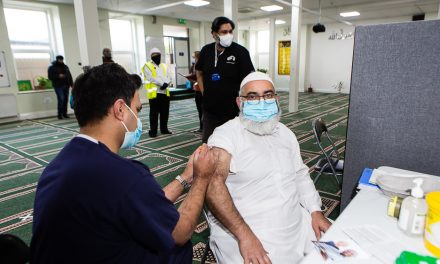 Big drop in Covid-19 infections as jabs work their magic 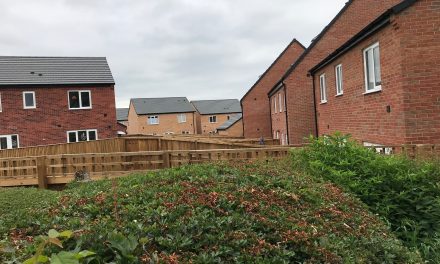 Beauty in the new build but what about our special places?