In my view: Nadio Granata on the ‘fiasco’ of the George Hotel, a lack of leadership for the town and why he believes Barry Sheerman has retired on the job 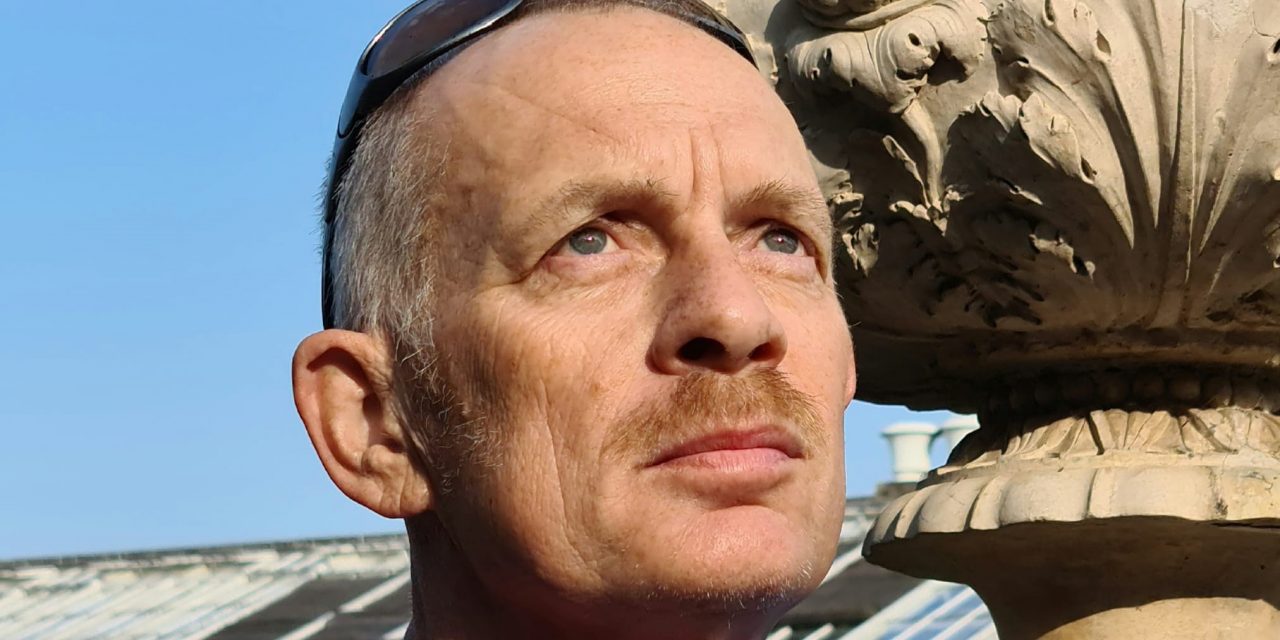 Nadio Granata FCIM, FHEA is the co-founder and former chair of Huddersfield Live and KACCL, a not-for-profit fundraising Christmas luncheon which has donated over £50,000 to local charities since its launch in 2017. He is also the co-founder of the highly influential Think Tank, www.AgeofHuman.org which calls for more businesses to lead on humanitarian and wellbeing issues. He now resides on a houseboat in Chiswick and is recovering from cancer. Here’s his open letter to Huddersfield MP Barry Sheerman.

I write this with genuine hope that the message will get read by Huddersfield MP Barry Sheerman and action will be taken.

As I write my annual Christmas visit to Huddersfield is just about to come to an end. It has been a particularly special visit this time around for several reasons, not least to remember the life and times of one of the town’s most successful fundraisers, Mandy Taylor.

I have thoroughly enjoyed the entertainment provided by Huddersfield Live at The Winter Wonderland Tipi. Huddersfield Live is an organisation I set up back in December 2015 initially to save the food and drink festival.

Now under the stewardship of Sam Watt, the not-for-profit organisation has gone from strength to strength and has great plans for the future despite receiving limited help from the council and very little sponsorship from local businesses.

I have enjoyed watching a brilliant game of football at the John Smith’s Stadium, and also partook in their annual memorial of fans who have passed away within the season. Mandy Taylor, Frank Worthington, Laurie Hopkins and others would have been highly entertained by the battling performance of the mighty Terriers.

But … I have been shocked and appalled by the state of the town centre and, more importantly, by the lack of belief.

The fiasco of the George Hotel is just one example of a worrying future with little or no proper leadership.

Gridlocked roads including waiting times of up to two hours to exit the M62 at Ainley Top. Shoppers and experience hunters heading in their droves to the fabulous Piece Hall in Halifax where they receive a truly warm and inspired welcome.

And, of course, there’s the cancelled trains, potholes and empty shops to list just a few of the perennial Huddersfield (Kirklees) gripes.

What really worries me the most, however, is almost everybody’s belief that the MP Barry Sheerman has already given up.

Almost everyone I speak with actually believes he has retired already. No matter what your political allegiance is, this cannot be good for a town that right now requires stronger leadership than ever.

READ MORE: Barry Sheerman to step down at next General Election after 40 years as Huddersfield MP

Recent scandals around child abuse, grooming, drug trafficking, money laundering and other deep rooted and highly damaging issues, are not going away.

What other ‘job’ allows you to give two and a half year’s notice? This town needs urgent and serious attention if it is to retain its greatness.

READ MORE: What next for the George Hotel?

Our leaders of the past, of which I include Sir John Harman, David Wyles, Graham Leslie and other visionaries who saw beyond red tape and made things happen, are not actively involved in the wellbeing of the town, as far as I can see.

Current social leaders, to which I include Brian Stahelin of Stafflex, Bob Cryan, the vice-chancellor of the University of Huddersfield, and Ken Davy, who currently has 49 company directorships to his name, are no doubt embroiled in their own battles and other pressing matters of business.

So, my New Year wish for this once great town, is to get a leader who can lead and not one who is retiring on the job. Good luck! 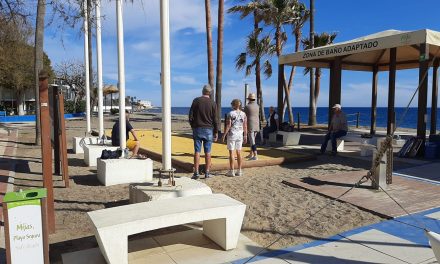 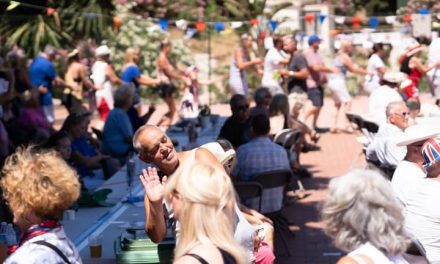 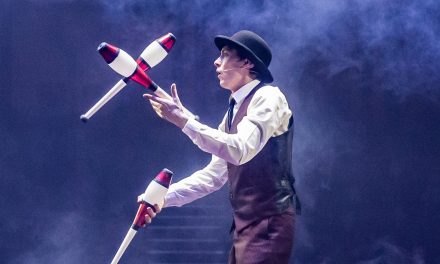 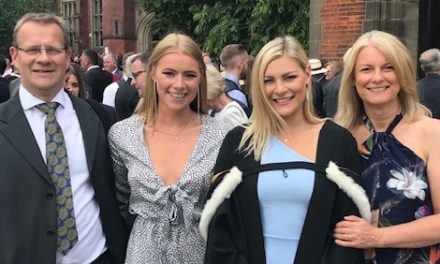