The Italian Job, 55 years of hurt and why Southgate you’re the one. It’s Coming Home! 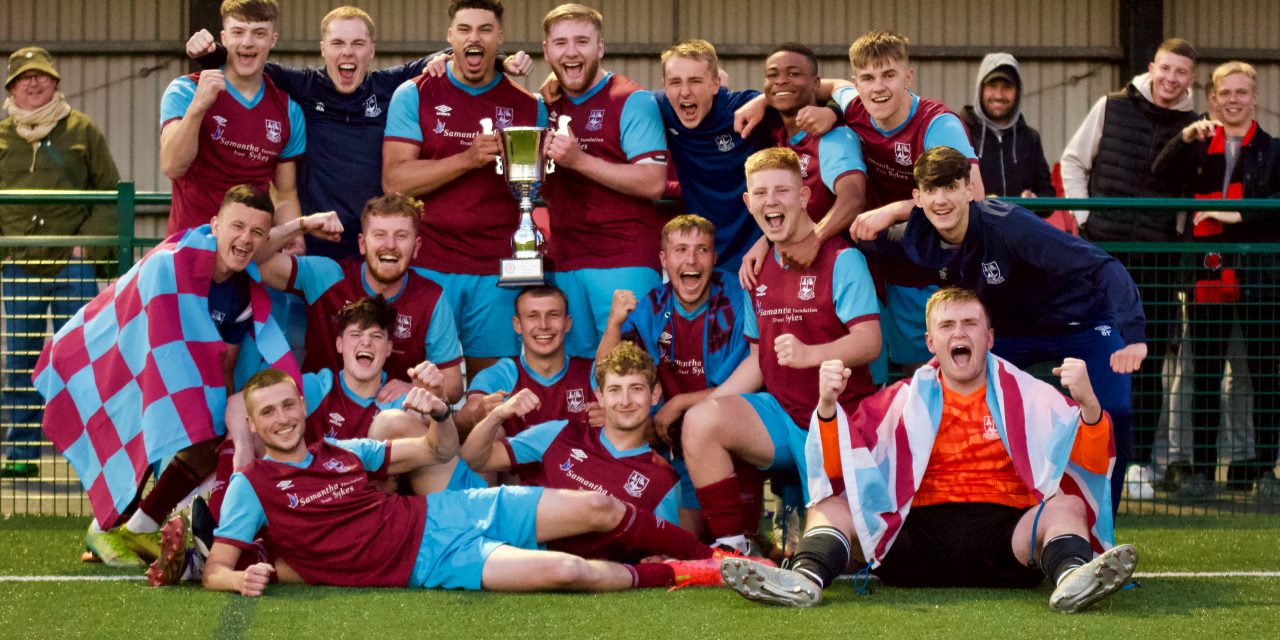 A nation will hold its breath tonight as millions of us tune in to watch England’s Euro 2020 final against Italy.

Victory for Gareth Southgate’s men would mean a first major tournament win since the World Cup in 1966, ending 55 years of hurt.

So, to coin a phrase, is Football Coming Home?

Well, the lads at Owen Scott Bespoke Tailors in Huddersfield are confident. In fact Scott Hufton and Andy Littlewood have put their shirt on it or, to be more precise, a suit.

They’ve commissioned a Huddersfield-made fabric with ‘It’s Coming Home’ woven into the pinstripe. A mystery football presenter is expected to wear the suit on TV tonight.

There has been lots of banter at Italian restaurants across town. Orlando Gubbini, at Orlando’s in Grange Moor, has the Italian flags flying outside.

He’s also getting a bit of friendly rivalry going with his neighbour at home in Hartshead.

“I’ve got the Italian flags up and he’s got the England flags,” said Orlando. “Lots of people are driving up just to have a look.”

Orlando has plenty of bookings for Sunday but he reckons everyone will be long gone by kick-off time meaning he and his staff can get home to watch.

Still on the theme of food, Huddersfield chef Lashaun Pryce is a private chef for several professional footballers including England’s latest hero Kalvin Phillips. Read more about Lashaun and what he does here.

He said: “The whole nation is watching and you’ll do us proud regardless. If we win I’ll do the whole squad a Private Dining Club barbecue. It’ll be 1-0 to England – if we score before the 70th minute.”

Pubs are going to be packed – in a socially-distanced kind of way – but most people will choose to watch at home with family and friends.

Both BBC and ITV will go head-to-head and the combined TV audience is expected to top the all-time record 32.3 million who tuned in to watch England’s World Cup victory over Germany in 1966.

ITV are getting people in the mood during the afternoon by screening classic film The Italian Job starring Michael Caine.

Everyone has their own opinion and patriotic punters have piled in. Almost £10 million has been wagered on England lifting the trophy.

READ MORE: Lashaun Pryce is a private chef for top footballers and would love to cook for Sir David Beckham

With home advantage at Wembley the bookies have made them favourites over an Italian side unbeaten in 33 matches.

It’ll be knighthoods all round for Sir Gareth & Co if England bring it home – and we might even get an extra Bank Holiday to boot.

Huddersfield Hub have asked the town’s sporting community for their thoughts, predictions and good luck messages, and here’s what they said.

Joe Skarz, now playing for Golcar United, said: “COME ON ENGLAND!!!!! Football is on its way home. Best of luck from all at Golcar United FC.”

Dan Naidole said: “I want to wish England all the luck in what will be a massive day for the country.

“After the year we’ve all had with the Covid situation how great would this be to come out as winners in the Euros?

“Some people say football is a game but this game shines a bright light on the country and has brought many people happiness in bad times.

“I’m confident in this whole squad with so many options in different positions. But Italy are no mugs.

“Both teams have been superb at the back so I expect a tight game. My prediction: England 2-0. And everyone will have sore heads come Monday morning haha!”

Leon said: “Good luck to a young England squad who deserve to win under a manager who is giving players a chance they never thought they would get. Score 2-1 to England.”

Chloe Peel, manager of the Golcar United Women’s team, said: “The wait is almost over, the game is almost here. The biggest game in many of these players’ lives so far. Leave nothing on the pitch! All the best to the entire England squad and staff. Score prediction… 2-1 England.”

Kate’s father and club chairman David added: “Good luck to England in the Euro 2020 final from all at Huddersfield Town Women FC.”

Elsewhere, Emley AFC under-23 coach Sam Sutton said: “Fifty-five years of waiting. A group of players and a manager that have connected with the nation like never before. Come on, Gareth, bring it home. Score draw & England win on pens!! (Optimistic I know!)”

She added: “There are several local players from South and West Yorkshire who grew up playing with local grassroots clubs before moving onto much bigger things.

“All of our clubs will be cheering for England on Sunday night and hopefully be celebrating when the boys bring the trophy home!”

Moving away from football but back to Golcar and cricket legend Steve Whitwam wanted to wish the lads well and said: “Keep making the nation proud and bring it home. Southgate you’re the one! Prediction: 2-0 England.”

Boxer and Huddersfield Town fan Fes ‘The Terrier’ Batista said: “Good luck to England’s Lions! This is the strongest England team I’ve ever seen and I’m very confident we will beat the Italians on Sunday.

“We have world class players in every position including the bench! Let’s make history! And the NEW CHAMPIONS OF EUROPE…ENGLAND! Good luck lads!”

Board member Paul said: “Best wishes to Gareth Southgate and the England squad for Sunday, from Paul, a Scottish Huddersfield Town supporter. I predict an extra-time win for England.”

Tristan, not exactly brimming with optimism, added: “England to bring it home on penalties after a nervy and turgid affair…”

Phillip said: “Good Luck England, we know you can do it. England to win 2-1 #itscominghome.”

And former board member Bob Pepper added: “Good luck to my countrymen. I’ve only waited 55 years but don’t want to wait much longer!! England with a late winner in 90 minutes.”

Last word goes to a fellow manager. Golcar United joint boss Ash Connor has been impressed with Gareth Southgate’s tactics so far and said: “It’s been absolutely brilliant for the country. I just hope we win!

“I think Gareth has been brilliant with his decision making. I think he’s been brave too because like against Denmark when he put Jack Grealish on and then took him off again. It could have gone the other way and Denmark could have got back into the game.

“No one can possibly question him at the moment. I think he’s got every tactical decision correct.”

When asked what his score prediction is, Ash said: “I’d be happy with a 1-0 win with an 89th minute goal. It doesn’t really matter what the score is though as long as we win.”

And so say all of us. Come on, England! 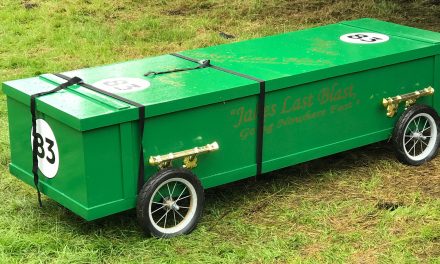 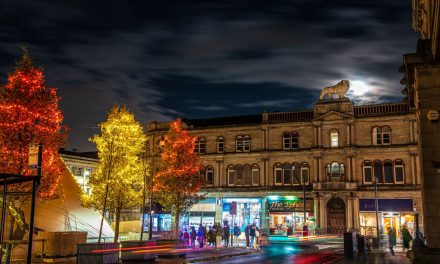 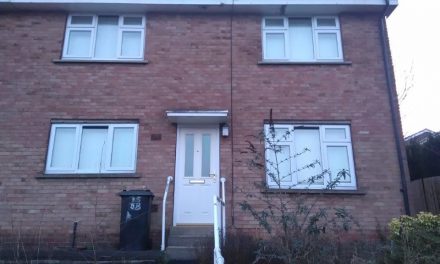 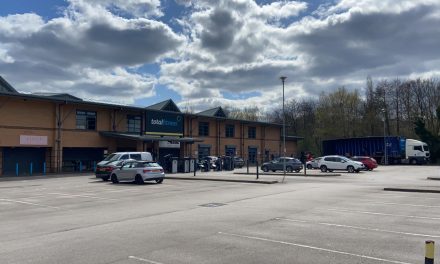 Former Total Fitness gym to re-open ‘this side of Christmas’