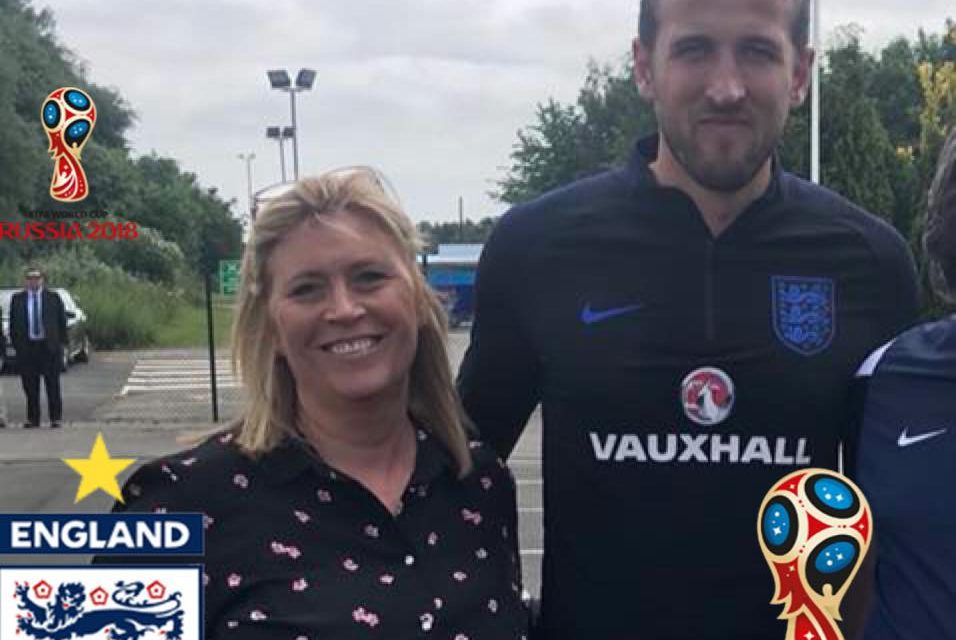 Heartfelt tributes have been paid to a devoted mum with a passion for junior football who died after a short illness aged 52.

Ursula Spencer was secretary of the Huddersfield & District Junior Football League, one of the biggest junior set-ups in the country with over 10,000 players.

Ursula, who leaves a husband Johnathon, 46, a daughter Terri, 34, sons George, 23, and Herbie, 16, and a step-daughter Caitlan, 25, died on August 24 just a few weeks after being diagnosed with cancer.

A JustGiving fundraising page has raised over £4,000 in her memory. Michael Mannifield, secretary of Cumberworth Juniors, who set up the fundraiser, described Ursula as a “true grassroots football hero.”

Ursula worked in a pre-school with children aged between two and five and loved working with youngsters.

When her own children became involved in junior football at Howden Clough, where the family lived, Ursula started helping out and served as chairman at Howden Clough Juniors.

She became involved in the administration at Huddersfield Junior League and was registrations secretary before becoming league secretary in the 2017-18 season.

Ursula also worked in safeguarding for the West Riding County FA and latterly had started a new job as an evidence clerk for the police.

In an interview with Huddersfield Hub in April, Ursula told of her passion and said: “My enjoyment is driving past a pitch hearing parents cheering their kids on, the sound of the referee’s whistle and then seeing the kids laughing and smiling. That’s a wonderful thing and it’s great to think I played a very small part in making it happen.

“Really it’s the coaches of all our clubs who deserve the credit. They set up training sessions in the week and organise the kids to play. They are the ones giving up their free time and without their hard work we wouldn’t be able to do what we are doing.”

Ursula said she would have liked more of the wealth of top-level football finding its way down the pyramid but added: “What we all love at grassroots level is just playing to enjoy sport.

“Kids enjoying playing is what makes it special for me. Seeing a kid smile having scored a goal makes up for money in a way.”

One of Ursula’s final campaigns was to fight for funding for a junior girls’ league. After a funding bid was refused for the Huddersfield league by the West Riding FA, Ursula was uncompromising in her views.

“This decision is stifling women’s football,” she told Huddersfield Hub. “Surely the more leagues and opportunities we give women to play the better? If we set up a league we could get lots of teams involved which means more players and more girls becoming coaches and referees in our town.”

The West Riding FA described Ursula as a “true grassroots hero.” In a statement a spokesman said: “Ursula served the Huddersfield Junior Football League for a number of years initially as registration secretary and latterly as league secretary.

“Ursula was passionate about junior football and worked countless hours to ensure all children had the opportunity to play football.

“Ursula’s tireless work was instrumental in the league winning West Riding FA Charter Standard League of the Year in 2019.

“Ursula also worked in the safeguarding department here at West Riding FA for a number of years, playing a part in keeping football enjoyable and safe for children and young people.

“Anyone who had the privilege to meet Ursula will know what a caring person she was who always put other people before herself.”

There were many tributes on social media. White Rose All Stars JFC said: “Ursula dedicated so much of her own time to ensure the best possible environment for the next generation of footballers. Her passion, enthusiasm and dedication is one we all look up to.”

Cumberworth Juniors said: “Ursula was a true grassroots hero dedicating countless hours to the betterment of the league and giving our club the opportunity to play in the best league.”

Ossett Town Juniors said: “This lady did so much for junior football in this area. But away from football she was a great woman, and had a wicked sense of humour. Never afraid to say it how it is.”

Ursula’s husband Johnathon said the family had been overwhelmed by the messages of support from friends, relatives and the football community and said Ursula would be missed terribly by all those who knew and loved her.

Johnathon said his wife’s legacy would be how she touched the lives of thousands of young people either directly or indirectly through her work.

“She was just there for the kids, ultimately,” he said. “We are really proud of her.”

A funeral service will be held on Friday September 17 (10.45am) at Huddersfield Crematorium. There will be a collection for Macmillan Cancer Support and donations are requested in lieu of flowers. 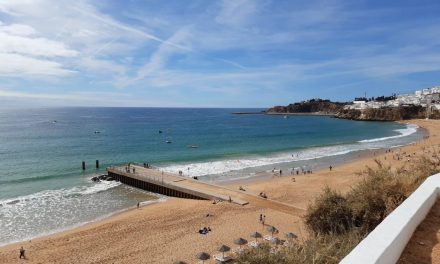 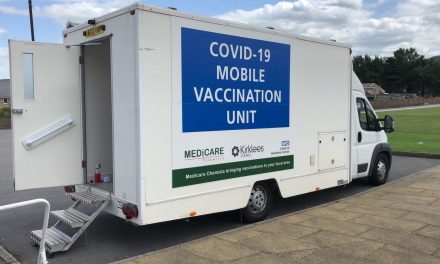 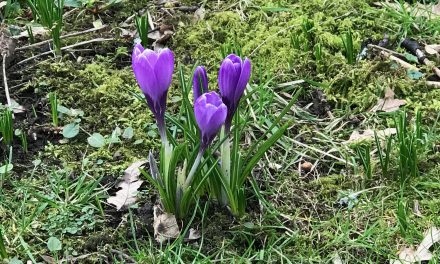 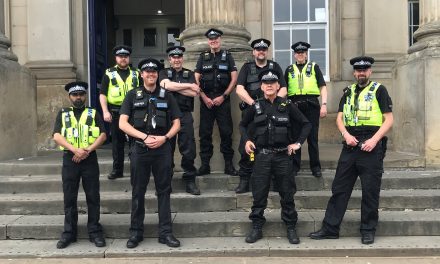