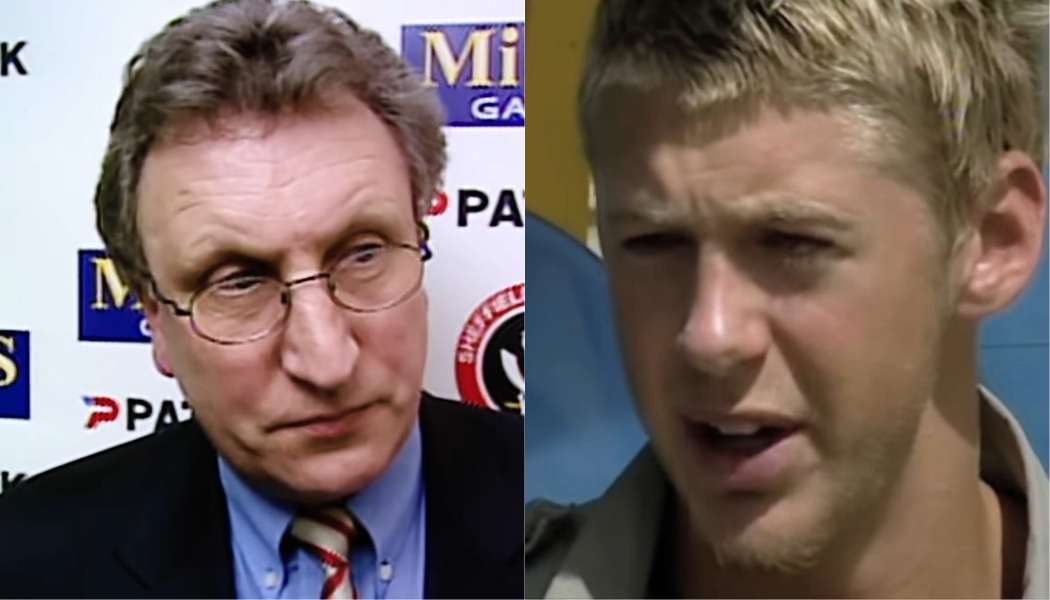 Jon Stead has fond memories of his time at Sheffield United under the watchful eye of legendary boss Neil Warnock.

And last week when Stead announced his retirement after 700 games as a player, Warnock sent a personal video message of congratulations and best wishes.

Shepley-based former Huddersfield Town striker Stead has turned 38 and bowed out after a career stretching across 12 clubs.

Stead said of the message: “It was a nice touch from Neil and much appreciated.”

On his time at Sheffield and under Warnock, Stead said: “I loved being at Sheffield United under Neil, he was superb with me. He was the right person for me at that point in my career. I was feeling low after coming away from Sunderland and he got me thinking positively again.

“He gets players loving the sport again and players want to give everything for him. He is just a brilliant person and made me fall in love with playing again.

“I hope he never retires, he’s a brilliant character and the game needs people like him within it. That’s what makes football so special.”

Stead is now taking some time out before pursuing a coaching career and may eventually follow Warnock into management. After 12 clubs he’s seen how plenty of managers operate!

Stead liked the style of Chris Powell at Huddersfield Town, even though he didn’t figure much and was sent out on loan.

“I really liked Chris, he was honest with me and that’s all you can ask,” said Stead. “Chris was a really nice person and talked to me. Chris said to me that there were other players ahead of me and that I wouldn’t feature much so if I could find somewhere else to play I could go. At least with Chris I knew where I stood so I could plan ahead.”

READ MORE: Jon Stead looks back on his 700-match career and two spells at Huddersfield Town

Powell gave Stead a lesson to take away in man management for sure and he also learned from his experience as a player under another boss at Huddersfield, Mark Robins.

On Robins Stead said: “I’ll be honest and say it didn’t work out for me the second time around at Town. I didn’t get on with Mark Robins and I think I was more a chairman’s signing than the manager’s and Mark made that quite clear.”

Stead is now working on his coaching badge and will hope to take some of the things he’s learned from managers he’s worked under into his own future career. 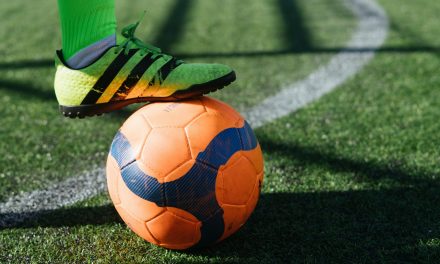 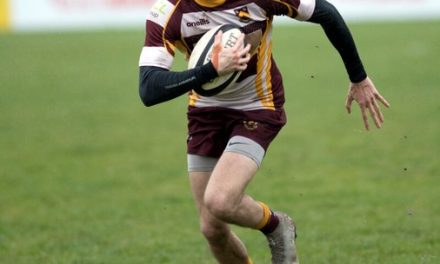 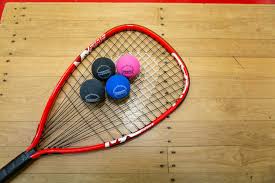 Ferocious drives, delicate drops and perfectly weighted lobs were the phrases of the day as HLTSC beat Queens in the Racketball League 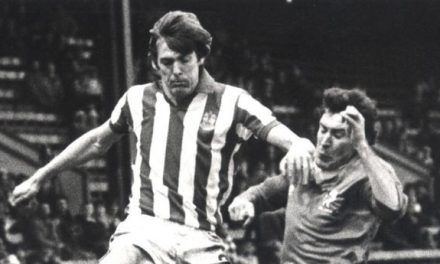 Former Town legend Malcolm Brown on playing against his hero George Best, being managed by Jack Charlton and winning promotion twice with the Terriers