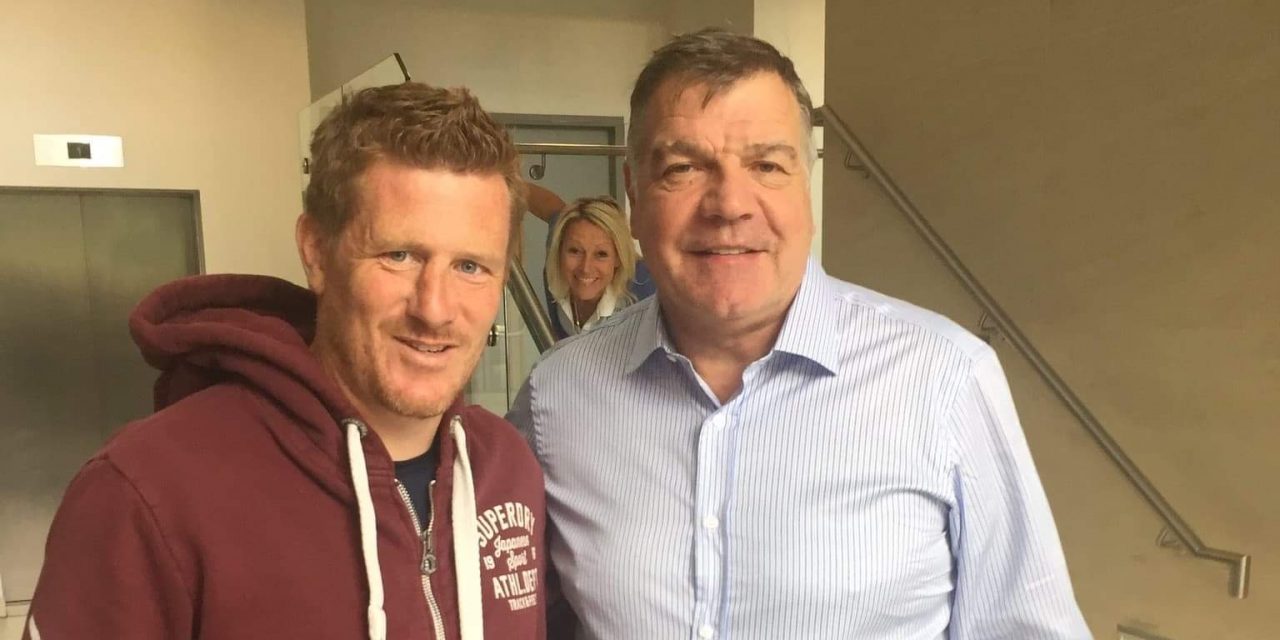 Armstrong, who played for Town between 1999 and 2002, was involved in one of the most challenging times in the Terriers’ recent history. Town, under the chairmanship of Barry Rubery, targeted Premier League football but it ended with the club plunging into administration and crisis.

Armstrong, 45, is now working at Premier League club Crystal Palace as their national recruitment manager, however, he still keeps a keen eye on goings-on in West Yorkshire.

Town currently sit 20th on 47 points in the Sky Bet Championship with two games remaining. They are all but safe unless they are defeated in their final two games and Rotherham United win all their remaining fixtures.

Despite it being a difficult season for Town back in the second tier, Armstrong believes the Terriers must stand by Corberan.

“I think he has some good ideas and wants to try and play football the right way. I like the way he wants his teams to attack and press and that he isn’t afraid of giving youth a chance.

“I don’t just think that’s Carlos’s view, though, it’s the club’s view too. It’s the vision of the club that they want to see youngsters coming through and making that impact on the first team. Leigh Bromby, a good friend of mine who I played with at Sheffield Wednesday, thinks youth is important like me which is great.

“They should now survive this season. Hopefully then they can move one or two of those big earners on and Carlos can bring one or two of his own players in and really stamp his authority on this side.”

Town have been promoted to the Premier League, survived two seasons in the top flight and got relegated back to the Championship all in the space of three years. Armstrong now wants to see the club get back some consistency and be more sustainable moving forward.

He said: “In the last three years the club has seen the highs and lows. That transition between being relegated from the Premier League to the Championship is very difficult. That is something the club have seemingly struggled with.

“You have to look at it with some perspective. There has been a heck of a lot of change at the club in this time. New ownership, new managers, chopping and changing of ideas.

“The money isn’t always there to bring in players so you have to come up with different strategies. One of those will be to go and recruit in the youth set up from the under 17s-23s.

“Huddersfield obviously made the decision a few years ago to change their academy system. They are now seeing a lot of youngsters come through to their first team which is great. However they are now classed as a tier 4 academy. So whilst they will play in a tier 3 league it means they don’t have a schoolboy section. To simplify it, if you have an under-14 child playing under the Huddersfield banner they can be signed to another club for free.

“I was at the club when Barry Rubery was the owner and then he left and the club was in and out of administration.

“The biggest thing for Huddersfield Town football club is to be sustainable no matter what division they are in and invest more money strategically. At the moment they will still have players on Premier League wages and so although the club is well supported it’s very difficult when you don’t have fans coming in. I want to see the club competing consistently in the Championship.”

Having played for the club for three years Armstrong knows what Town fans like to see out on the pitch. He has fond memories of his time at the Terriers.

He said: “I know the fans very well, they were fantastic with me. I know if you give 100% for that club, that shirt and them as supporters they will back you all the way.

“Huddersfield was – and still is – a great club. I really enjoyed my time there and if I was given the opportunity to have stayed I would have.”

As well as playing for Town and Sheffield Wednesday he also played for Nottingham Forest, Burnley, Watford, Bradford City plus others over a 20-year playing career.

READ MORE: Joe Skarz looks back on his time at Huddersfield Town

Since retiring Armstrong has become a scout and worked in the recruitment industry. Despite still living in Nottingham he worked for Arsenal as head of recruitment for the club in the north of England for three years before taking up the role at Crystal Palace in January this year.

Armstrong was worried about his position at the Gunners as the Coronavirus hit British shores last year. Like most people he didn’t know what was going to happen.

“I was in America and Spain back in February 2020 and just got back to the UK before lockdown hit. The club had just made a lot of changes to their recruitment department and so going into the lockdown it made everyone quite nervous and fearful of what might happen. When you have a big football club that’s owned by wealthy people, they aren’t wealthy because they spend lots of money, it’s because they make lots of money.

“We never knew how long it was going to last and the longer it went on the more worried you and other people got about losing their jobs. My contract was terminated in June but then I was brought back in September.

“I was lucky I could still go and watch football with my job. Obviously not as much as I’d like with travel restrictions but it was good all the same. Whilst I think some people thought it was wrong football just carrying on like normal, I think generally people were glad it started again and it helped a lot of people mentally. It gave people something to focus on during these stressful times.

On his role at Palace he said: “Palace had never had an academy national recruitment manager before so it’s a great role to take up.

“Obviously it’s early days yet and I’m learning all the time however I’m really enjoying it. Also what is good, is that they didn’t need me to move down to London. I’m settled in Nottingham where I live with my wife and three children.

“I have a team of people that work under me and I have a budget where I can bring people in. I travel down to London and to the training ground. However my job is to bring in players to the football club that are out of the area.

“I only had to look after myself at Arsenal, but this is a step up in responsibility at Palace. I don’t treat people as if they are working for me. They work for the football club and we work as a team to get the best results.

“It’s a very friendly place to work with some great staff. They have a lot of former players involved which I think really helps. We have Dougie Freedman as our sporting director. He was a former player and manager and then above him you have the chairman Steve Parish who is also a good bloke and values the youth development system.

“The club have had a good track record in bringing youngsters through but they want to make it better. The academy has gone from step 2 to step 1 and the chairman has spent money on the academy which all helps.

“My aim going forward is just to support the vision of the chairman and see where we go. I want to improve the academy and enjoy what I’m doing. I could see me doing this type of role for the rest of my career.” 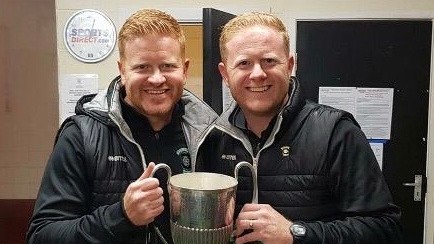 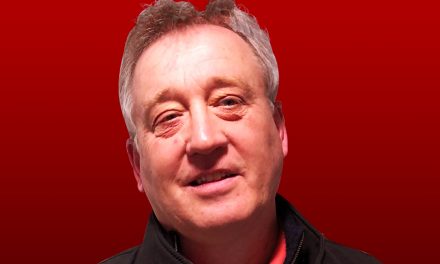 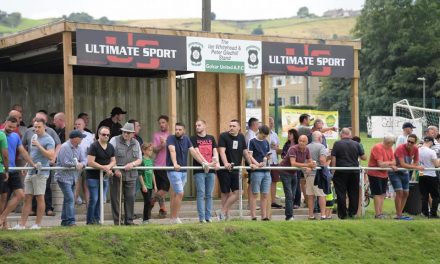 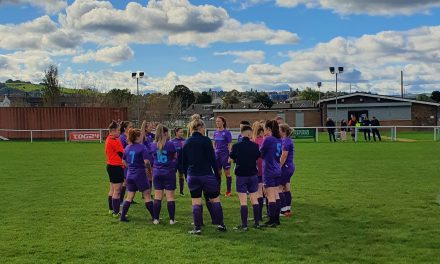