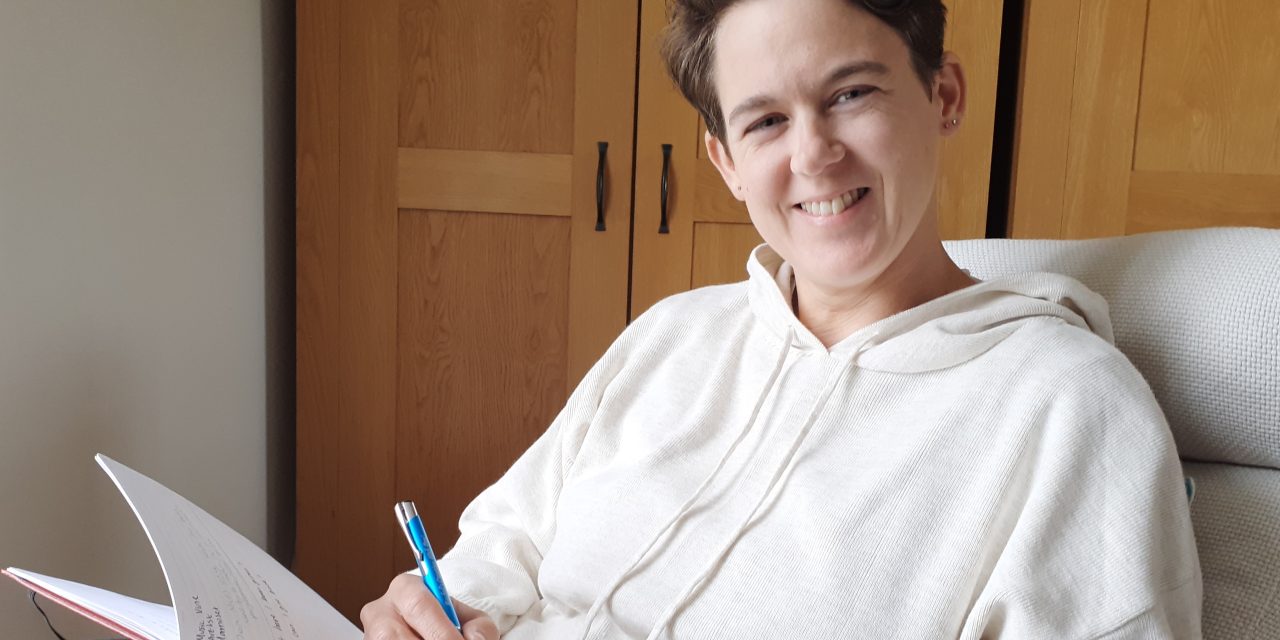 Music, art and writing are being used to help people’s wellbeing in Kirklees.

Courses – some of them free – are being run by a social enterprise called The Creative Map which also organises workshops that help to steer young people away from crime and anti-social behaviour.

The community interest company has been set up in Huddersfield by Rachel Ireland who started out by holding workshops in care homes and sheltered housing and realised they can benefit many more people.

“Music and the arts are my passion which is why I use them for wellbeing,” she said. “For instance, when I’m with a group we’ll write lyrics together and then I’ll set them to music so they have their own theme tune.

“Music, the arts and writing a journal are all creative tools which help people with their self-expression. As a group, they tend to open up more and talk to one another which helps them to become more creative. Songwriting is one way to get them to tell their own stories.”

The Creative Map also encourages people to write journals as it can focus their minds on what they really want.

“A journal won’t just reflect on the past but also plans for the future,” said Rachel. “It really can help people to move forward in their lives.

“It asks searching questions such as ‘make a list of the things you want to do in the next five years.’ It reconnects people with their motivation and ambition. Many may have lost a sense of purpose and confidence.”

One of the main courses Rachel organises is called Creative Flow which is held online on the second Wednesday of every month at 7pm with group support sessions at 10am on Fridays. It includes all the different creatives arts such as music, art and journaling.

The workshops designed to divert young people away from crime and anti-social behaviour are called Create The Change and are funded by the police and the Mayor’s Safer Communities Fund financed by money seized by the police under the Proceeds Of Crime Act.

Run by an ex-offender, the courses promote health and fitness – such as sessions at a gym – along with encouraging the teenagers to make the right choices and express themselves through art. This could be anything from writing rap lyrics to doing graffiti artwork.

One of the most popular courses has been a 12-week one for women in their 50s and 60s called Midlife Plot Twist. Those who attend are unemployed, mostly due either to caring responsibilities or mental health issues, but want to return to learning, training or education.

It’s harnessed all the creative arts to help give them the wellbeing to think about taking their next positive steps in life.

For more information and prices email Rachel at rachel@thecreativemapcic.com or phone her on 07377 099501. 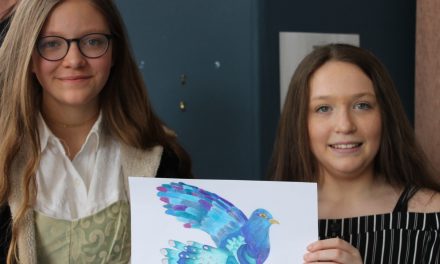 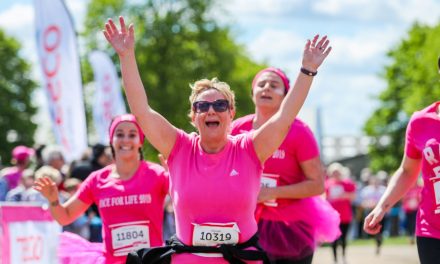 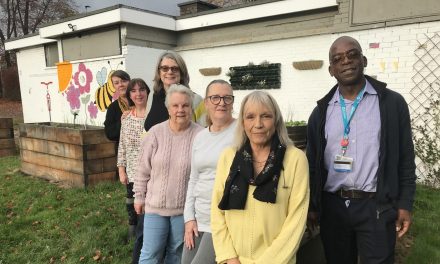 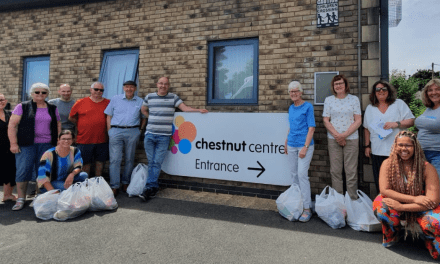