Huddersfield RUFC have just completed 25 years at their Lockwood Park headquarters and they are celebrating their ‘Silver Jubilee’ with a festival of beer and live music over the weekend of July 8-10.

The ‘LOCKFEST’ comes at a time which sees the club looking to build for the future after the setbacks caused by the pandemic and will be taking place in the shadow of the great Lockwood Viaduct, at a venue that is a very appropriate for a beer festival.

Back in 1795 Timothy Bentley founded the famous Bentley and Shaw Brewery on the site and brewing continued there until 1962.

Bentley built Lockwood House, for his family, in the middle of his brewery complex, which is now a grade II listed building, and the festival will be held in the beautifully landscaped gardens laid out in front of it.

Over 40 real ales will be on offer, with entertainment being provided by many local bands, offering music to suit all tastes throughout the three days.

Local favourites STORM are headlining on Friday evening to get the weekend’s proceedings underway and two large marquees will provide shelter for festival goers should the weather prove inclement.

In the 70 years since the old Lockwood brewery ceased production, a large number of micro-breweries have been established in the Huddersfield area, making the town something of a Mecca for beer lovers.

Real ales from local and nationwide breweries will be on offer, along with street food of all kinds from highly regarded local vendors.

The move from Waterloo to Lockwood Park in 1997 has proved a very positive one for the club but it has not been without its problems.

On the field the team has enjoyed much success, winning the Yorkshire Cup for the first time in its history in 2011 and two Northern Premiership titles. A series of promotions has lifted the club to the fourth tier in English rugby, in which they will be playing again next year, in the newly re-structured National 2 North division.

However, after the storms of February of this year, the sports fields were inundated when the adjacent River Holme burst its banks. One of the most serious consequences was that the flood waters ruined the club’s all-weather pitch.

Club chairman Mark Birch said: “Just when we thought we were getting back to some sort of normality after the Covid crisis the floods have been a real setback.

“Not only have we lost one of our most highly-valued sports facilities but we have also lost an important revenue stream. We are very hopeful that the LOCKFEST will help raise funds towards making good the damage done.”

Plans are in the pipeline to take the club forward over the coming years and it is hoped that LOCKFEST will prove to be a fitting finale to mark the end of the first quarter century.

Full details of LOCKFEST can be found on the club website 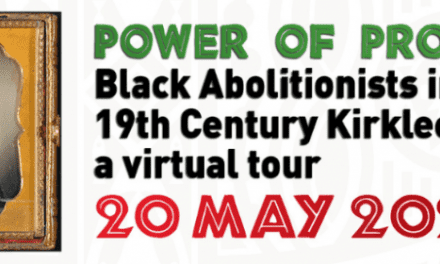 The Power Of Protest – Tracing Black Abolitionist History In Kirklees

All is revealed! Calendar Girls – The Musical comes to the Lawrence Batley Theatre 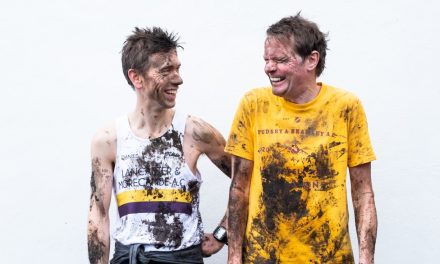 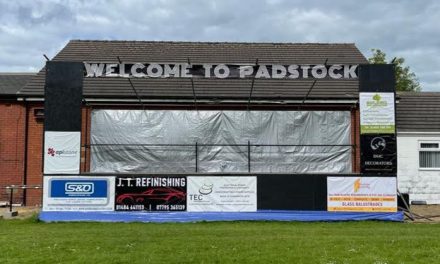