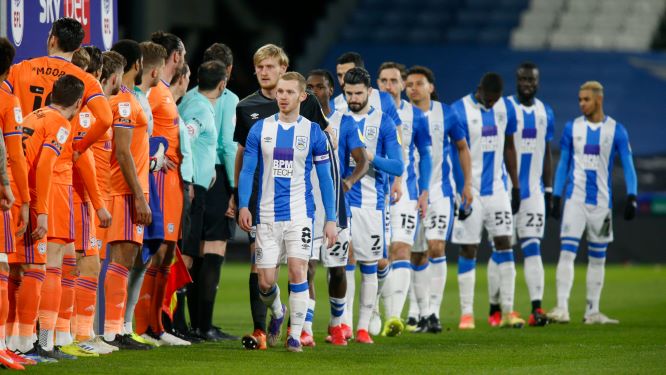 This weekend Huddersfield Town face Reading in the final Sky Bet Championship fixture of an underwhelming – and strange – 2020-21 season.

Four years ago the two clubs went head-to-head in the Championship Play-off Final which saw Town’s historic promotion to the Premier League. How things change.

Back in 2017, the Terriers had David Wagner in charge and Reading had Jaap Stam. It was a day no Town or arguably Reading fan will ever forget. It was the dream chance to be promoted to the Promised Land.

As Christopher Schindler stepped up to take his chance by scoring the decisive penalty, who would have thought just four years later we’d be facing the same opponent in the same league in a game that means absolutely nothing?

There isn’t much left of either club since that day at Wembley. Town have a new owner and Reading have basically rebuilt themselves. The two teams and clubs, in many respects, are unrecognisable.

For Town there is only Jonathan Hogg and Schindler who remain in the team from that day. There are only two players who still remain at Reading, those being John Swift and Liam Moore.

This weekend it’s Carlos Corberan’s side who take on Veljko Paunović’s team. The game means nothing as Town have stayed up by the skin of their teeth, sat in 20th place on 48 points meanwhile Reading are sat one position outside the play-offs on 69 points. Town can now not be relegated to League 1 and Reading haven’t done enough to be worthy of a top six spot.

This season the Terriers have been trying to rebuild a club torn apart by the glamour and riches of the Premier League. Having still got plenty of high earners on the books Corberan has had to deal with a multitude of issues no inexperienced head coach should have to face, and all to the backdrop of a global pandemic.

READ MORE: Why Huddersfield Town should stick with Carlos Coberan

With unhappy players and disgruntled supporters it’s fair to say the first part of the season was more successful than the second half. Embarrassing scorelines against Norwich (lost 7-0) and Blackburn (lost 5-2) are still fresh in the mind. Fans have been asking the question, is it time for another change in management?

Corberan has been backed by not only his chairman Phil Hodgkinson but also former player now Crystal Palace head of national recruitment Craig Armstrong, who spoke to Huddersfield Hub.

Town do have the chance to rebuild the squad though this summer as 15 players are out of contract with some of those being high earners too.

Leutwiler has quite literally not had a chance to play really. Having come in as third choice the former Blackburn stopper hasn’t had a chance to prove his worth. I can’t imagine him to be on a huge contract so let’s keep him as back up.

Having had a one-year option on his contract triggered last year, his time at Town could be up. He has made six senior club appearances so far, and although they have been mixed performances, overall I have been impressed. He’s only 21 and could learn with a loan move to a League 2 club.

Since joining the club Elphick hasn’t impressed and to be honest now, with Keogh at the club, he isn’t needed. I’m sure he is helpful in the dressing room but we need people on the pitch and I think the best way is for the club and player to part ways. Unless he does a Mark Hudson and moves into the backroom staff.

Keogh was only signed on a short term deal. To be fair I think he has done better than fans expected. However, in my view, we should release him and look elsewhere.

This one breaks my heart, after everything he has done for the club. It now seems like the German will be returning to his home country. If I am being honest I would keep him and let him retire with us and move him into the backroom staff. However if he really wants to return to Germany let’s let him go.

Whilst I really like Stearman I can’t really see him needing to be around. That’s not to say we shouldn’t thank him for his time at the club because he has put full effort in when he has played. However I would release him and move on.

At one time it looked like Brown might become a regular. However game time has become so limited under Corberan that even midfielder Lewis O’Brien has been preferred to play at left back. I can’t now see it working out for Brown and so he should be released.

Duhaney has sort of being on the fringes of the first team squad for a while. However he hasn’t made any sort of impact when being brought into the team. So I would say for both the club and player it’s best we part ways.

Bacuna is easily one of the most frustrating and divisive figures in the Town squad. One good thing for the 23-year-old is that he’s still young enough to be coached and moulded into a good player. He rarely spends any time on the treatment table either.

However he can be stubborn and whilst versatile as a player he is nowhere near consistent enough in any of the positions he plays. If Town have a better replacement in mind then I would release Bacuna.

To be absolutely honest I am not going to waste time and effort writing something here. (But you have – Editor) He’s on good money and doesn’t want to be here. If we could release him now I would.

The 29-year-old Spaniard has brought some midfield steel alongside Hoggy. He has deputised well when Hogg hasn’t been available and I’d like Town to keep him as a good squad option.

Whilst he has improved this season and has delivered some scrumptious free kicks he still lacks what Town ultimately need from a winger and that is more assists and more goal threat. I would imagine he will be on a high wage so I would release him.

Fraizer has worked incredibly hard for the side. He is one of the best for making tackles in a defensive positions and for that he should be credited. I really feel that if he has the right strike partner he is a valuable asset to the squad in terms of desire and effort, something which has been lacking in some players at times this season. So if Town get a goalscorer such as Jordan Rhodes then I would keep Campbell to play alongside him.

Well this is a player who as far as we know has some quality. However as soon as we’d signed him he was injured and out for the season. If he’s signed up to a longer deal on acceptable wages then he could be a good addition.

Since his arrival at Town he has added something different to the team. With his height and large frame Sanogo has become a focal point target man up top for the Terriers. Although he hasn’t scored a goal yet for the club if he can become more prolific it might be a good option to keep him around.

READ MORE: Why Huddersfield Town could gamble on Jordan Rhodes

This next summer transfer period is going to be huge for the club and they must get it right. The board have been brave enough to back Corberan even after disastrous results.

We now need the board to back him financially and build a new squad to make sure Town are not in this position in 12 months’ time. 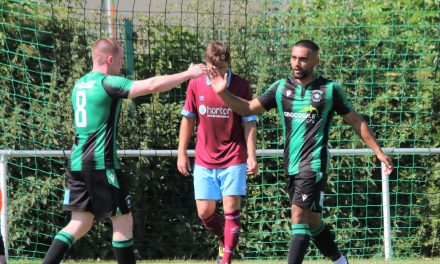 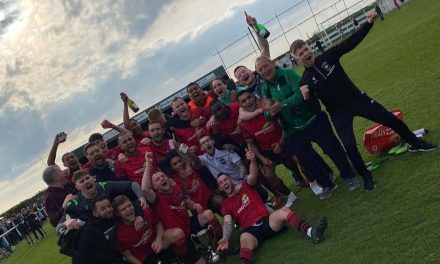 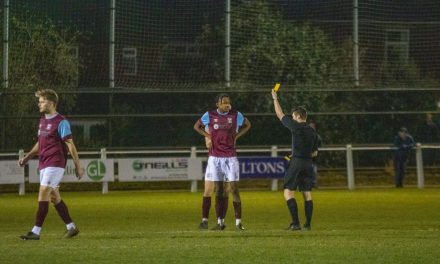 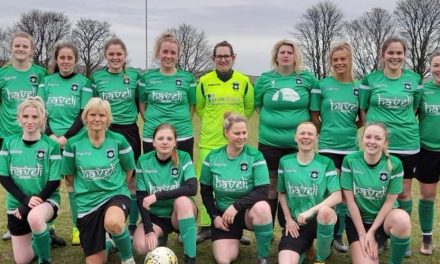