Why Huddersfield Town may fancy another gamble on Jordan Rhodes 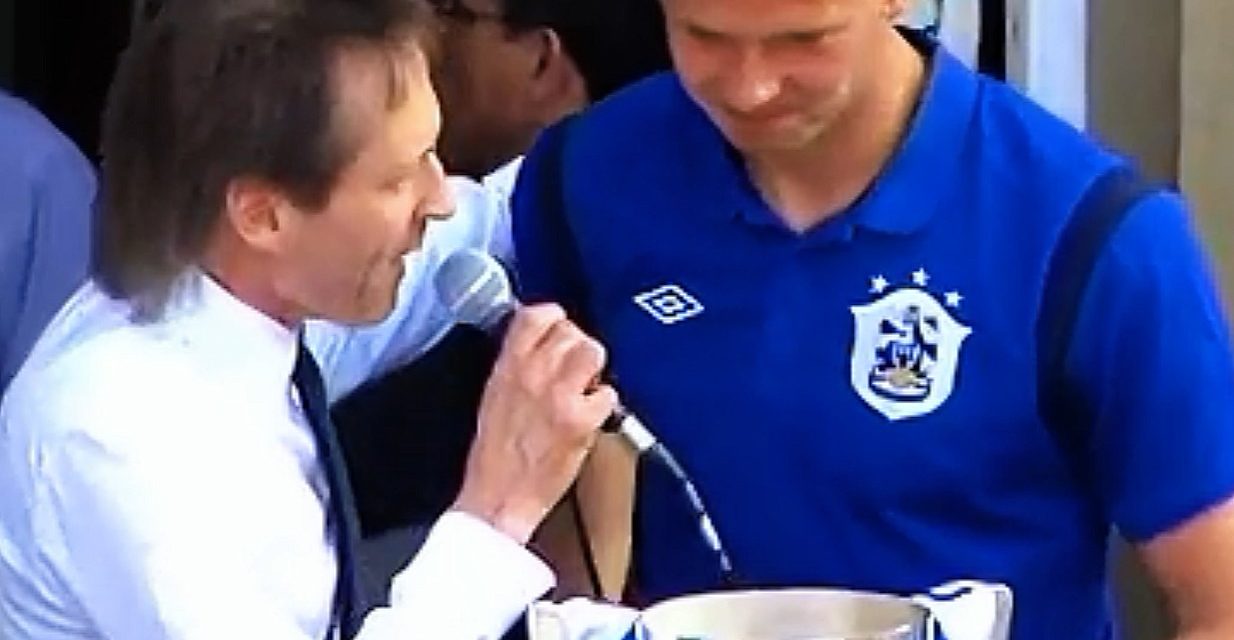 When the name Jordan Rhodes is mentioned in the company of Huddersfield Town fans there is only one word that springs to mind. Goals.

The current Sheffield Wednesday player is out of contract this summer. He will most likely be looking for a new club as the Owls look destined to be relegated to League 1.

Rhodes, who was born in Oldham, was once the toast of Huddersfield. There are mutterings that the Scottish international could be making a return to the John Smith’s Stadium once more.

Having scored 40 goals in the 2011-12 League 1 season for Town, Rhodes was the major reason why the club got promoted. Having signed for Huddersfield back in 2009 he became then manager Lee Clark’s sixth summer addition for an undisclosed fee, believed to be around £250,000. Basically that’s the same amount of money you could have won on Deal or No Deal.

Just like the popular game show, signing Rhodes was a gamble. Having risen through the Ipswich Town academy to the first team Rhodes hadn’t necessarily shown he was a lethal striker. However in his first six games for Town he scored six goals.

Rhodes grew year on year to become a fine Football League finisher. After Town won promotion at Wembley, I wondered like many other Town fans if he’d stay. Unfortunately he didn’t and he was sold to Blackburn Rovers for £8 million.

That was then the highest price paid for any League 1 player. He scored an impressive 73 league goals for Town in 124 league appearances. That’s a conversion goal rate of 0.59 per game.

Having moved on to Blackburn he became a consistent scorer for them, grabbing over 20 goals in the league for the Lancashire club over the next three seasons.

In the 2015-16 season he scored just 16 goals in what was a poor season for Blackburn overall.

Rhodes went on to play for Middlesbrough, Norwich City and Sheffield Wednesday. However his goalscoring powers have diminished. This is due to various managers not understanding how to make the 31-year-old tick.

Can Rhodes play up front on his own? No. Is he quick? No. Is he strong? No. Is he brave? Not particularly.

So why would we want him back? Well the reason is quite clear. At the moment Huddersfield Town simply do not score enough goals. They sit ninth from bottom for goals scored, having only bagged 42 so far this campaign. You then mirror this with the club having shipped 60 goals in defence and the strikers are always fighting a losing battle.

So far on the club’s books we have Josh Koroma who started the season well but then suffered a season ending injury. Koroma had scored six goals in 17 games before entering the treatment room. Former Arsenal front man Yaya Sanogo has yet to notch his first goal since joining the club. Fraizer Campbell has been the overall shining light with seven goals in 38 appearances. He is currently Town’s top scorer.

Another striker Town have is Danny Ward, a former teammate of Rhodes. Both played in the League 1 play-off final nine years ago, as Town beat Sheffield United. Ward has been constantly injured this season and can’t be relied upon.

So whilst Rhodes hasn’t scored lots of goals over the last four years he would be a welcome addition to the Town team if played right.

Sheffield Wednesday goalkeeping coach Andy Rhodes, Jordan’s dad, was seen at the John Smith’s Stadium the other day as Town drew 0-0 with Rotherham. He sat next to Town’s head of football operations Leigh Bromby and it hasn’t taken long for rumours to begin.

Rhodes’ strike partner back in 2011 was a lively and energetic Lee Novak. Not a prolific striker but a hard-working player who did the donkey work for Rhodes.

Looking at our options today and we have a very similar hard working player in Fraizer Campbell.

I could see a partnership of Rhodes and Campbell working. The pressure on Campbell to get the goals would be taken down a notch or two. Rhodes would be simply there to get in the box and score. You have to play to his strengths and that would definitely suit both individuals. You then build the rest of the team from there.

The debate may rage on. Would Rhodes fit into a Carlos Corberan system? The better question is, will the system produce more goals without a player like Rhodes in the long run? For that I am still unsure. 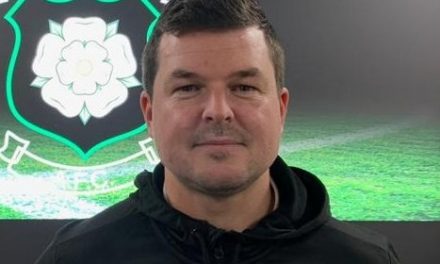 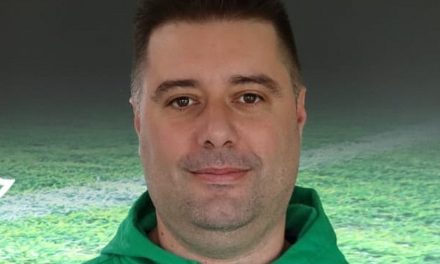 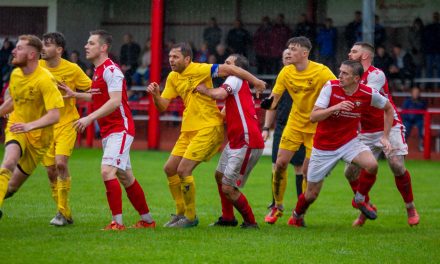 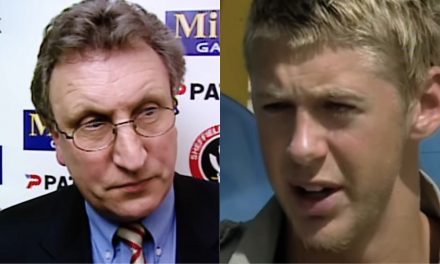