Big fines for mask abuse, the world’s most dangerous walkway and the foreigners’ ID card 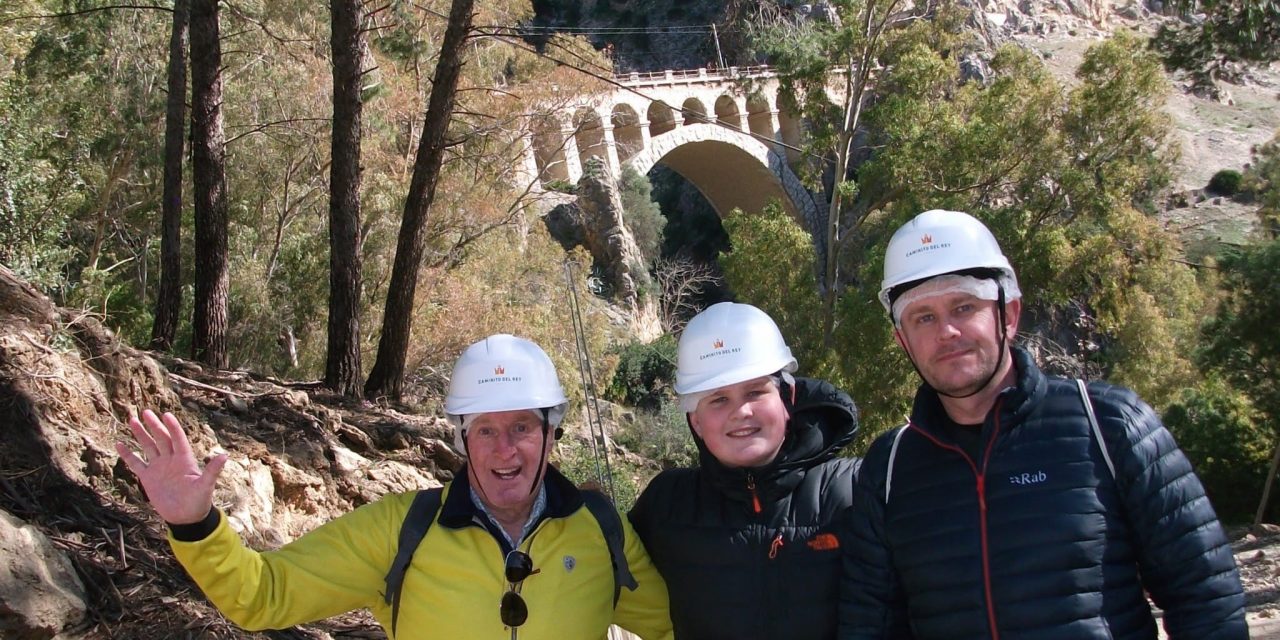 The vaccination programme is picking up now in Spain with the import of millions from abroad.

I am due my second Moderna jab in two weeks where, once again, I will join rows of pensioners – in and out of the well-organised clinic in minutes. Covid numbers appear to have stabilised, even after the Easter period.

Having abandoned the stupid idea of demanding sea bathers to wear masks, the authorities have come up with yet another way of extracting fines from people who live and work here.

We must now wear masks in cars if not with family, and breaking the four maximum passenger rule can land the driver with a 200 euro fine and six points on their licence. Adjust your mask whilst driving – fine goes up to 500 euros!

There are now some live events with well spaced audience members, and other attractions also opening up too.

One very popular activity, 45km inland, which brought in people from around the world is ‘The Kings Pathway’, a hair raising 3km walkway attached along a cliff side.

Known as the ‘world’s most dangerous walkway’, it was opened by King Alfonso XIII in 1905 and used by workers at that time.

Years on and it fell into dilapidated disrepair causing lots of crazy people to attempt to traverse the gorge, many resulting in death.

It is now a sturdy one metre wide platform, brilliantly constructed by specialised climbers/builders and attracts thousands each year (normally) at 10 euros per person. It was used in several films including ‘Von Ryan’s Express.’

For several years now we had to obtain a small, credit card sized (paper) – ‘Residencia ID’ – to be carried everywhere. Now the Spanish government is recommending that we consider swapping it for an all plastic TIE card (Tarjeta de Identitad de Extranjero) – Foreigners Identity Card, with photo.

Getting it is complex and requires much form filling etc and includes a visit to the police station – if you can get an appointment, to have fingerprints taken.

We have been waiting six weeks now for an appointment for fingerprints at a nearby police depot. You can get a local admin specialist or lawyer to help fill in forms at a cost from 70 to 140 euros per person. The card enables resident card owners to travel freely back into Spain.

Just heard too that there are now exorbitant charges being imposed on personal goods transported back into the UK by import/export border officials.

This is bound to affect the total cost of sending items back, and people may have to think about selling things here before leaving. And it is bound to put pressure upon removal/transportation companies to add these costs to their fees.

It’s great to see our beach bars and ‘Chiringuitos’ opening up. They are not as busy as usual but an excellent, popular way of spending an afternoon with an ice cold beer and a freshly prepared choice of tapas. 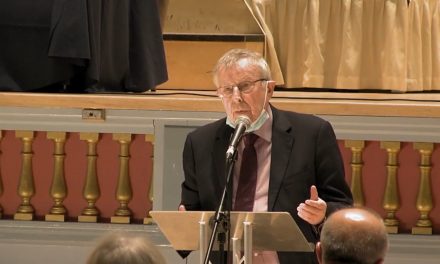 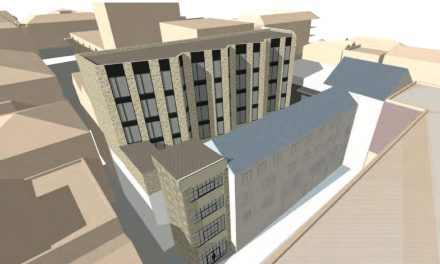 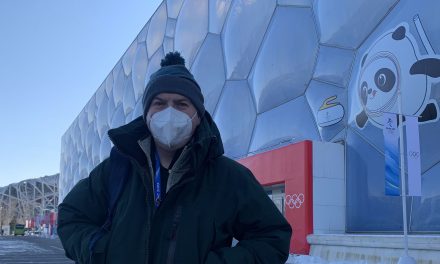 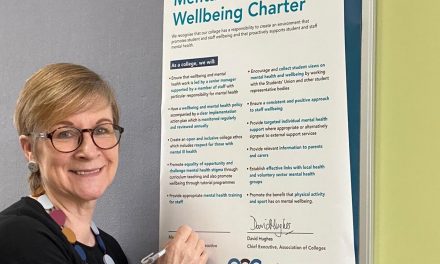