Masks on Spanish beaches, a quadruple vodka and fines for bars showing football 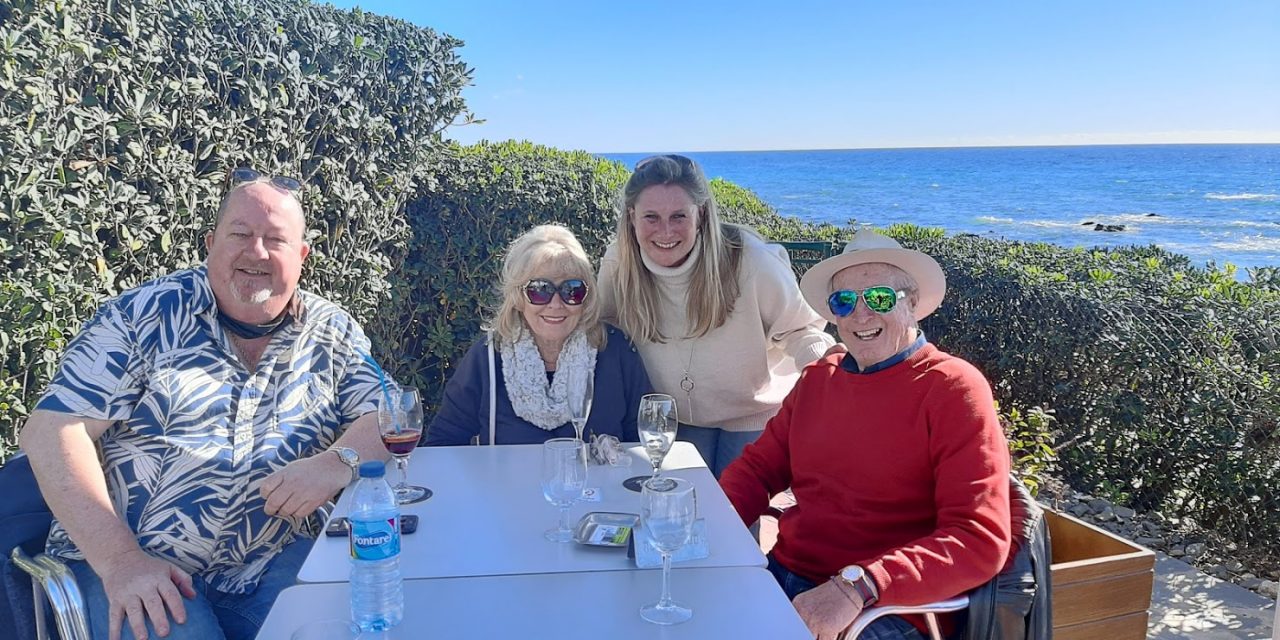 The Costas are experiencing a very transient flow of people at this time.

Traders here are screaming for tourists but the authorities are concerned that visitors from Madrid and Seville wanting to spend Easter in their holiday homes are descending in thousands.

This is coupled with an influx of sun-seekers from Germany and France, which is likely to further increase Covid figures, all this despite municipality borders bring closed.

On the other hand, the 90-day rule which came into force on March 31 has seen hoards of people make a hasty retreat from Spanish soil to avoid being questioned by immigration officials and have passports stamped, banning them from ever returning.

Amongst the weather and, wonderful lifestyle, one thing they will miss is the ever popular, menu del dia (daily meal) served in cafes and restaurants at a very competitive rate.

Usually a five-course meal consisting of, for example, soup or paella, a main course of chicken or steak and a sweet – ice cream or flan. It also includes a free drink – coffee, beer or wine – and bread and butter. All this can vary in price of course depending on venue, from 6 euros to 50 euros.

Many think that the menu del dia was the brainchild of dictator Franco to give workers one decent daily meal but in fact it was the tourism minister, Manuel Fraga, who introduced it as a law on March 17 1965 to help encourage tourism and wealth, thus helping a desperately struggling economy.

Everyone having visited Spain must have witnessed the massive religious parades, which includes the slow movement of huge platforms containing effigies of Christ or Virgin Mary, carried by hundreds of men through the streets of towns and cities, usually fronted by a brass band.

These religious entrenched ceremonies are all cancelled this year, giving police less to deal with.

But now a new law has been revealed giving police a difficult job to enforce – masks to be worn by all people over six years, anywhere in public – including on bikes, during activities, and – unbelievably – on beaches and swimming in the sea!

The big question is how on earth are they going to police and enforce fines on busy beaches to bathers who are almost drowning with soaking masks?! I will be monitoring this issue closely.

I am sometimes concerned that the Spanish way of dealing with things is like shooting themselves in the foot.

Now, a big clampdown of illegal TV soccer coverage is underway, where Spanish La Liga officials visit sports bars anonymously and ask if, for example, they could play the Barcelona match.

On screening the match, the official takes a photo then hands the manager a 3,000 euro fine! There are indications that UK Premiership matches and other internationals are also under clamp down review, which would be the final nail in the coffin for struggling bars in Southern Spain who cannot afford the 500 euro licence monthly from Movistar.

On a brighter note, our friends who ordered a vodka tonic for around £3.50 had to ask the barman to stop pouring, as it would be too strong.

The premium vodka had lemon, no ice and I estimated it to be a quadruple UK measure! 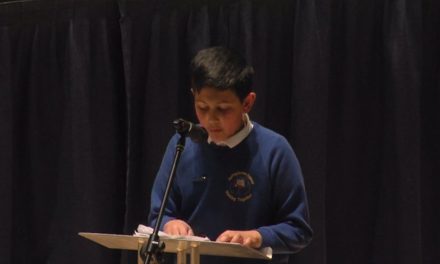 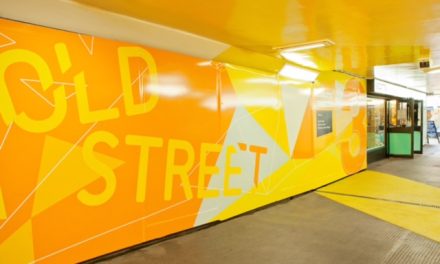 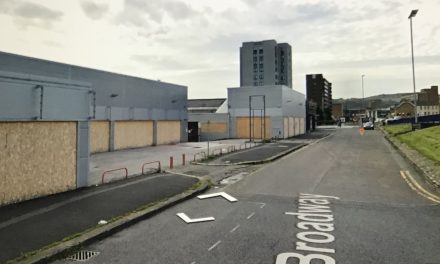 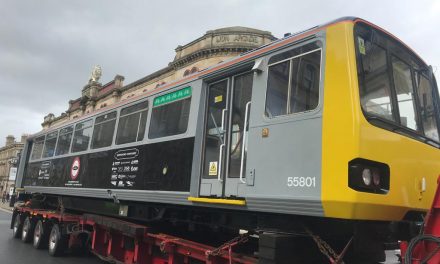