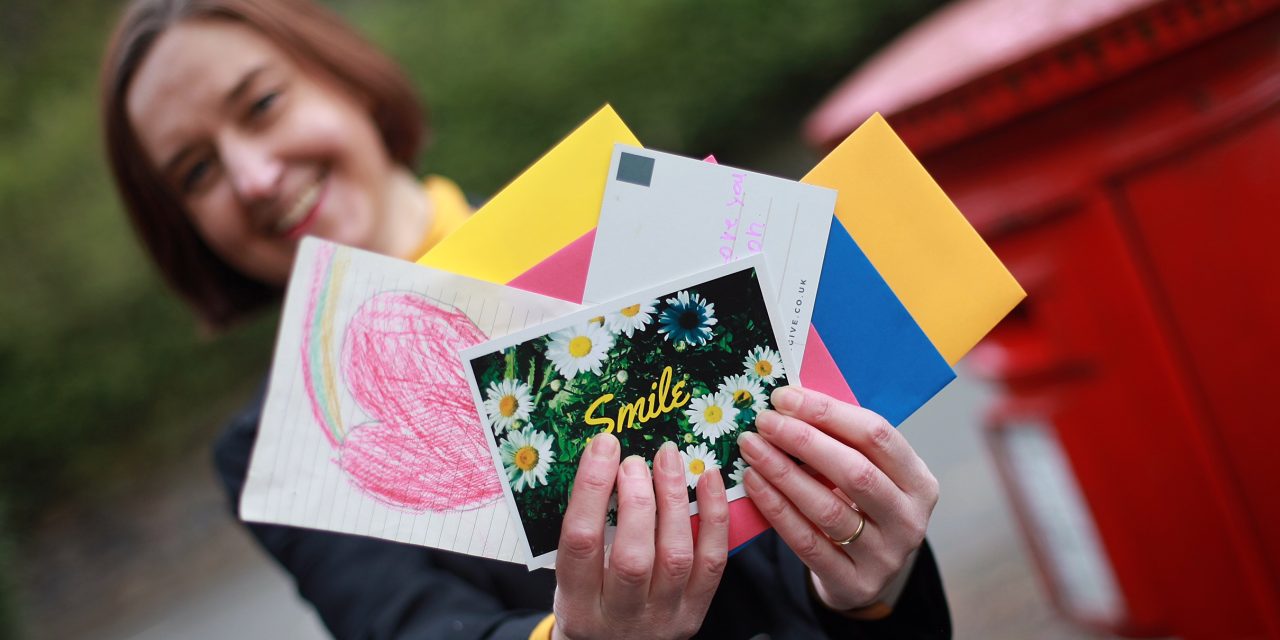 A letter-writing project, created to combat loneliness at the start of the Covid-19 pandemic, has become a social enterprise.

Give… A Few Words – based on a simple principle – the joy of writing, and receiving, letters – has been sponsored for 12 months by healthcare provider Locala.

Sharron said: “The idea of words and letters being shared with others to help reduce feelings of isolation just seemed right at this present time.

“And, really, who doesn’t love a letter landing on their doorstep or a personal email sent to them? I have been overwhelmed by the response.

“It has resonated with everyone I think particularly given the year we have all lived through which has created so much isolation.

“I am delighted it has captured people’s imaginations, and that now I can commit to growing and developing the initiative on a more permanent basis. I am very grateful to Locala for their support which has been fundamental to its development.”

Since inception more than 1,000 letters, arts and crafts have been sent to isolated people. The group has worked with four local schools, the University of Huddersfield, Greenhead College and Huddersfield Town Foundation.

Feedback from letter writers, recipients, care homes and community organisations has been phenomenal.

Letters have been written in all sorts of ways by all sorts of people. There have been seasoned writers, people who have never written a letter before, and some who have chosen to draw pictures instead.

People have shared their love of books, the great outdoors, musicals, travel, reading and sport, among many other things. All with someone they have never met, who desperately needs human contact.

Karen Jackson, Locala chief executive, said: “We are so pleased to be able to use Locala’s social impact fund to support this fabulous project. Locala colleagues have worked with Sharron throughout the past year, volunteering their personal time not only as letter writers, but to give support to administering the project.

“To be able to fund Give for the next 12 months is a great way to continue our support, and use the resources we have as a social enterprise to have an impact on loneliness and isolation, including for patients in the care of Locala services.”

Give currently operates throughout Kirklees but has ambitions to grow further afield. Volunteer letter writers are matched with people in care homes or care settings or via community groups.

Writers come from all walks of life and say they benefit as much as the recipients.

More information on Give here. 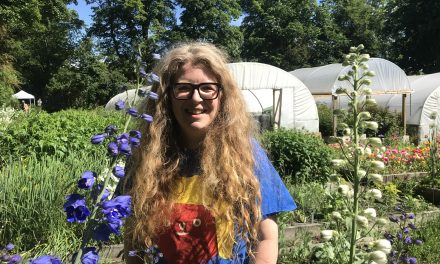 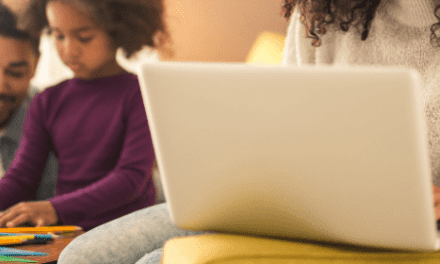 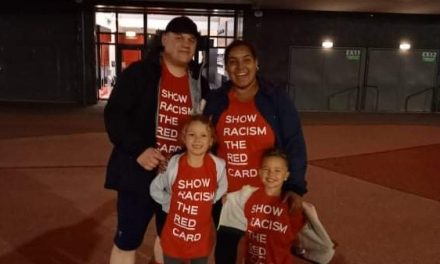 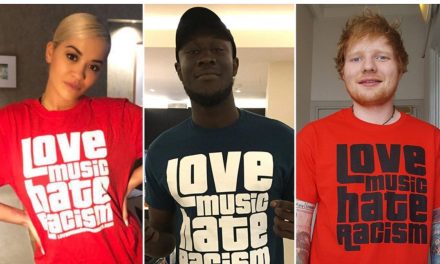