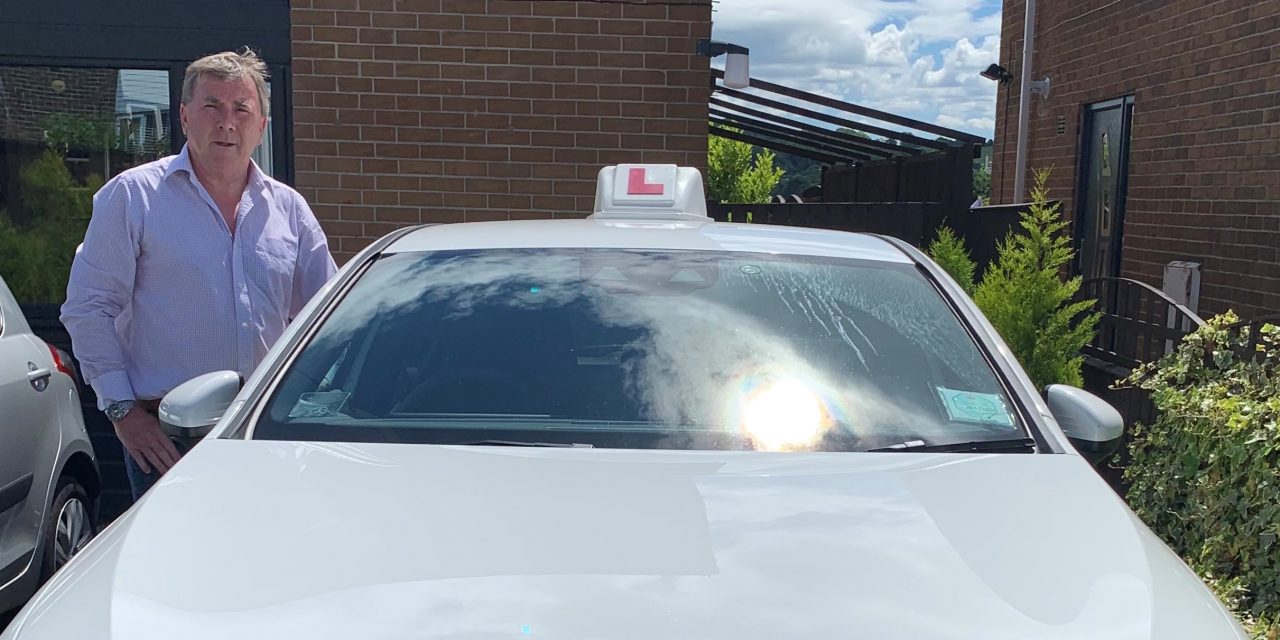 A driving instructor with 41 years’ experience says the Covid-19 pandemic has meant he has never been so busy.

The shutdown last year meant there would always be a backlog of lessons and tests when the industry opened up again.

But what wasn’t expected was a large-scale exodus of driving instructors leaving the profession for other jobs – and not coming back.

The result has seen the remaining driving instructors filling their diaries and having to turn away students.

Dalton-based Graham Pickup, 64, had been hoping to slow down but now he’s working harder than he has in a long time.

“Before Covid I was doing four days a week out of choice but now I’m doing six days,” he said. “I never started before 9.30am but now it’s 8am every day.

“I’ve been in the industry 41 years and I’ve never been so busy.”

READ MORE: Driving instructors warned about the backlog of tests

Graham says it is estimated that somewhere between 2,000 and 3,000 instructors have left the industry over the last 12 months.

“A lot of instructors got other jobs, such as driving for Tesco, and haven’t come back and that means those of us who are left are very busy.”

Most of Graham’s students come through word-of-mouth and recommendations. Such is the demand for lessons one student was even prepared to travel from Harrogate to Huddersfield because she couldn’t find an instructor near home.

“I taught her mum to drive when they lived in Huddersfield and she came to me saying she was prepared to travel,” said Graham. “I told her it would put too much pressure on her and that she should stick it out and try to find someone nearer home. But that’s how desperate people are.

“I’m told that down south pupils are ringing 15 instructors and not being able to find one.

“I don’t have to sell my services anymore. It used to be that students would ring up and ask me how much the lessons were. Now they just say: ‘Can you fit me in?’

The Driver & Vehicle Standards Agency (DVSA) is currently recruiting and training more examiners. Once the training is completed it is thought driving tests will be extended to seven days a week.

Graham doesn’t work on Sundays. “I have to have one day off,” he said. “I predicted we would be busy but I didn’t think it would be this busy. We just have to accept it because pupils are wanting lessons.”

Graham says he can operate his business successfully with 20-22 pupils. He currently has 50.

There’s a long waiting list for driving tests too and anyone trying to book now will struggle to get a date for this year.

The Covid shutdown has also caused issues with the theory test which has to be passed before the on-road test. The theory test only remains valid for two years.

Graham has a student who has just failed his second test and now probably won’t get another date before his theory runs out in September.

READ MORE: Wife gears up for first ever hill climb at wheel of her husband’s 1929 Bentley

He’s asked for an extension but as it’s written into law only Parliament can make the change.

And first-time drivers have another hurdle to contend with. As Driver and Vehicle Licensing Agency staff are still working from home provisional licences are taking longer to be processed.

“It used to be two to three weeks to get a driving licence, now it can take up to three months,” said Graham.

There’s a lot of turmoil – and a long road ahead – and Graham reckons it’ll take two years for the industry to get back to ‘normal.’ 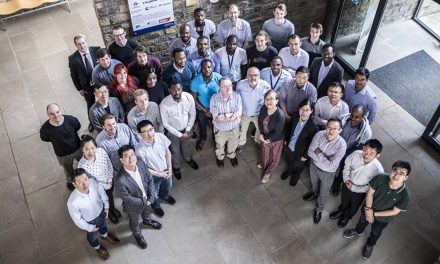 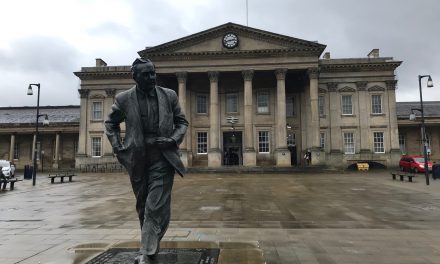 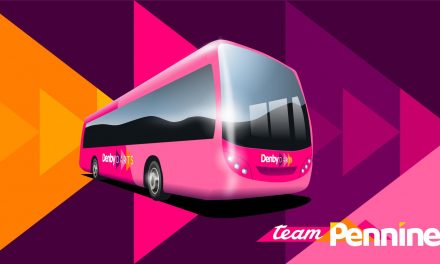 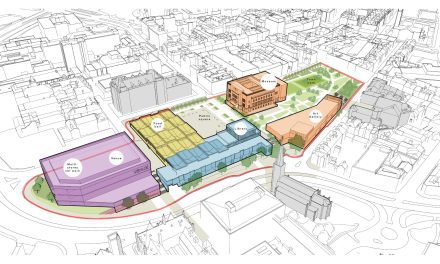