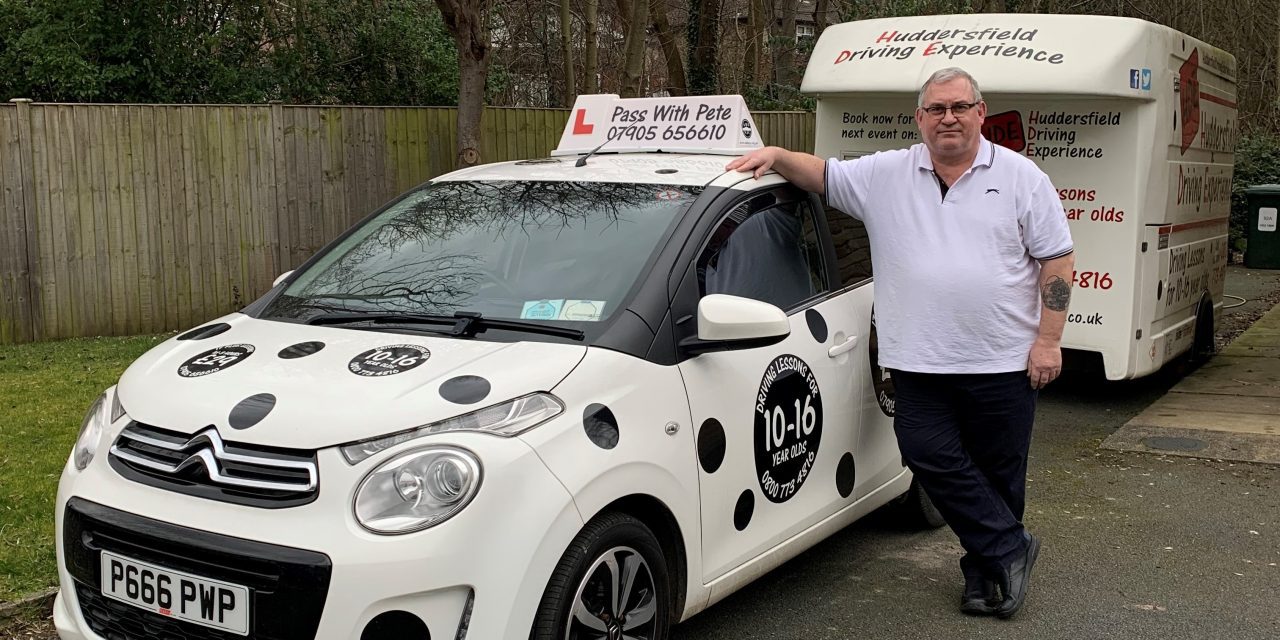 Driving instructors in Huddersfield are expecting a two-year backlog of driving tests when – and if – lessons can resume on April 12.

Instructors have had a stop-start last 12 months and a new generation of 17-year-olds will be joining the queue to learn to drive.

It is estimated nationally there are 39,500 driving instructors down from 44,000 five years ago. And it is thought as many as 1,000 instructors may not return to the industry after the pandemic, putting more pressure on the system.

The Driver & Vehicle Standards Agency (DVSA) is currently recruiting as many as 70 new examiners around the UK on two-year contracts.

On its job adverts, the DVSA says: “The challenges presented by Covid-19 mean we’ve been unable to conduct the number of tests we would in a normal year so we need to recruit more driving examiners to help get back to ‘business as usual.’”

Dalton-based driving instructor Graham Pickup, 64, said with a shut-down of seven or eight months over the last year there would be a big backlog and demand for lessons and tests when lockdown eased.

“The DVSA have started to recruit 70 examiners but they will take three months to train,” he said. “It’s mooted that they are offering a two-year contract which means they think it will take two years to catch up.”

Graham, a driving instructor for almost 40 years, said he had been planning to wind down towards retirement at 66 but he was now “ready to get stuck into work.”

He added: “My next two years are going to be busy. I had been intending to try to slow down but I’ll now get stuck into work. In 40 years I’ve never had time off work like this and we won’t be having a holiday this year  – I’ve had enough time off.”

Graham said it was thought as many as 1,000 instructors wouldn’t return to work and he added: “There will be a national shortage of driving instructors in the future.

“When people ring me they used to say: ‘How much do you charge?’ Now they say: ‘Can you fit me in?’ That illustrates how things have changed. If I was daft I could name my own price but I won’t do that, of course.”

Graham said that Coronavirus had also changed how tests were conducted. Previously tests would be completed even if learners committed a serious error which meant a fail early on.

Only if a learner was deemed “dangerous” would a test be terminated. Now tests will end immediately a serious mistake is made.

Though grants of 80% of profits based on the last three years were available to the self-employed, instructors found it difficult to make ends meet.

Some instructors had taken jobs as takeaway delivery drivers and he knew of another who was relying on family to pay bills.

Pete, who also runs Huddersfield Driving Experience, which offers driver training for young people aged 10-16, said it was tough to become a driving instructor and the failure rate was 76%. He expected existing instructors to be very busy when lessons were allowed to resume.

There was also a question mark over the future of Huddersfield Test Centre in Waverley Road, said Pete. The building is being turned into apartments and there will be no access to a waiting room for learners or instructors.

“Only examiners will be allowed inside,” he said. “Instructors will have to stand outside and wait for 40 minutes.”

The search is on for a new test centre. A plan to move to Abacus House on the Pennine Business Park in Bradley was apparently dropped.

“It’s going to be tough and we just have to wait and see when we will be allowed to start up again,” said Pete. 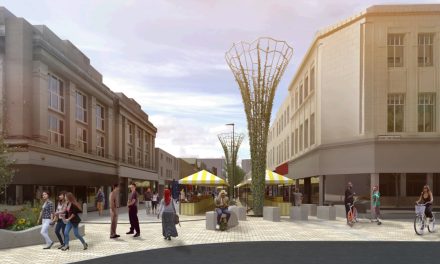 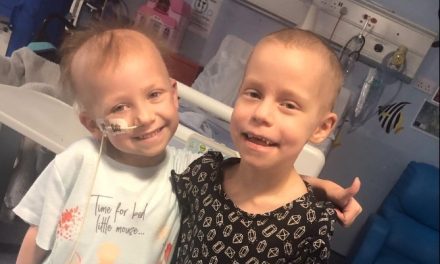 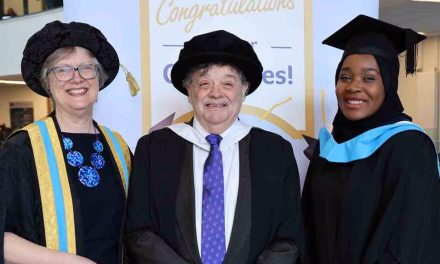 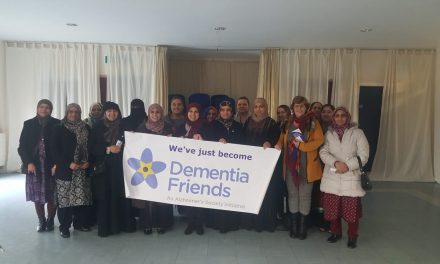