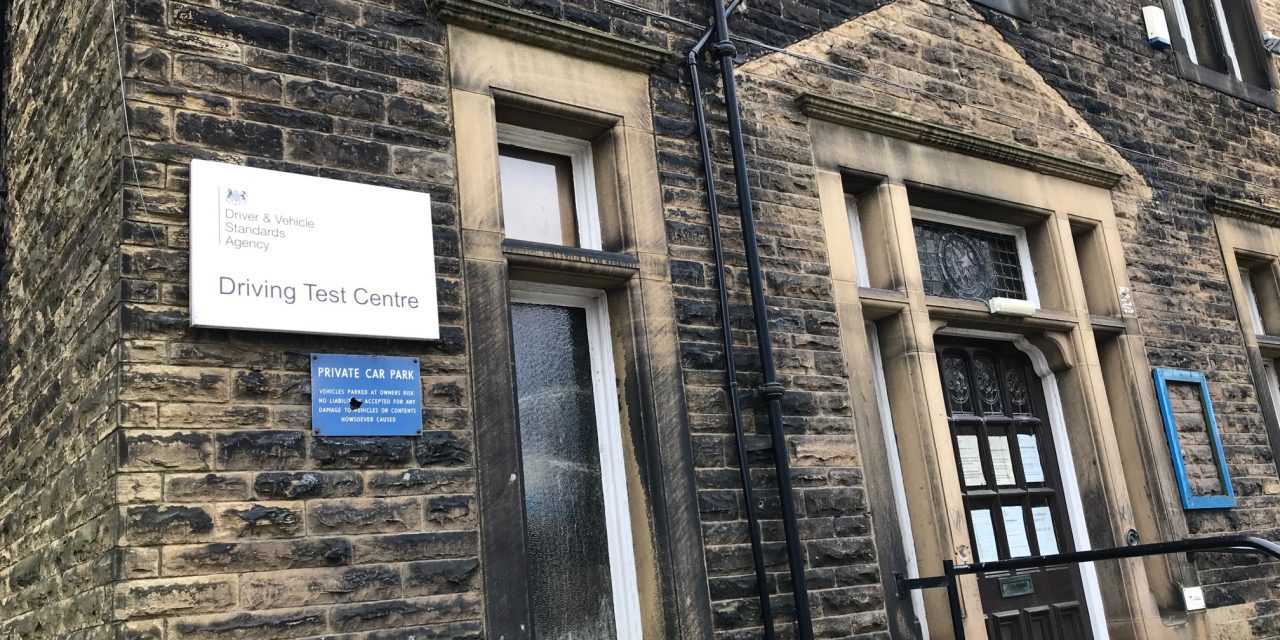 Driving tests will continue to be held at Waverley House in Huddersfield – though it’s not clear for how long.

The Driver & Vehicle Standards Agency (DVSA) has been wanting to move Huddersfield Test Centre for some time but no suitable alternative premises have been found.

Waverley House in Waverley Street has recently been sold and a planning application was submitted to Kirklees Council.

Waverley Partners Ltd applied to change the use of the building from offices to 16 apartments. Last month the application was refused because of concerns over a lack of natural light in some of the rooms and the inadequate floor plan designs which were submitted.

This week the DVSA confirmed that, nationally, driving lessons can resume on April 12 with driving tests 10 days later on April 22.

Responding to a question about the future of Huddersfield Test Centre, a DVSA spokesman said: “DVSA is committed to helping everyone through a lifetime of safe driving.

“Testing is currently suspended due to the Coronavirus pandemic. We will continue testing at the test centre in Huddersfield on April 22 in line with data from the Government’s roadmap announcement.

“We keep all driving test centres under constant review enabling DVSA to provide better services and better value for money. This helps keep Britain’s roads among the safest in the world.”

Driving instructors, meanwhile, are gearing up to get back on the road and prepare learners for their tests.

Pete Tiernan, of Fartown-based Pass with Pete, said he had five pupils with tests coming up quickly and extra lessons may be needed.

“It’s not going to be easy and what we do know is that when pupils go out with non-professional driving instructors they can pick up bad habits,” he said.

“Instructors are going to be very busy but I am sure we will get through it, but it might take six, nine or 12 months but things will calm down.”

It is understood that only examiners will be allowed inside Waverley House as part of Covid-19 restrictions when the test centre re-opens. 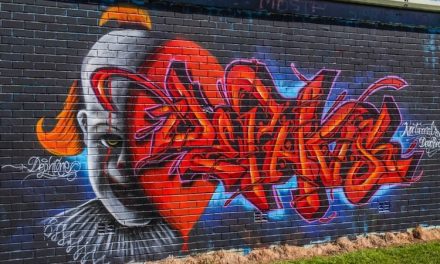 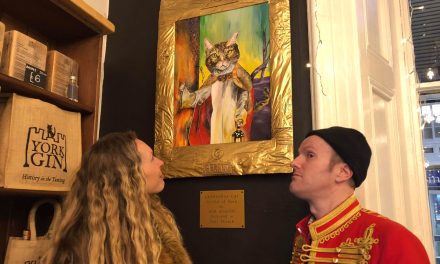 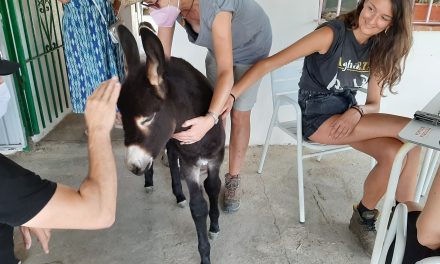 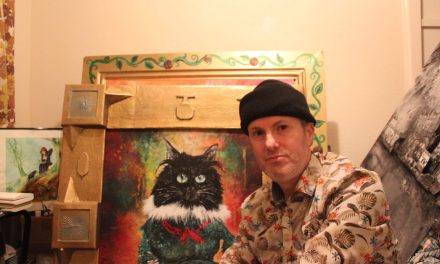