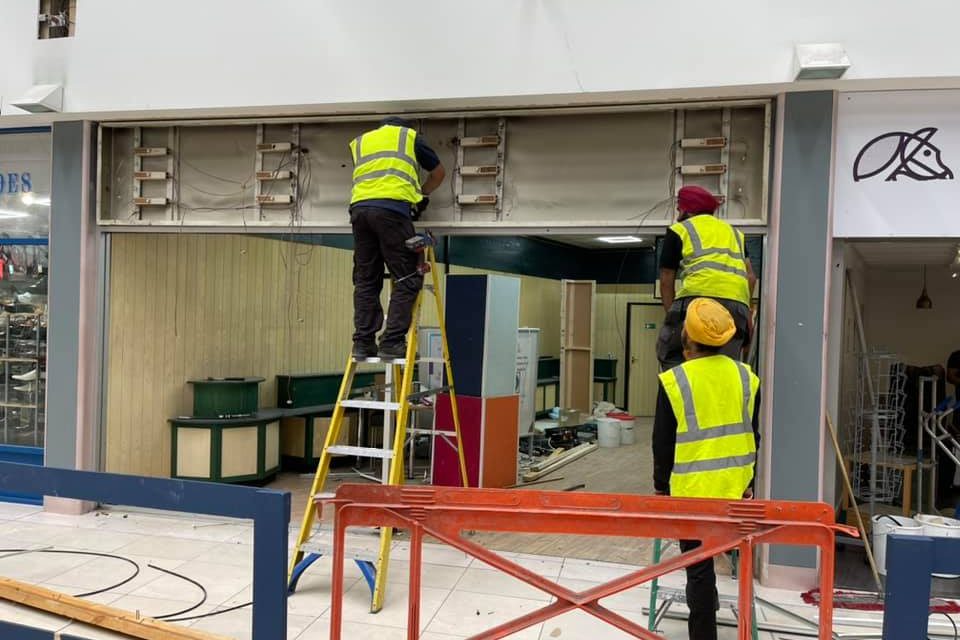 A ‘back to basics’ approach to business will drive the regeneration of the Packhorse Centre in Huddersfield town centre.

Zahid Iqbal, a director of ZF Properties, the new owner of the centre, has a clear plan to succeed where the previous owners failed.

Mr Iqbal bought the Packhorse Centre last month and has wasted no time in putting his plans into action.

“We were approached by the sellers about two years ago and that was when the likes of Carphone Warehouse and Patisserie Valerie were there and it was not as desolate as it had become,” he said.

“It was on the open market and we gave them a figure. They felt it was too low. We said the writing was on the wall for the centre and after 18 months they came back and said ‘let’s go for it.’”

It still wasn’t as straightforward as that. Mr Iqbal’s company had done its homework but it proved difficult to get a deal over the line.

The owners decided they wanted to put the centre up for auction. “Shopping centres don’t go to auction,” said Mr Iqbal. “It’s not like buying a house or a building.

“With shopping centres there are layers of administration, service charges and so on. When there are empty spaces the new owners have business rates to pay and that means you could be losing money, not making money. You can’t put all that in an auction pack.”

A price was agreed and the deal was completed before the auction.

Mr Iqbal then analysed what had gone wrong for the Packhorse Centre and what would put it right.

“The previous owners had tried to do something and made all the right moves,” he said. “In 2016 they realised shopping centres had to change tack and go towards leisure.

“They spent a substantial amount of money to create a food court. It followed the idea of the Trinity Kitchen in Leeds. It was well-equipped and well-designed. But why did Trinity succeed and Packhorse Kitchen didn’t?

“We started looking at all the historical stuff. They spent a fortune but at the eleventh hour they skimped.”

Mr Iqbal said instead of an escalator up to the food court they went for a standard staircase. There was a disabled lift which, when used by a couple of people with a pram, broke down. People got trapped.

“It was a lovely food court but it was inaccessible,” said Mr Iqbal.

The solution is an escalator and a new lift. “These will make a big difference,” said Mr Iqbal. These new facilities will be installed as soon as they can be delivered. The Packhorse is in the hands of its suppliers on this.

Filling the space with food operators won’t be a problem. The key to success will be customers and footfall.

The food court is expected to open in November and the centre, as a leisure venue, will open until 10pm catering for early evening family trade.

READ MORE: Holiday cottage with tiki bar and hot tub built in Green Belt could have to be demolished

Before going into property, Mr Iqbal had 25 years’ experience in retail. He’s a retailer at heart and he’s prepared to put that expertise into helping fledgling businesses.

“A successful retailer needs three things: a good product; good footfall; and low overheads. If you get those three things you will succeed as a retailer.”

Mr Iqbal’s first task was to slash rents by up to 50%. “Fledgling businesses need a lot of help with start-up costs,” he said.

“So we have put in brand new shop fronts with suspended ceilings, lighting, flooring – and all electrically tested. We give them a blank canvas.

“Then we offer six months rent-free and three months half rent. After nine months we will sit down and show them what the footfall is and if we haven’t achieved what we said we would we will give you another three months.

“We have a shopping centre in Bradford and this is how we started. Now, seven years later, we have had rent reviews and we are now getting a fair market rent. The tenants are happy because they have built solid businesses and our rents are still cheaper than equivalent space in the same area.”

The first phase of work at the Packhorse was to change the dated shopfronts. There were seven outside shops that were empty and all but one have been taken – in just six weeks. The aim was to have them occupied by Christmas so they are ahead of target.

The only thing that could slow the development is taking delivery of the escalator and lift which are specialist and much in demand.

Mr Iqbal believes Huddersfield town centre has a “very, very bright future” and added: “The Huddersfield Blueprint is one of the best council blueprints around.

“Every council thinks they have found the magic bullet in buying a shopping centre and knocking it down which reduces the amount of retail space for other centres to benefit from. But it takes more than that.

“The Huddersfield Blueprint re-purposes and re-focuses and it will be great if they can deliver it.

“A lot of people talk about how successful Leeds is but we have property in Leeds and Leeds is in exactly the same position. The retail offering is struggling just as much as Huddersfield.

“In the Victoria Quarter half the shops are boarded up. In Briggate 25% of shops are empty and there is now a mobile phone shop on Briggate. This is a prime retail location so it shows how desperate the landlord must be to let this space.”

READ MORE: What to expect from the new-look Huddersfield Market

Mr Iqbal says Kirklees Council has missed a trick. “Huddersfield has a lot of villages as a catchment and families are willing to travel to Huddersfield town centre but they want somewhere to park. They will go to the big retail parks so they don’t have the inconvenience of finding a parking space.

“People want to park five or 10 minutes away. Most things are impulse, that’s what made towns successful 30 years ago.

“We have made shopping in town centres so difficult. Landlords increased rents, the Government increased business rates and councils have taken all the parking away.

“People want that ease. They don’t want a parking ticket or to get flashed going down a bus lane.”

The Packhorse Centre changed hands for an undisclosed sum and Mr Iqbal won’t talk about how much his company is investing in the refurbishment, other than pointing out he insists on value for money.

“We are a small family business and we don’t like sensationalism,” he said. “The important thing is to quietly deliver.” 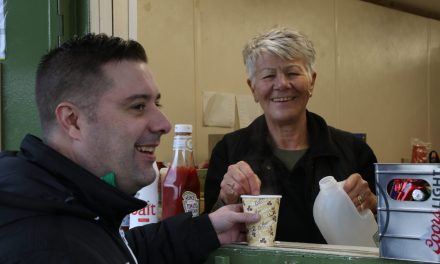 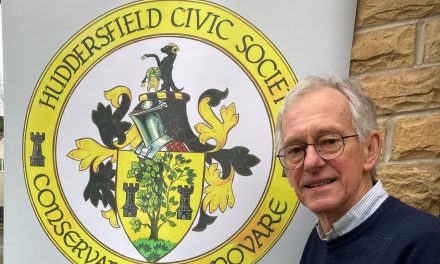 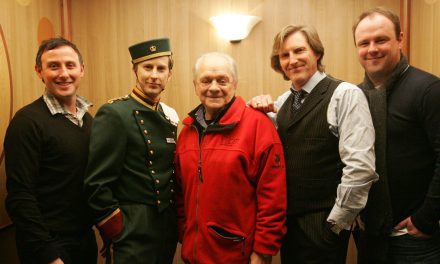 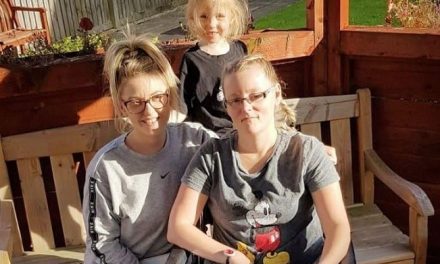