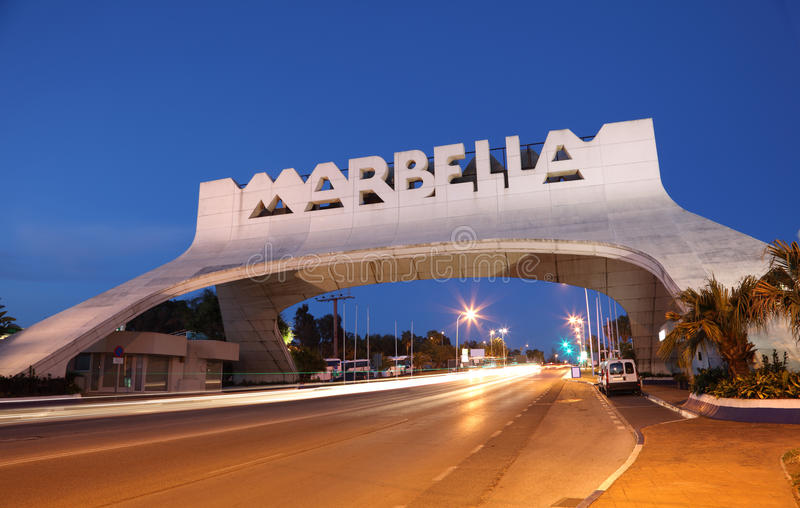 Marbella – in Spanish means Mar – sea and Bella – beautiful – is a famous city, 30km from where we live, and we visit now occasionally with family and friends.

This vibrant city with 147,600 inhabitants – that they know about – has had a long association with the jetset, rich and famous from all walks of life and has many km of blue flag beaches.

Our observation of Marbella is a place with well-kept beaches, historic buildings and well stocked boutique shops in a maze of alleyways.

But it has a reputation for catering for those seeking a glamorous lifestyle fuelled by drugs, beautiful women, Ferraris, yachts and high society parties, sometimes attended by Europe’s biggest criminals. This jewel on the Costa del Sol is sometimes referred to as the Miami of Spain.

As a tourist you might not see a lot of the high life and may be drawn to the beach chiringuito’s to enjoy a variety of fish dishes and forgiven for not seeing some of the historic monuments, squares and parks.

I did not realise that Marbella has the most golf courses in the whole of Spain and is the country’s greenest city.

During the 19th century it was an important industrial area, at one point producing 75% of Spain’s iron. Later the region became reliant on fishing and farming but the plague seriously affected crops leading to extreme poverty and hunger.

It is difficult to believe for a visitor witnessing the sheer wealth and opulence of many residents today that it evolved from a derelict fishing village.

There is proof of Roman settlements but it took until 1918 for the first hotel to open – ‘The Commercial’, but the civil war took its toll and it took years before it was reborn from the ashes and then in the 1950s began to attract tourists.

Probably the biggest spender was Saudi’s King Fahad who built an enormous White House shaped villa off the Golden Mile, with mosque, hospital, helipad and nine smaller villas for friends. He was reported to bring in over 90 million euros to the area each visit.

During our early visits in the 80s a manic lively beach called Banana Beach was a must visit on a Sunday afternoon where hundreds of party goers would boogie to live bands until dusk.

This bar with stages, which apparently was illegal, was demolished, decades later, during a midweek busy lunchtime, sending customers dashing as bulldozers moved in to flatten it.

This was probably one of thousands of illegal properties and apartment blocks which were sanctioned by the infamous Jesus Gil who, as mayor, encouraged the construction of thousands of homes out of pure speculative greed in the  90s.

An anti-corruption sweep known as Operation Malaya saw Gil and the entire Marbella government being sacked and jailed.

Unbelievably there are still around 18,000 homes still in legal limbo. Imagine trying to sell one of them today? So, Marbella is a fun place and certainly well worth putting it on the bucket list for a visit. 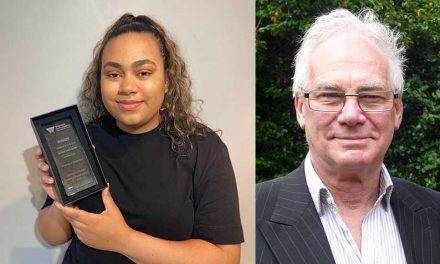 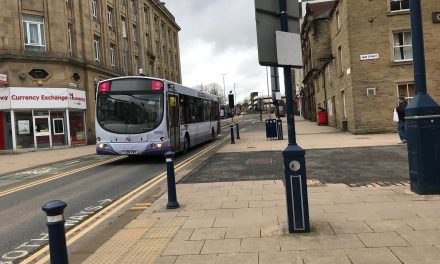 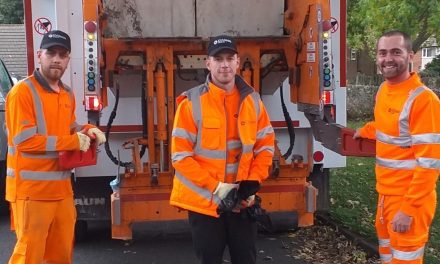 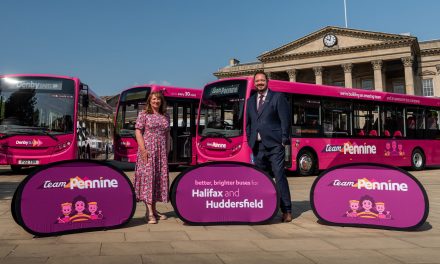