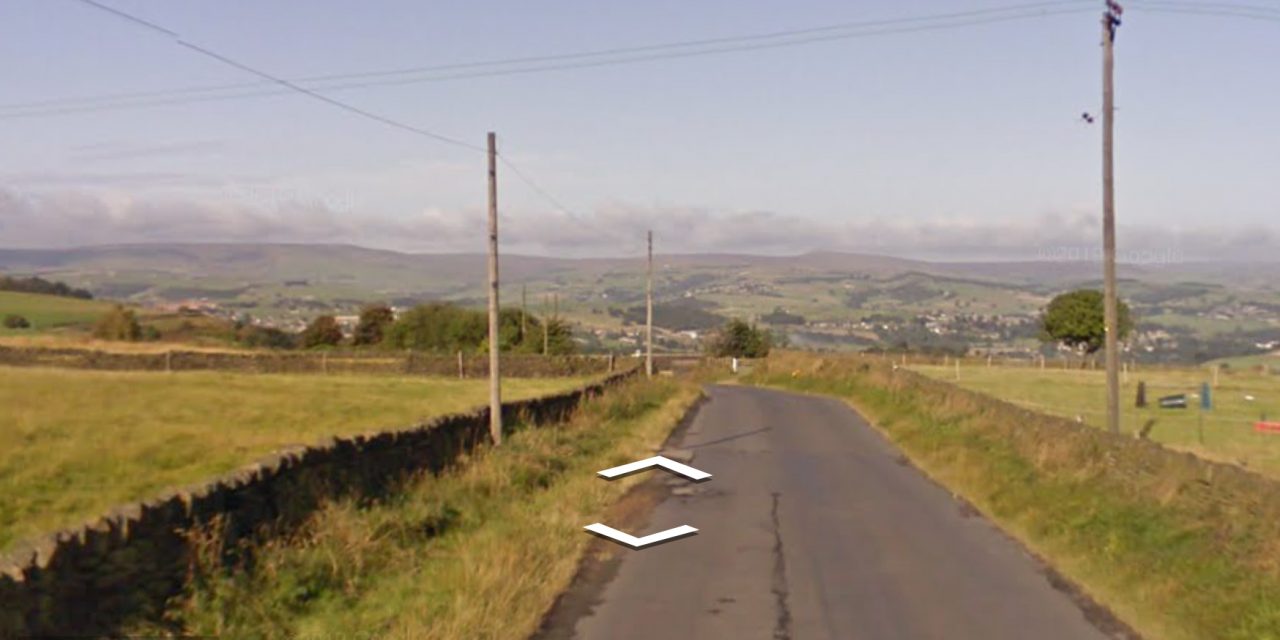 Neighbours have lost a fight to prevent a house in a rural hamlet becoming a children’s home.

Residents told councillors they feared crime and anti-social behaviour and accused the authorities of a “wilful reluctance” to provide information to put their minds at rest.

The house will provide a home for up to five children – and two members of staff – and would feature a programme of “dedicated therapeutic intervention.” The youngsters had all experienced “complex trauma.”

Members of the Huddersfield Area planning sub-committee, which met at Huddersfield Town Hall, were told that while the children would live in Cumberworth, they would go to school in Sowerby Bridge.

Residents outlined their objections to councillors and one woman, an 81-year-old widow and retired deputy head teacher who ran a special needs department, spoke passionately about their fears.

The woman said: “Looking after and nurturing children with issues is in my DNA. It has never left me. I know the needs of vulnerable children and those with particular issues long before it received the attention that it does now.

“There’s a place and a need for looked after children whether commercial or not but this is not the place. Please don’t just dismiss me as a NIMBY. The anxiety and the fear is genuine.

“I was once told that in life we overcome fear through knowledge however we cannot do that with a lack of knowledge and information and there’s a wilful reluctance to provide it which causes anxiety and fear to continue. Please don’t just railroad this through.”

Another resident said he had asked questions “constantly” but had received no answers. He asked councillors how such places could be allowed to operate in a “cloak of secrecy.”

Clr Donald Firth (Con, Holme Valley South) questioned whether the home was in the right place. He warned of extreme weather in winter and was concerned that the children would have to travel to Sowerby Bridge to school.

“I am sure Compass could find somewhere nearer Sowerby Bridge to house the children,” he said.

Clr Nigel Patrick (Con, Holme Valley South) said it would be difficult for the children to make friends and be part of the community in such an isolated place.

READ MORE: Residents say they are being ‘ignored’ over plans for new road scheme

He said it appeared like a “Victorian attitude to place children in a home far from facilities.”

A spokesman for the applicants said it was “all too easy and unfair to demonise” children as dangerous, drug users or offenders.

“In essence this is no different to any children living in a family home,” he added.

Councillors voted 7-3 to approve the plans with two abstentions. 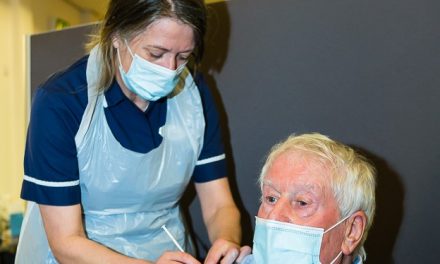 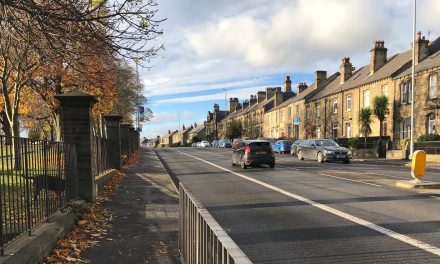 ‘Crazy, absurd and comical’ that’s the public’s verdict on Kirklees Council’s plans to cut congestion and promote cycling on the A629 Wakefield Road 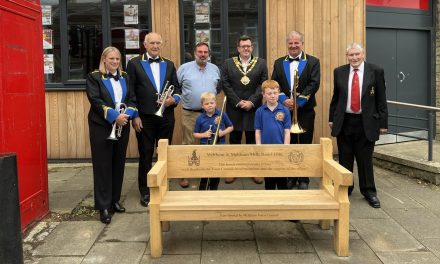 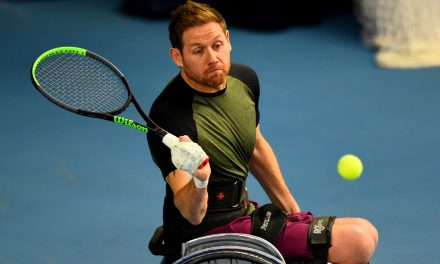