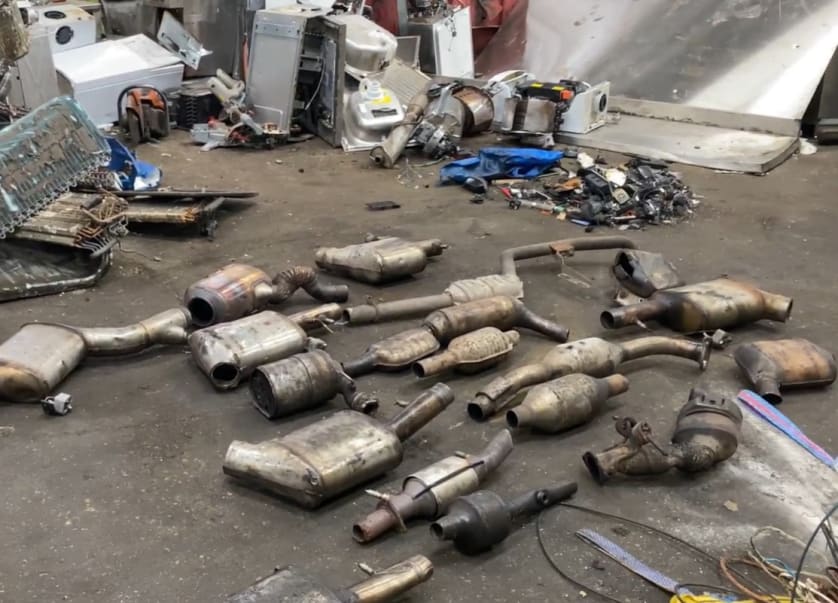 Police investigating a recent increase in the theft of catalytic converters have held a week-long operation targeting offenders and carrying out crime prevention work.

Recently the value of precious metals within catalytic converters – exhaust emission control devices for vehicles – has risen steeply so they have become more attractive to thieves.

There was a sharp increase in the amount of reported thefts in West Yorkshire between January and March this year which mirrored a national trend.

In November 2020 there were 43 reported thefts in West Yorkshire and 32 in December of the same year. In January 2021 there were 90 such thefts, a figure which increased to 107 in February and then 133 in March.

Reported cases are, however, falling, and in April up until Friday there were 39 reported thefts across West Yorkshire.

Chief Insp Dan Wood, who was in charge of last week’s operation, said: “The theft of these vehicle parts has a big impact on victims who find they cannot use their vehicle and may have expensive repair bills.

“I therefore wanted to reassure people that are strongly pursuing these offenders – the week of action was a statement of intent that this sort of criminality will not be tolerated.

“The number of thefts has so far showed signs of falling but we are not being complacent and want to make life as difficult as possible for criminals.

“We are finding that criminals are operating in a fairly organised way, usually arriving in their own vehicles, jacking the victim’s vehicle up and then cutting the catalytic converter from the exhaust before making off.

“So, we have been increasing our patrols on the road network and focusing on the vehicles criminals are moving around in.

“Officers have also visited scrap metal dealers across West Yorkshire to advise those operating the yards to confirm they are not accepting any stolen items.

“A large quantity of catalytic converters were seized as part of an ongoing investigation. We are also thoroughly investigating all reports of thefts with five arrests made for this crime type in the past month.

“But this is also a crime in which by working together we can all make life a lot more difficult for criminals. We have worked with car dealerships across West Yorkshire during the week of action to mark, free of charge, 43 catalytic converters.

“The marking means that should the parts be stolen in the future we can identify the items as stolen which will help us to bring offenders to justice.

“It should also send out a warning to criminals that we are on to them and that by committing these crimes they are risking being caught and arrested.

“I would particularly like to thank RRG Toyota Bradford, RRG Toyota Huddersfield, Vantage Toyota Leeds and Lexus Leeds for allowing us to use their facilities to allow us to mark the vehicles.”

Work during the week included: 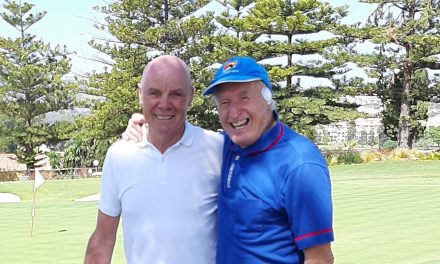 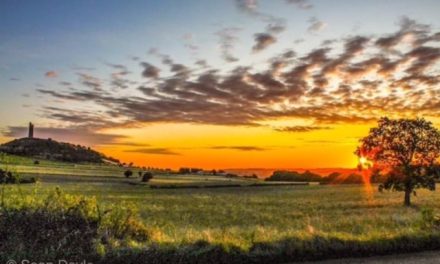 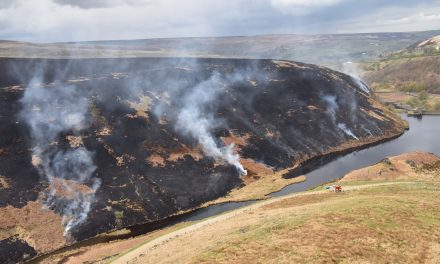 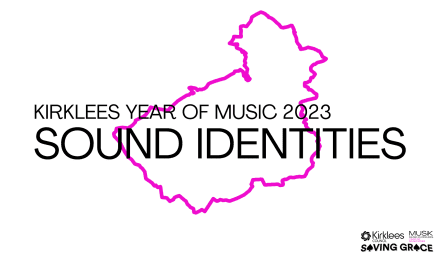