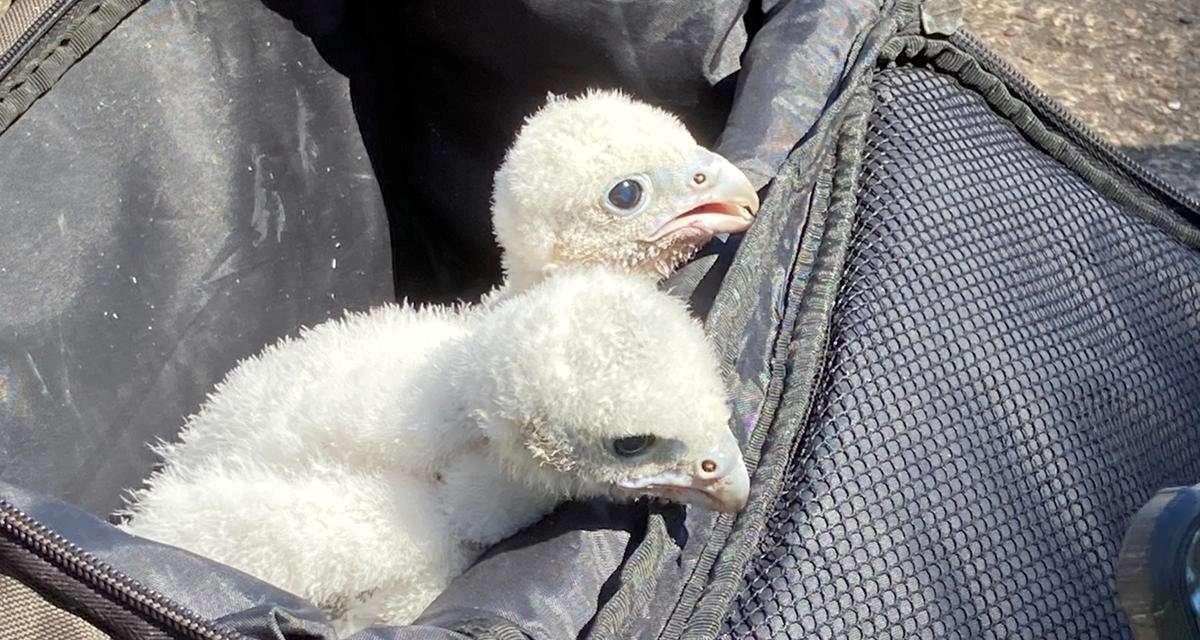 Huddersfield’s peregrines are back on their nest 120ft up on the gasholder – and they have two chicks.

It’s the third successive year the breeding pair have returned to raise a family. They are watched over by ‘proud parents’ Liz Payne and partner Ian Fletcher who first spotted them during lockdown in 2020.

What started out as a lockdown project has now become a way of life for Liz and Ian, who teamed up with staff at Northern Gas Networks, owner of the disused gasholder site, to make sure the peregrines are safe and protected.

Last year Northern Gas Networks paid for a nesting tray and a camera and Liz shares footage and pictures to a Facebook group called Huddersfield Peregrines.

Peregrine falcons are loyal to their nesting sites and the pair returned to the gasholder on the edge of the town centre in early spring and in March camera images appeared to show four eggs. One egg failed to hatch but around 10 days ago two live fluffy chicks came into the world.

Unfortunately, during this exciting time the camera stopped working and had to be replaced. A cherry picker was hired to install the new 4G camera and at the same time it was decided to have the two chicks ringed.

Expert bird ringer Mike Price was brought in to carefully remove the birds from the nest, ring them on the ground and return them.

Ringing the birds is necessary so their progress can be followed when they move away. DNA was also taken to determine the sex of the chicks. It was initially thought they were both males but there may be a male and a female though test results are still awaited. The failed egg will also be tested too.

The camera was replaced along with the solar panels to run it and Liz said: “It was a long day but everything just flowed. The chicks are really healthy and we are excited to see them grow.

“Peregrines are a protected bird and there’s so much crime about. Ringing them and taking their DNA means they can be recorded. We know that one of our female chicks from previous years is now in Brighouse.

“It would be lovely to know if one of our chicks was living a life of luxury in Cornwall or living on a cliff in Bempton.”

The next stage in the precarious life of the chicks will come in the middle of June when their white feathers become brown and they start flapping their wings ready to learn to fly.

It’s a long way down if an ambitious chick decides to launch itself into the big wide world a little too early so Liz and Ian will be ready to dash to the rescue if needed.

In the UK peregrine falcons have protection under the Wildlife & Countryside Act 1981. It is illegal to kill or injure a peregrine and it is also an offence to damage or disturb a nest or steal or damage eggs. There is an unlimited fine or up to six months imprisonment or both. 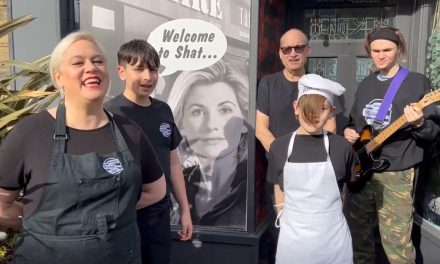 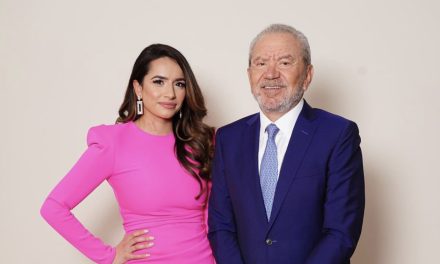 How Apprentice winner Harpreet Kaur’s life is about to change forever as she launches Oh So Yum! with Lord Sugar 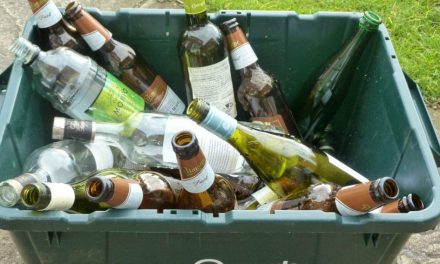 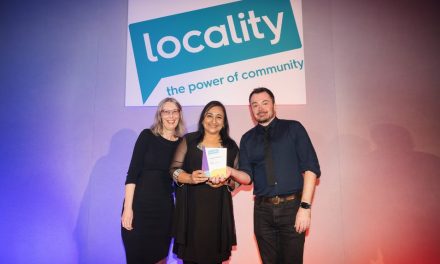