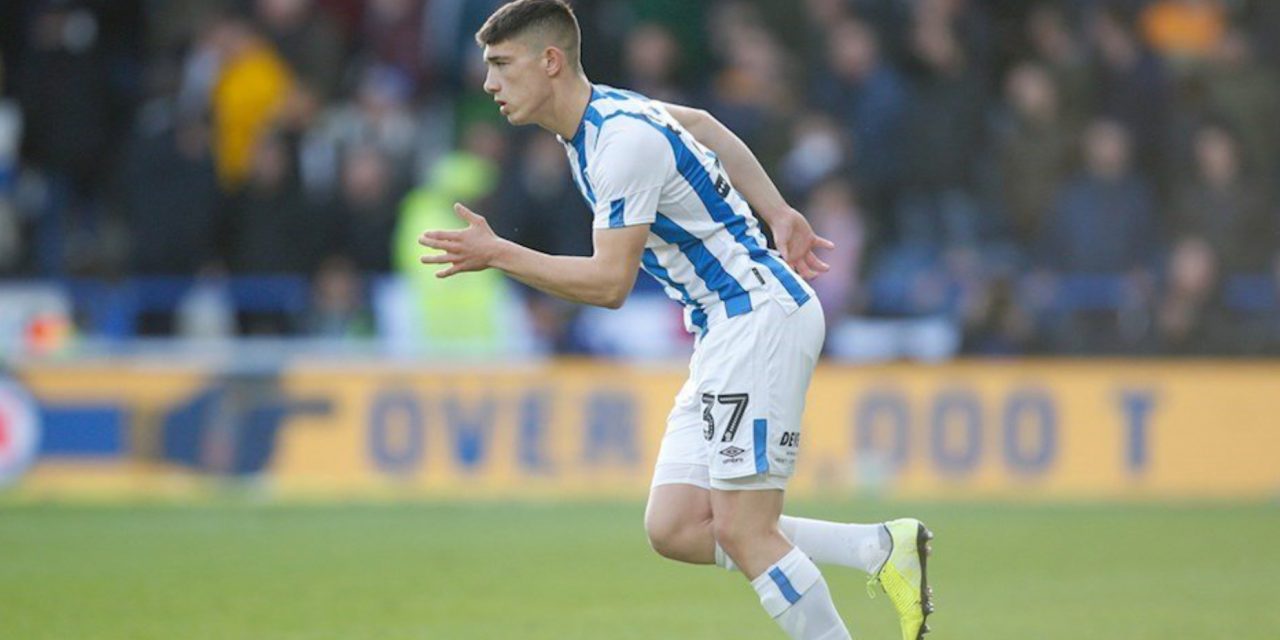 Emley AFC manager Richard Tracey will come up against some familiar faces in pre-season – and one of them will be a former student he taught in high school.

Huddersfield Town academy product Kian Harratt was a student at St Wilfrid’s Catholic High School in Featherstone when Tracey was a teacher there.

Tracey said he knew Harratt and fellow Town striker Kieran Phillips and hoped he’d come up against them when Emley take on Town in a pre-season friendly at the Fantastic Media Welfare Ground on July 30.

“I taught Kian and I know Kieran and they are both good strikers,” said Tracey. “They may well play in our friendly and be given a chance to show what they can do. They will be hoping to possibly grab a shirt to go into the season with.”

Emley’s regular pre-season clashes with Town are always popular with fans of both clubs but this year it provides a bit of a headache for Tracey as the fixture is right up against the start of the new campaign.

“The timing is difficult and we’ll just have to work out what is best for us and our personnel,” said Tracey. “Huddersfield Town just didn’t have any other date to fit us in so it is what it is.

“The fixture gives us a chance to see whether we can offer experience to some of the younger Town lads by having them joining us on loan. The friendly also introduces some of their players to men’s football for the first time.

“We have a good relationship with Town. We have plenty of contacts in the club. I played with Leigh Bromby in junior football and obviously he is now high up at Town. Hopefully we can keep those relationships going for a long time to come.”

Harratt, who turns 19 later this month, made his league debut for Town against Leeds United in 2019 and has played on loan at Harrogate Town – where he featured in the play-off final at Wembley – and Guiseley.

Emley are also due to play local rivals Golcar United in pre-season and Tracey hopes the game will draw a big crowd.

He said: “The local friendlies against Golcar and also against Ossett United are great to have. It will stir up a bit of interest particularly around Huddersfield with our game against Golcar. Hopefully we can get a big crowd in for that game.

“Golcar did really well in the Yorkshire Trophy and Ash and Gav (Connor, Golcar managers) have done a great job there so we know it will be tough. They were unlucky to lose against a very good Penistone side in the semi-finals.”

Although they recently played some friendly matches, Tracey wanted Emley to be put through their paces in an intense pre-season campaign leading up to the 2021-22 season.

“What we’ve tried to do is make sure our pre-season friendlies will give us a good test as they are all good opponents,” said Tracey.

“We played some friendlies recently and that’s why we are coming back later than other teams because we want to have an intense pre-season in readiness for the campaign ahead.” 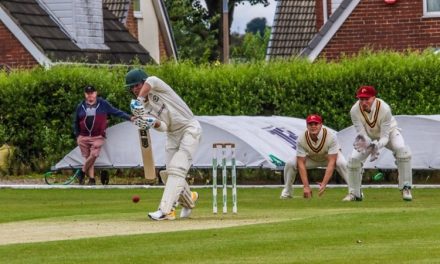 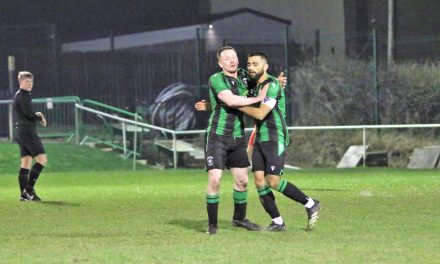 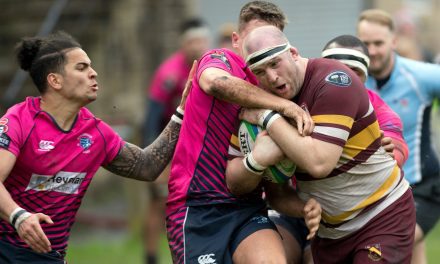 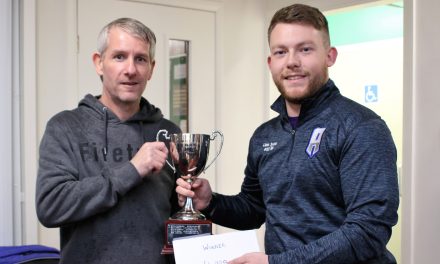