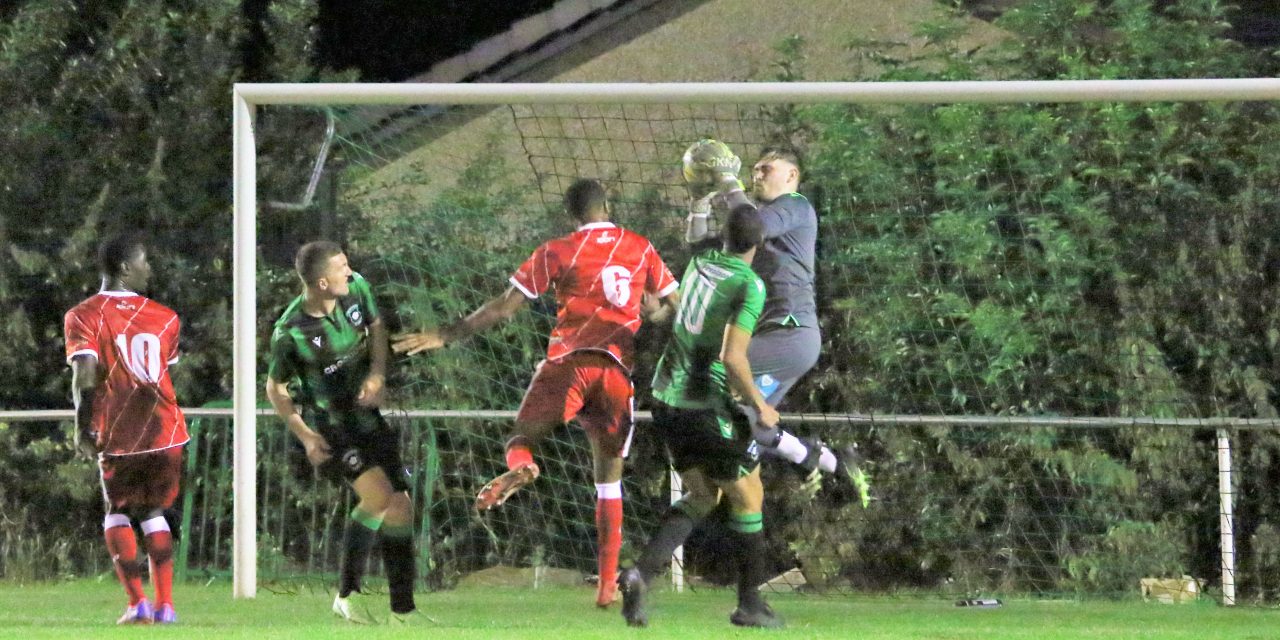 Golcar United have finally found out what is happening with their postponed fixture against Cleator Moor Celtic.

The fixture was supposed to be held on Saturday August 28, however Celtic contacted United the day before the game saying they wouldn’t be able to raise a team.

The North West Counties League discussed the matter at a meeting last week. They decided that Cleator would be fined £750 and docked three points.

On the decision league secretary John Deal said: “We are trying to run as professional a league as possible and for a fixture to be cancelled there has to be a very good reason.

“In this situation there wasn’t a good enough reason and, to be honest, it’s totally unacceptable and this is why we as a league have taken the decision to give Cleator a big fine and docked them three points.

“No one can understand why they couldn’t get a team together when they have a squad of 30 players. Plus they had a reserve and veterans’ fixture on the same day and those games were completed.

“We want them to replay the fixture against Golcar. This will be at a date and time of the league’s choosing. They won’t be able to moan about it, they’ll have to get on and play it.”

The league exclusively confirmed to Huddersfield Hub that the rearranged game will need to be played before November 13. This is because that date marks the halfway point of the season.

Deal added: “It’s a 156-mile trip for Cleator, their longest trip in the league. If the game has to be played in midweek, so be it.”

Golcar United manager Ash Connor said: “The league hasn’t had this decision to make before. I am not surprised by what they have done.

“It’s a very big fine for a club at our level and that gives an indication to clubs that they can’t do this in the future which is good.

“The only thing I would say is that docking them three points is a little harsh. Really we should get those points. It saves playing the fixture. I understand why they’ve done it this way but I would have rather them given us the points.

“Cleator is a good club where we get on with the people there. That’s why it’s so surprising this has happened. It’s very frustrating and if I were in their shoes I’d be a bit embarrassed. You’d maybe expect this kind of thing at amateur level but not at our level.

“We’ll fit the fixture in and move on, that’s all we can do now.”

Golcar next play on Saturday away at top of the table Pilkington. 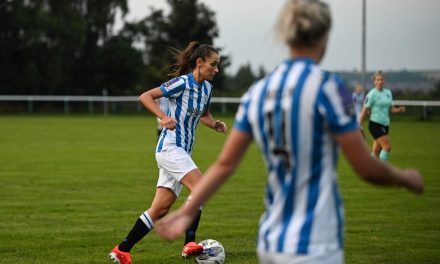 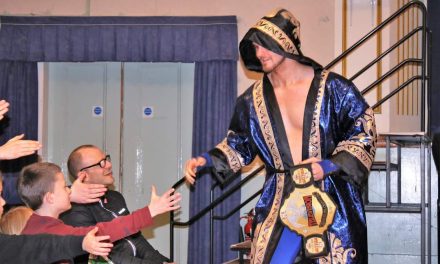 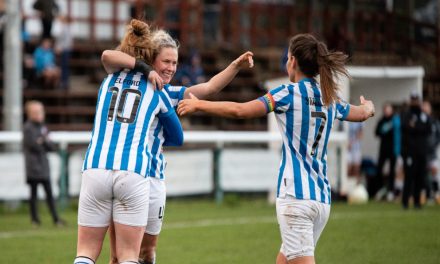 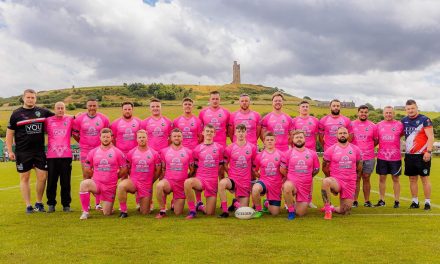