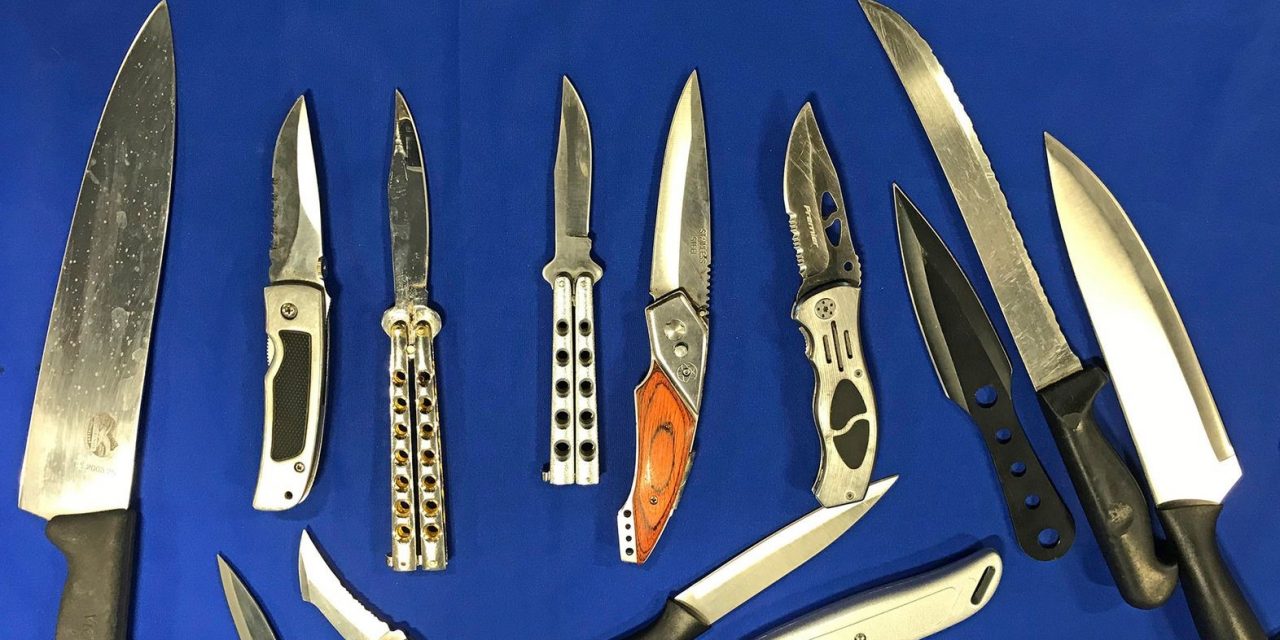 Police have launched a crackdown on knife crime as part of a national week of action.

West Yorkshire Police will take part in targeted operations and also engage in prevention and education as part of Operation Sceptre.

The operation is part of a nationwide focus to target serious violence as lockdown restrictions are eased.

The force says early intervention remains a key part as police look to identify and tackle the root causes of knife crime, with an aim of discouraging young people from carrying knives.

Chief Insp James Kitchen, of West Yorkshire Police’s Operation Jemlock team, said: “Knife crime is something we treat incredibly seriously – it has a terrible impact on the communities we serve.

“Our work to tackle knife crime remains ongoing through Operation Jemlock. We will work with individuals and communities to tackle the causes of why people feel the need to carry a knife.

“We will continue to be proactive and preventative deploying officers into communities to prevent serious violence.

“We will take positive action against those who pose a risk to themselves and others. I want to stress there is never a valid reason to carry a knife and if you feel the need to then please speak with someone, but don’t take the knife.”

West Yorkshire Police and Crime Commissioner (PCC) Mark Burns-Williamson, who is also the national Association of PCCs lead for tackling serious violence, said: “The nature of some of the knife-related incidents we have experienced in West Yorkshire over the past few weeks are a stark reminder that the issue of serious violence remains a real challenge for all of us.

“It is only by constantly and collectively raising awareness and taking appropriate action through early intervention and prevention work that we will be able to most effectively deal with the scourge of knife and violent crime now and in the longer term.”

National Police Chiefs’ Council lead for knife crime, Deputy Assistant Commissioner Graham McNulty, said: “Coronavirus has been a huge part of everyone’s lives for over a year now but we want to remind people that our normal policing role hasn’t stopped during this time.

“Forces are determined to tackle violent crime and with the restrictions easing, taking knives off our streets and helping people understand the dangers of carrying a knife remains a top priority.” 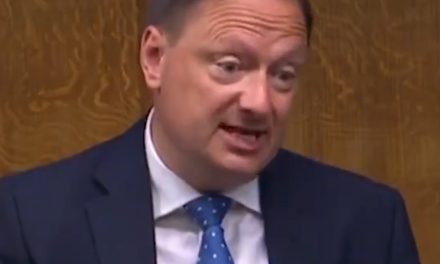 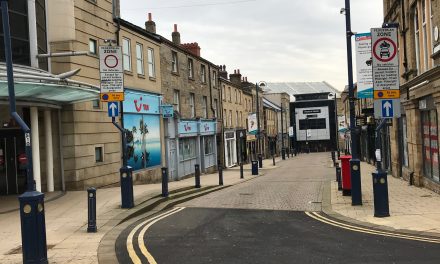 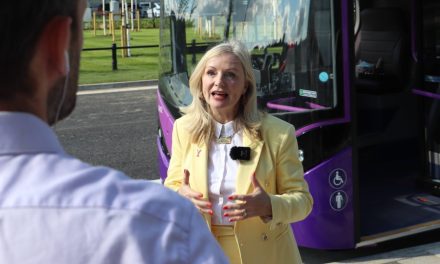 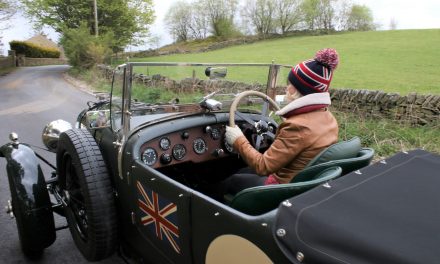