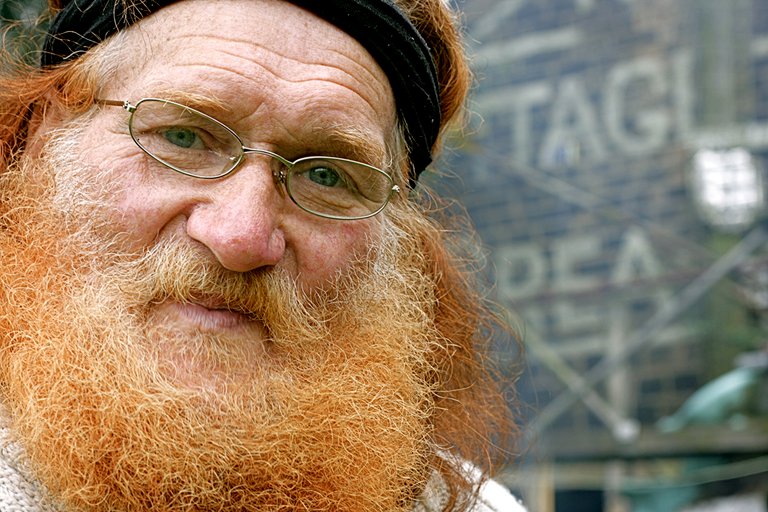 He was born in Marsh as plain old John Bottomley on May 20 1938 but there was nothing plain or ordinary about the man he was to become.

Young John was a troubled boy. He claimed his father George – a butcher in Lindley – was a drunk, a gambler and a loan shark. He said his father even threatened to shoot him as a child.

His mother Annie, however, doted on him and encouraged him to be curious about engineering and how things worked.

John was something of a loner, an “oddity” as he described himself. He survived bullying and mockery in his adolescent years and served for three years in the RAF before becoming a lorry driver.

He found a wife – changing his name to John Gray – but it was a loveless marriage that quickly ended in divorce. He had a daughter but, sadly, they were estranged for most of his life.

Throughout his first 40 years severe depression haunted his life, threatening to engulf him. He admitted to suicidal thoughts.

“I was the one who wilted under the onslaught of the whole world,” he once said.

He could have succumbed but instead he buried his old life – quite literally – and started a new one.

John Gray staged his own funeral. His ‘body’ was carried round on a horse and cart near his home and his coffin was placed inside a tomb in his garden.

When he emerged from his coffin an hour later he had taken on a whole new persona.

In 1978 he became Jake Jonathon Zebedee Mangle-Wurzel. He changed his name by deed poll and the ‘King of the Eccentrics’ was born.

READ MORE: How Jake was late for his own funeral – for the second time in his life

“My first 40 years were misery and then I saved myself and turned myself into this character, the incredible Wurzel,” he said later.

“For the first 40 years I had no sense of humour. People who know my wit now cannot believe this. It’s a miracle and I am a genius.”

It was indeed a remarkable transformation. Jake managed to lift himself out of the depression that had been his old life.

READ MORE: Here’s a full gallery of pictures from Jake’s funeral – a funeral like no other

You suspect that it never really went away but he was able to control it for the most part.

“Life isn’t just about finding yourself,” he said. “Life is also about creating yourself.”

It was probably a change of mindset, a realisation that if he didn’t change from the inside out it would be the death of him.

“Knowing yourself is the beginning of all wisdom,” he said.

Jake the Rake obsessively devoted his life to eccentricity, challenging jobsworths and pomposity, refusing to conform to society norms.

He became a “professional eccentric” and earned good money from national newspapers in the 1980s and 1990s for his bizarre stunts.

He drew the dole and claimed that was his pay from the Government for entertaining the nation. That still didn’t stop him falling out with Social Security staff and he famously padlocked them in their office and ended up in court.

When he turned up to face magistrates he wore a nappy.

Jake turned his cottage home at Peat Ponds into Wunderful Wurzeland. He had all manner of weird and ingenious contraptions including the Sword of Damocles which could have beheaded the unwary.

Inside though, he was a hoarder. Nothing was thrown away. It was obsessive. It was maybe a metaphor for his life – brilliantly crazy, wacky and devil-may-care on the outside but messy and mixed up on the inside.

Towards the end of his life he would pee in bottles and leave them buried in mountains of old newspapers. Many of them were the Huddersfield Examiner, which he always referred to as ‘the Examinure.’

Jake loved his dogs and one of them became one of his seven wives (or was it eight?), along with a 19-year-old female mud wrestler. The mud wrestler wore the trousers and Jake wore a white wedding dress and silver Wellington boots.

The ‘happy’ couple parted immediately after the service and the marriage was never consummated. It was a statement about the enslavement of marriage or some such.

Jake drove about town in a succession of wacky motors with a toilet or a sink on the roof.

He often fell foul of the law, sometimes trivial matters other times more serious. He once appeared in court as Gorjus Gladys Chamber-Potts over a parking fine. He claimed he’d only been on the double yellow lines while he tied a dustbin lid to the mayor’s car as an April Fool’s prank.

There was another time he was summoned for non-payment of a fine, probably the lack of a TV licence.

He wrote to the court: “I am writing to acknowledge receipt of your letter which demands that I attend your court to answer the investigation into my finances.

READ MORE: It was a funeral like no other for Huddersfield’s King of the Eccentrics

“I would be quite happy to be wheeled in as your first victim to get the matter out of the way.” He escaped further punishment.

More seriously, in 2007 Jake appeared before a judge in Cumbria accused of threatening two children with a knife. Appearing under another of his pseudonyms, Thomas Henry Erasmus Occupier (THE Occupier), he was convicted of affray, a charge he vehemently denied.

That may or may not be true but sometimes Jake would go too far with what he believed to be “pranks.”

At one time a senior journalist and a photographer at the Examiner wrote a book about Huddersfield and its people.

There was only a quarter-of-a-page mention about Jake and when he read it he took offence at the lack of coverage. At a book-signing at the Examiner’s offices he hurled dog dirt at them.

In 2018, at the age of 80, Jake appeared in court again after his dog Willie Wurzel bit another dog and was branded dangerous and ordered to be muzzled in public.

Jake told the court that Willie was “not bad, wicked, cruel, aggressive. He’s just silly. He takes food out of my mouth – total trust, total trust. If he meant business he would have taken his leg off.”

Jake once met the comedian Spike Milligan, who gave Huddersfield’s jester in chief the eccentric seal of approval.

Milligan once said: “My father had a profound influence on me. He was a lunatic.” The same could have been said of Jake.

For all his jokes, japes, stuff and nonsense Jake was an intelligent deep thinker. Genius, as they say, is close to madness.

Some of his statements were quite profound.

On life’s ups and downs he once said: “Instead of brooding about the bad bits and the sad bits think about the way forward and how to improve where we are now.

“Wurzeling is a form of behaviour denoting freedom of expression governed only by a strong moral conscience and signifying the rejection of the restricting influences of the Establishment.

“People see the Mangel-Wurzel in themselves trying to escape but they are too inhibited in their lifestyles. They cannot escape because they have to conform to standards laid down by others.”

Jake was a complex character for sure. He was a Marmite character too. For as many people who loved him there were many who didn’t.

He didn’t suffer fools and you had to know how to take Jakey. I’ve known Jake for over 25 years and had a lot of time for him. He could be infuriating, insisting he was right. You’d end up in a verbal joust if you dared to challenge the gospel according to Jake.

He was a one-off, a maverick. Creative, clever and insightful but he could be also be crude, insensitive and domineering.

He once described himself as a Martian, not of this world. “Creative eccentrics are different from ordinary mortals and our breed are all different from one another,” he said. “We plough our own furrows as unique individuals, speaking and thinking and doing our own thing.”

Jake, my friend, you did that and more. You were no ordinary mortal, that’s for certain, and Huddersfield is a poorer place for your passing.

We won’t forget you, you’ve earned your place in Huddersfield’s history and you’ll be remembered, fondly or not.

Now it’s your time to rest and I hope that – wherever you are – you have found peace at last. 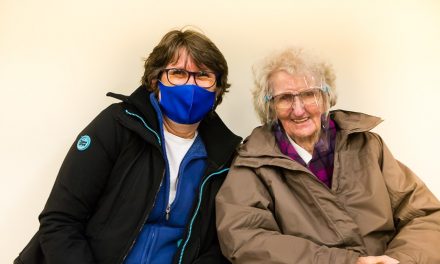 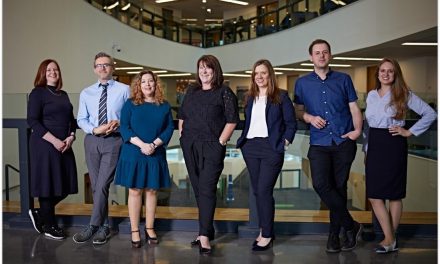 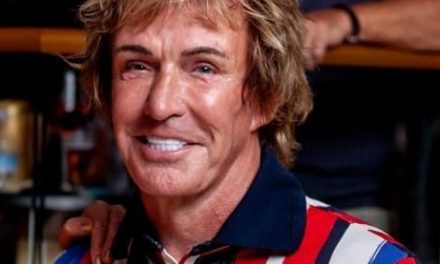 A celebrity plumber, an erupting volcano and a tree full of poisonous caterpillars – just another week in the life of Brian Hayhurst 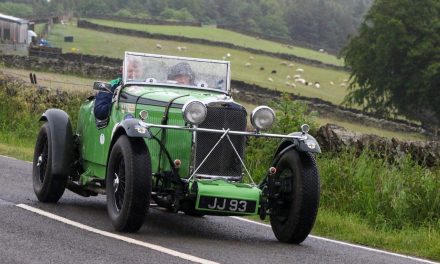