Lindley Litter Heroes coming to a grot spot near you 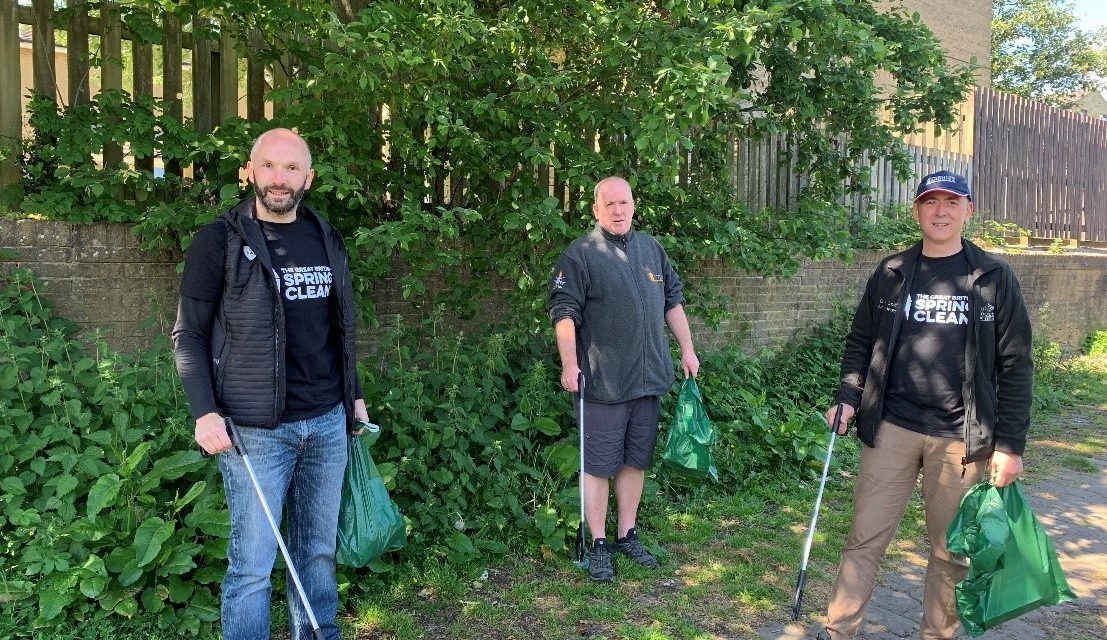 The event was part of a national litter-picking campaign – the Great British Spring Clean, organised by Keep Britain Tidy, which aims to inspire people to clean up litter where they live. It is the UK’s largest mass-action environmental campaign with hundreds of thousands of people getting involved annually.

Clr Cahal Burke, who is also chairman at Lindley Community Group, said: “It was fantastic to see so many people take part in Lindley. We had volunteers from all age groups. There is a strong sense of pride in the community and I would like to thank everyone who was involved and who offered their spare time.”

Clr Burke pledged that this will not be a one-off annual event in Lindley and added: “Following the success of the Great Lindley Spring Clean, Lindley Community Group will be organising regular monthly litter picks, which will cover the whole of the Lindley ward.

“Where there is interest, we aim to set up litter picking groups in different areas in the ward. We will provide litter picks, gloves and bags to volunteers, ensuring that they are given the resources they need. The groups will be known as Lindley Litter Heroes.”

His colleague, Clr Anthony Smith, secretary at Lindley Community Group, said: “We know that one of the priorities for many of our residents is that there are clean local streets and parks. Litter is a huge problem, causing enormous harm to the environment and our wildlife. Litter is a problem everywhere and Lindley is no exception.

“However, these clean-ups make a real difference to the physical environment. The litter picks also allow people to get out and be involved in their communities. They can also be great fun and encourage people to socialise and meet their neighbours and members of their local community.

“We are always looking for volunteers to help us, so if you’re interested or just want to find out more, please get in touch with us.”

For further information or to get involved, individuals and groups can contact Clr Burke at cahal.burke@kirklees.gov.uk or Clr Smith at anthony.smith@kirklees.gov.uk.

There is also further information on the Lindley Community Group website at:  www.lindleygroup.org.uk.

READ MORE: How playing football has helped men who have suffered the trauma of losing a baby 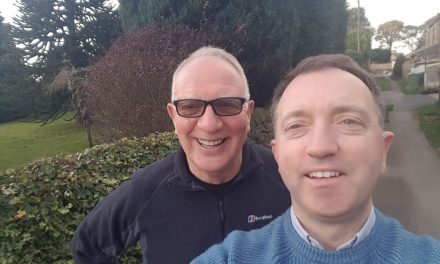 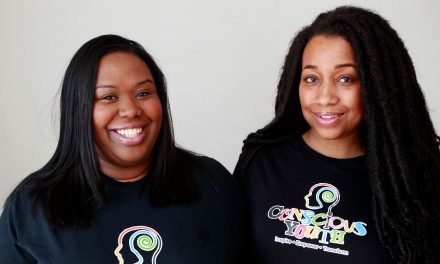 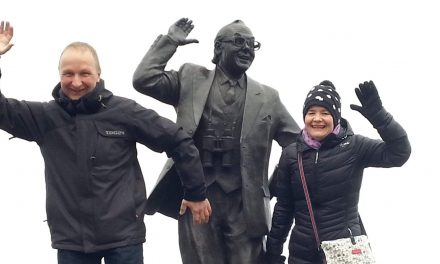 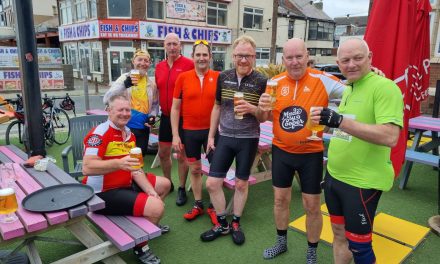