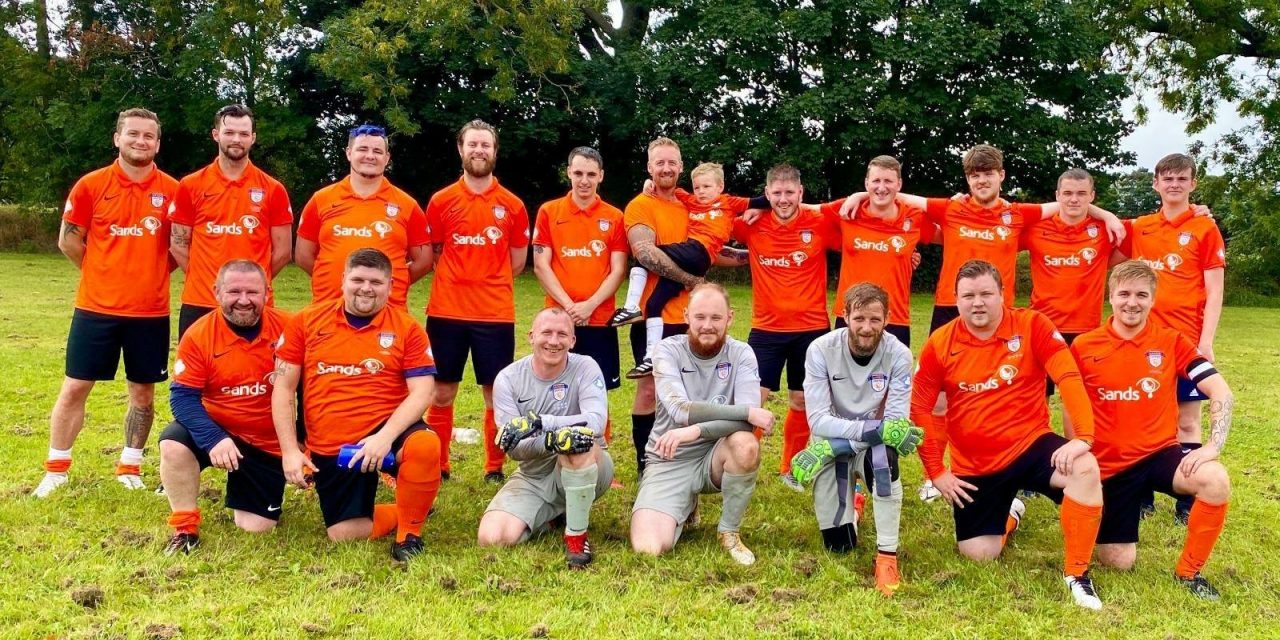 A football team has been set up in Huddersfield to help dads who have suffered the anguish of losing a baby … and the players have revealed how they are making friends for life since joining it.

Sands United FC Huddersfield now has around 35 players who are all men who have lost a baby shortly before, during or after birth or have been touched by baby bereavement in some way.

One of the players is 32-year-old lawyer Matt Akroyd from Gledholt whose son, Edward, died four days after he was born in January 2018.

His wife Claire’s pregnancy was uneventful and when Claire went into labour they went to the birth centre at Huddersfield Royal Infirmary but were transferred to Calderdale Royal Hospital as a precaution when Claire’s blood pressure went up.

It was a shock to everyone that when Edward was born he was not breathing and so staff had to battle to resuscitate him. He was transferred to the specialist neonatal unit at Leeds General Infirmary but sadly died four days later.

An inquest into the tragedy is still ongoing.

“It was a complete and terrible shock,” said Matt. “Everything had gone well during the pregnancy.”

Claire is an assistant headteacher at a school in Oldham and the couple’s employers were both excellent, allowing them as much time off as they needed. Matt also praised the help they received from family and friends along with counselling and support from the Forget Me Not Children’s Hospice at Brackenhall in Huddersfield.

“I think Claire found it easier to talk than I did,” said Matt. “Although we had friends and family around us it is a very lonely feeling when your child has died and the world carries on with people enjoying the family life you had planned.

“I wanted to meet people who knew what it was like without it being just a forum for discussion. I discovered Sands United FC which has been incredibly helpful and I’ve met people there who will now be friends for life.”

Since losing Edward, Matthew and Claire have had a daughter, Isabelle, who was born in October 2019.

Sands United FC was set up in Huddersfield by 34-year-old Alex Walmsley in March 2020 at Soccer City in Waterloo.

Alex and wife Olivia, 27, have suffered three baby losses in the early stages of pregnancy and Alex’s mum had also lost a baby, Josh, in 1992 at 20 weeks. Alex and Olivia, who live in Heckmondwike, have since had a son, Toby, born in March 2020 and their other son is seven-year-old Isaac.

“We have so much pride wearing our shirts,” said Alex. “The football team is for anyone who has lost a baby or has been touched by it so my brother Shaun plays along with two lads who worked with me and became my support network. Some of the younger players have lost brothers or sisters as babies. We are playing a Sands team from Doncaster soon and one of their players is a male nurse who deals with bereaved parents all the time.”

Alex, who works for the Lloyds Banking Group, said: “Football is a great way for us to get talking. The players support lots of different clubs from Manchester United and Leeds to Liverpool so one minute we’re talking about football rivalries and the next we’re talking about our baby loss.

“One man joined the team and said he didn’t like to talk, which is fine, but now, a few months later, he’s one of the most vocal and shares pictures as a lot of us have had children over the last couple of years.

“We’ve all been in similar situations – albeit slightly different – and share a common bond of what’s happened to us. Sometimes our friends away from the team simply don’t know how to respond to what we’ve been through.

“Not everyone wants to sit in a group and talk about their experiences and any exercise – especially the football – does wonders for our mental health.

“The bond between us all is incredibly strong and we are already wondering if our children will follow in our footsteps and eventually join the team.”

When the first lockdown was imposed in March 2020 the players kept in contact with one another via a WhatsApp group and set up challenges and fundraising to bring in money for the national Sands charity. One was a keepy-uppy challenge.

When things eventually eased Soccer City had shut down so they now play at St John Fisher Catholic Voluntary Academy in Dewsbury on Sundays at 12 noon. There are usually around 20 players so they play 8-a-side games.

They played a day-long tournament last year with Sands teams from Doncaster, Hull and Grimsby which raised £1,000 for the Sands charity and have lined up a couple of friendlies against the Doncaster Sands team.

Sands (https://www.sands.org.uk/) raises money to try to understand why so many babies die, to improve maternity and neonatal care and to provide better bereavement care and support as it varies in quality across the UK.

The Sands website states: “Sadly, the death of a baby is not a rare event and every 90 minutes in the UK – the length of a football match – a baby dies shortly before, during or soon after birth.

“When a baby dies the feelings of loneliness and isolation can be overwhelming and having other bereaved parents to talk to is vital, but dads can sometimes be overlooked or struggle to find ways of getting support that suits them.

“We know that some men can struggle to talk about how they’re feeling after the death of a baby. We hope that by building trust and a common bond, by playing together as a team, many more will be able to break their silence about baby loss and help others to do the same.

“Playing team sports can aid the grieving process by helping lift someone’s mood, give them a focus, help with sleep problems and reduce feelings of isolation. Sands United FC has already saved the lives of men left feeling like they had no-one to turn to in their grief.”

In the UK in 2018 around 5,000 babies were stillborn or died within the first four weeks of their lives – that’s 75% of the deaths of children under 16 years old. The cause of death is never known for one in four of the babies. 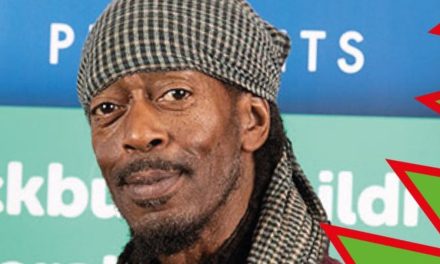 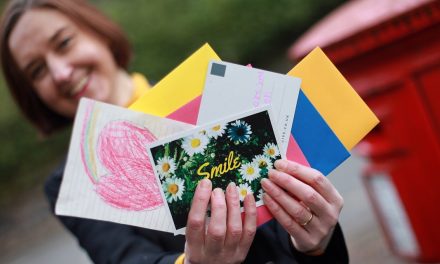 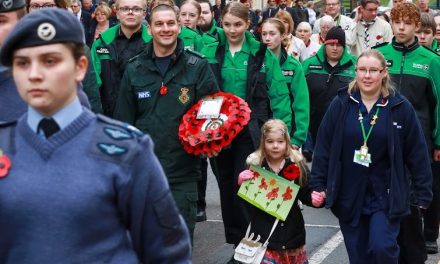 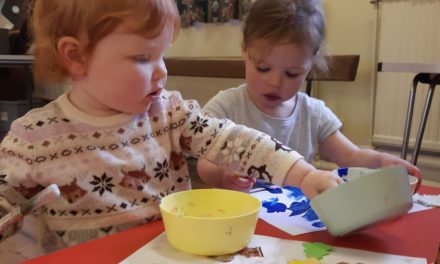