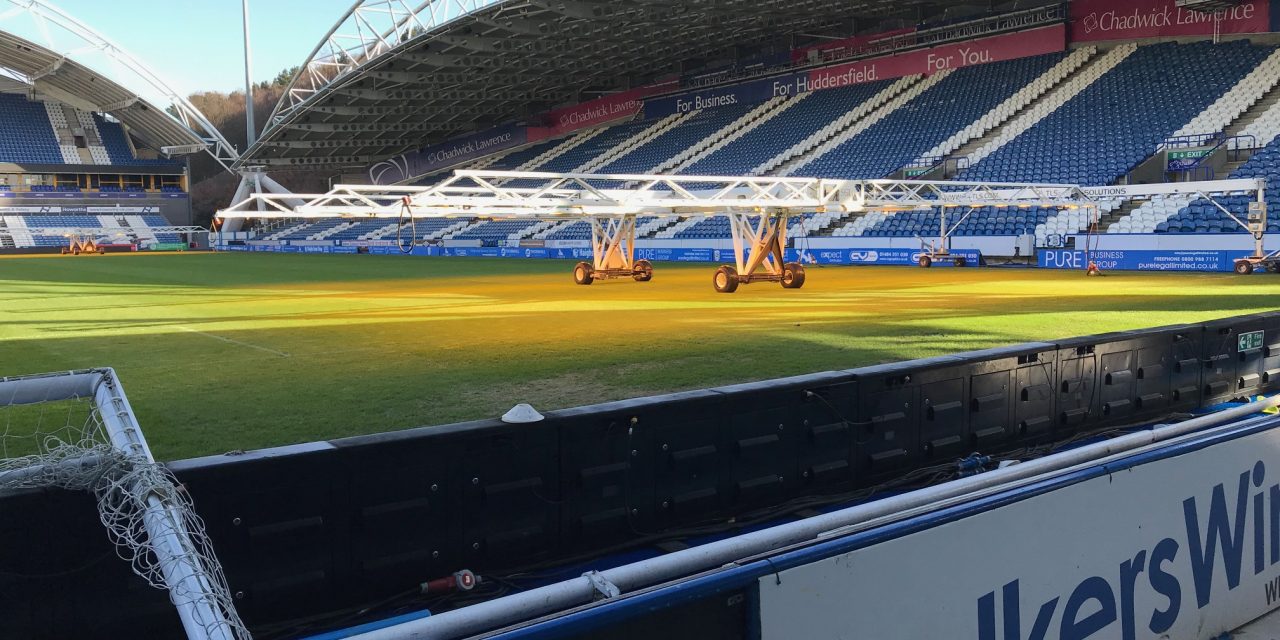 Huddersfield’s John Smith’s Stadium has been officially designated an “asset of community value.”

The status gives the stadium some protection in the short-term at least.

An application by Huddersfield Town Supporters’ Association has been approved by Kirklees Council’s Asset Strategy Team.

A restriction has been placed on the stadium for an initial period of five years – until March 16 2026 – and could be extended beyond that.

The listing means the stadium cannot be sold without community groups being informed and being given a right to make a bid.

There is no right to purchase and the owner – currently Kirklees Stadium Development Ltd (KSDL) – can sell to another bidder.

The status also means added protection under planning law from change of use or demolition.

In a separate move, Huddersfield Hub revealed in March how a new ownership structure is being drawn up for the stadium.

KSDL is currently owned by Kirklees Council (40%), Huddersfield Town (40%) and Huddersfield Giants (20%) but the council wants ownership passed to a community trust.

A report to the council’s Cabinet warned that KSDL was at risk of going bust without “fundamental change” and a major cash injection.

The stadium needs £9 million for repairs and maintenance. The council has said if the community trust is created it will lend the new body the £13 million it needs to move forward.

A spokesman for HTSA said: “As we have pointed out before, neither the current nor proposed stadium ownership situation are cause for alarm.

“But, as Town and Giants fans well know, the status-quo does not last forever. We set out to protect our home and our place in it, and this listing goes a long way to doing both, at least for the foreseeable future.”

KSDL could, in theory, appeal against the listing. HTSA says that the football club was informed and had no objections. 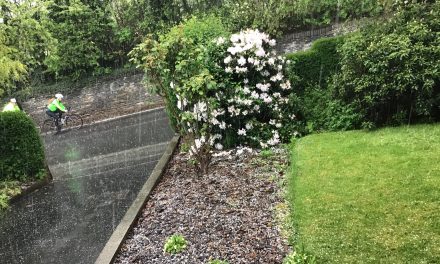 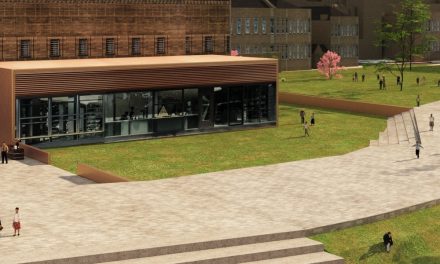 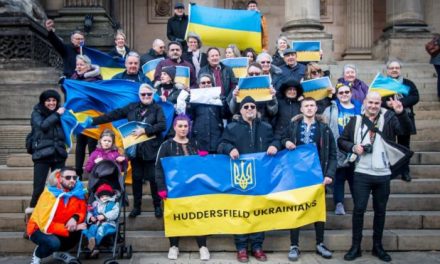 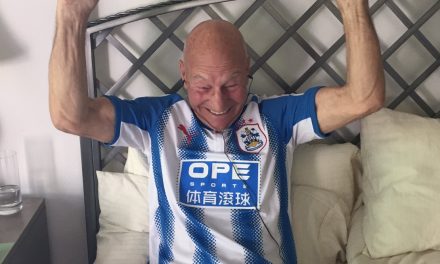