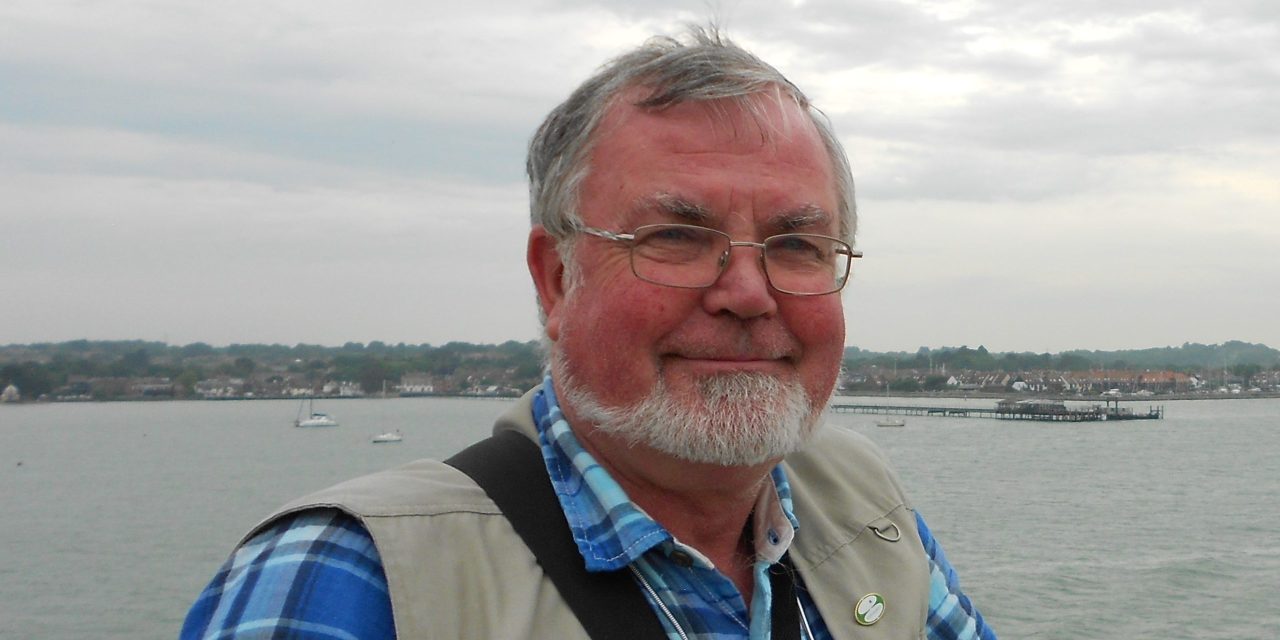 A Huddersfield grandfather is to sing 100 songs non-stop for charity just weeks after coming out of hospital.

Stephen Thompson, a member of Meltham Gilbert and Sullivan Society, first planned to do the vocal marathon last Christmas in Meltham but an outbreak of Covid in the village – and then Stephen catching a bug which caused him to lose his voice – scuppered the plans.

But the 77-year-old light baritone was keen to do the event for Slaithwaite-based Ruddi’s Retreat and so has reorganised it for Saturday, June 25 – but was then admitted to Calderdale Royal Hospital twice at the end of May and early June after suffering a series of mini-strokes.

Stephen has recovered enough to do what he calls his Sing-a-Ton – there are 100 songs to get through – for Ruddi’s Retreat (http://www.ruddisretreat.org/) which provides free caravan holidays at the seaside for families with young children suffering from the effects of cancer treatment, life-limiting illnesses or bereavement.

Stephen, a former teacher of modern languages including French and German, has previously beaten prostate cancer and also has arthritis but won’t let that stop him playing guitar on some of the songs.

After retiring, he moved to live in France with wife, Carol, but very sadly Carol died seven years ago so Stephen moved to Huddersfield to be near his son, Chris, who lives in Linthwaite and daughter Rachel who lives in Wakefield.

Stephen, of Lowerhouses, has always given his winter fuel allowance to charity, believing it should only be paid to those truly in need.

When he moved to Huddersfield in 2015 he asked Chris to recommend a charity and he put forward Ruddi’s.

When Stephen was looking for a venue for his Sing-a-Ton he put a plea out on social media for one and Rowley Hill Club in Lepton offered to stage the event for free. It will start at the club on Rowley Hill at 1pm and Stephen reckons it will take him around five hours to get through all the songs. People can drop in all afternoon to support him.

Stephen started to sing as a young boy at primary school in the early 1950s when a teacher showed him songs in a book called the New National and Folk Song Book. He started singing them around the house so his parents bought him the book which he still has today

He’ll be singing a couple of songs from it called A Rovin’ and The Mermaid along with 10 Gilbert and Sullivan songs including the quick-paced The Major General’s Song from Pirates of Penzance which will be even faster. A cousin has challenged Stephen to sing it in double quick time and, in return, will double his donation.

Other songs include The Floral Dance, We Shall Overcome, Blowing In The Wind, All Kinds of Everything and Those Were The Days.

There will also be a few Christmas songs – including Silent Night sung in four languages – as Stephen had planned to do it last December.

Stephen said: “My voice will certainly be husky by the time I’ve sung them all. I just hope it doesn’t peter out before the end.”

To sponsor Stephen go to https://www.justgiving.com/fundraising/stephen-thompson76 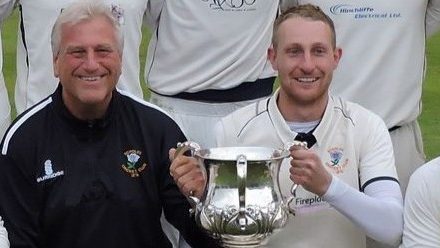 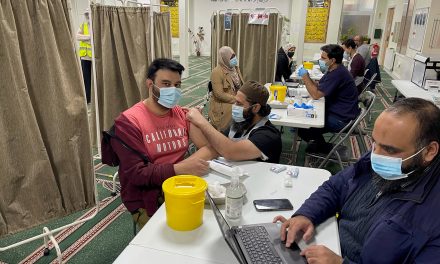 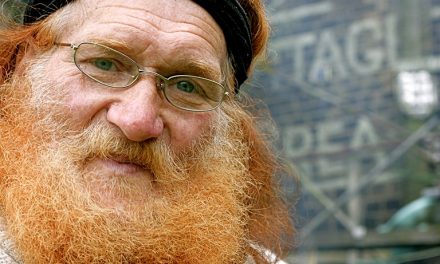 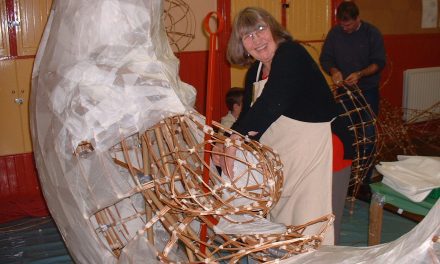