‘Come on Huddersfield, do it for Ruddi’s!” that’s the message from the Duchess of York as she makes special 400-mile round trip to Ruddi’s Retreat in Slaithwaite 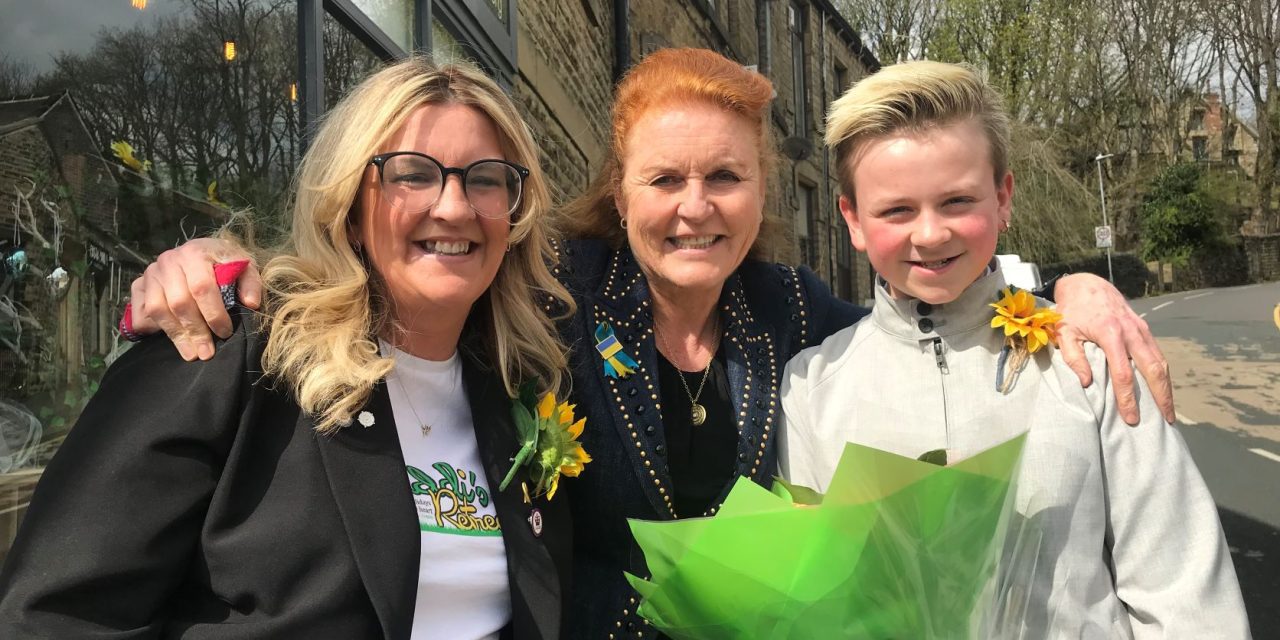 A 400-mile round trip sure is a long way to go for a cup of tea … but not if you’re the Duchess of York.

She’s patron of the Ruddi’s Retreat charity in Slaithwaite and is so committed to the role she has just made a personal visit out of the blue to give the charity £5,000 to kick-start its new fundraising appeal.

She phoned charity founder Ali Waterworth a few days ago to see if she could ‘pop in for a cuppa.’

Ali thought the Duchess must be visiting other places in Yorkshire but it turned out this wasn’t the case.

The Duchess had a free day in her diary so drove all the way from her home in Windsor to see the charity and meet up again with Ali and her son, Ruddi, who inspired it.

The Duchess is an incredibly chatty, warm person who loves to hug with Ruddi, Ali and other supporters at Ruddi’s cafe and shop in the centre of Slaithwaite getting the royal squeeze.

She clearly loves the charity, saying: “When I think of Ruddi’s I think of a smile, of hope and of joy. A feeling of friendship from the moment you walk through the door. When I come here I feel I’m among friends and, in a sense, it’s like coming home.”

She added: “My advisors told me not to travel on Maundy Thursday as the traffic on the M1 would be awful. And, you know what, they were right but it’s worth it.”

Ruddi is now 13 but was diagnosed with a rare form of cancer when he was just six months old. During the two years Ruddi battled through intensive treatment including chemotherapy, the children’s cancer charity Candlelighters gave Ruddi and his family a week’s holiday at Primrose Valley Caravan Park in Filey.

The charity now owns four caravans on the site and has helped more than 1,000 families over the last 10 years. The holidays are for families suffering from the impact and after-effects of cancer treatment, life-limiting illnesses or bereavement.

Many would otherwise be unable to afford a holiday and a new £50,000 fundraising campaign has started to buy a fifth caravan, this time on the west coast and probably near Blackpool.

During a chat with Ali the Duchess of York casually slipped into the conversation she’d popped £5,000 into the charity’s bank account to help with the fifth caravan.

The charity is appealing for people to organise fundraisers for the campaign and it would be great if businesses throughout Huddersfield could adopt the charity for a year so they can get the fifth caravan as soon as possible.

The charity is also 10 years old this year so it may be people want to have 10 in their fundraising themes – such as a 10-hour bike ride, a 10km run, a 10-mile swim or even completing 10 marathons.

Easter is a very emotional time for Ali and Ruddi. When he was dangerously ill with cancer in 2009 he was put on a ventilator on Maundy Thursday and the family were warned to say their goodbyes to him on Good Friday.

But Ruddi proved the medics wrong. On Easter Sunday he woke up started to gradually recover. It was little less than a miracle.

The Duchess has been a patron of the Teenage Cancer Trust for more than 30 years alongside Who frontman Roger Daltrey.

The charity, founded by Dr Adrian Whiteson and his wife, Myrna, has set up 29 specialist teenager cancer units at hospitals across the UK. The unit in West Yorkshire is at St James’ Hospital in Leeds. 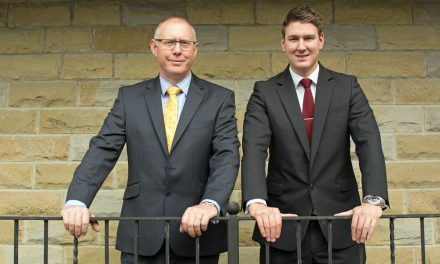 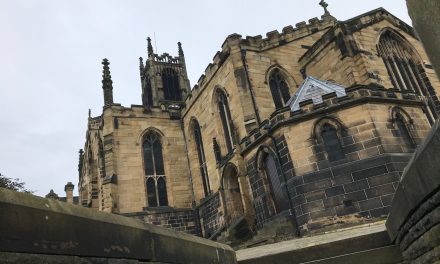 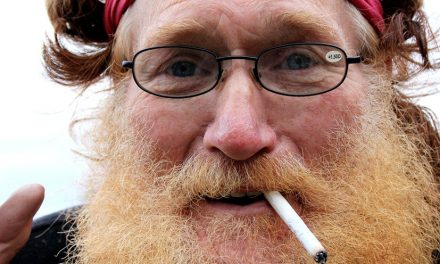 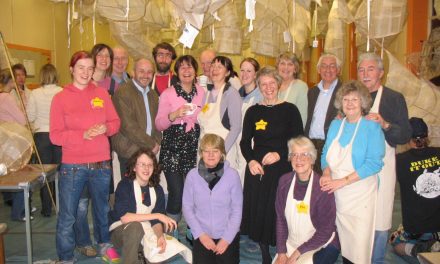