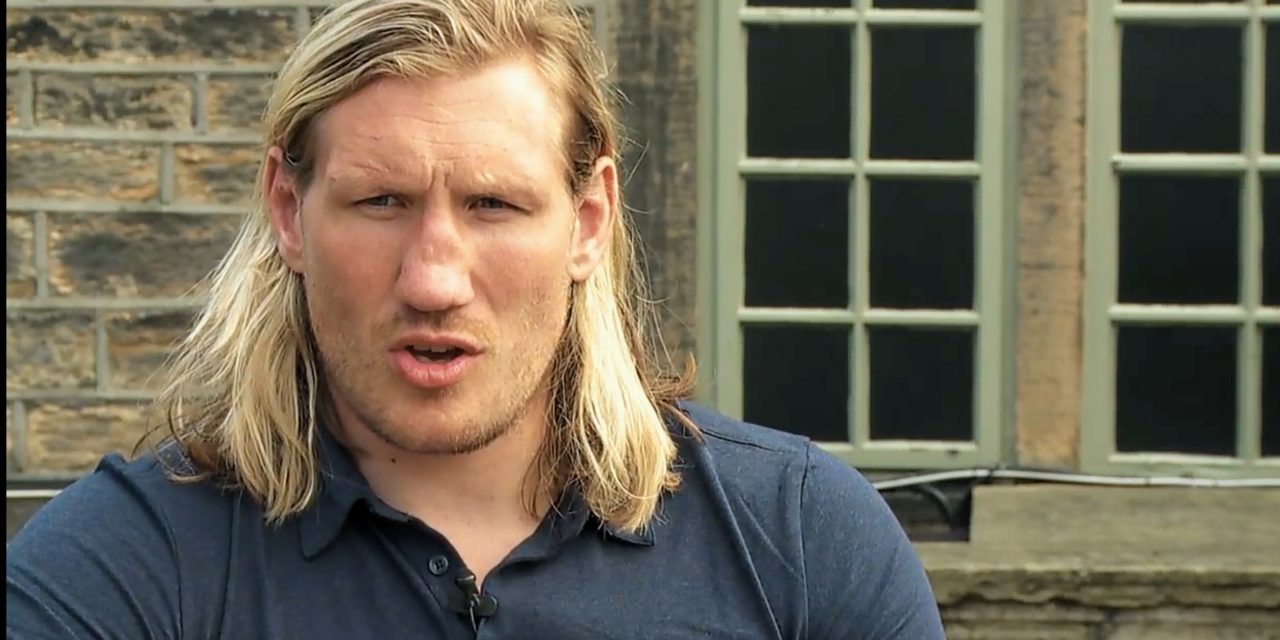 Eorl and the rest of the backroom staff were looking forward to what hopefully was going to be a successful season. However with mounting injuries, players isolating and a run of poor results it has demolished any hope of challenging for the Betfred Super League title this campaign.

The Giants currently sit third bottom and have collected just six points from 11 games, the latest defeat coming at home to Catalans where they lost 12-50.

On backing Watson, Eorl said: “I think if you are honest we have been disappointed with the start. Needless to say Covid has played its part. We had to cancel one game and play another with a weakened squad as six or seven players had to isolate.

“It’s a transition year, bringing Ian in, maybe the expectations were a bit high. It’s going to take time, Ian is still finding his way. He has his own processes.

“I believe if he sticks with his processes and we add some troops to the team we’ll keep improving.

“I am 100% behind the players and the coaches that they can turn our form around.

“I’d say this season now is about putting the pieces together. We then need to look forward and improve going into next season and beyond.

“We have got some great players in the team with some real quality. A lot of them are young and so they just need to learn this season and come back even better for the next one.

“We need to be more ruthless, I don’t think we have that edge yet. The quality is there for sure, and I believe they can perform better, sometimes it’s down to attitude.

“I just don’t think we’ve clicked as a team yet, and you can see that we aren’t consistent enough.

“I can see the effort is there because you have lads making 40 or 50 tackles a game. It’s just about our game management and how that needs to be better.”

READ MORE: What Eorl Crabtree gets up to away from rugby league

One positive for the club is the return of fans and Eorl is really pleased with how the Giants faithful have so far come back into the stands.

He said: “We want to get fans back into the stadium in a safe and controlled way. Going to live sports events again is just huge. It’s brilliant to see people you may not have seen for over a year. It’s great to just have fans back smiling again.

“Getting fans back into our ground in our sport is huge. The problem we face is people have found other things to do now, they have got out of the habit of coming to games. We don’t have the same support base as other sports like football. It was hard for us to tell our fans don’t come. As a club we were so pleased to see so many of our fans turn up for the game against Salford.

“Hopefully now we can get back to some normality and start to move forward again and build on this.”

Although things aren’t necessarily going right on the pitch, Giants chairman Ken Davy has made strides off it by purchasing the land formerly owned by Huddersfield YMCA. Eorl believes Mr Davy has been smart in buying the land and knows he’ll put it to good community use.

He said: “I think the piece of land Ken has bought is shrewd business. I think it’s not just good from a Giants’ point of view but from a community view too.

“Ken is very much about the community and so he has no interest in going there and kicking people out.

“Ken loves Huddersfield and its people and he’s only ever tried to do his best for the town. He wants to develop that area and make it better for everyone.” 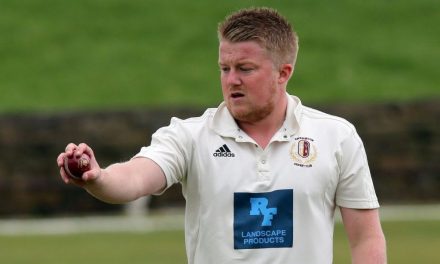 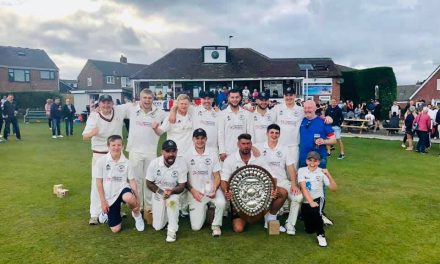 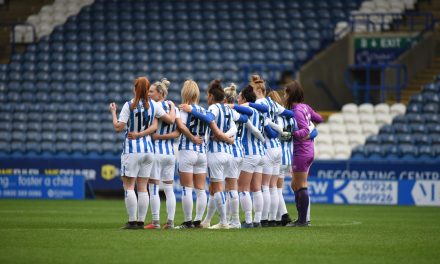 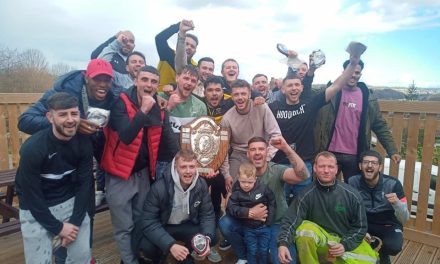