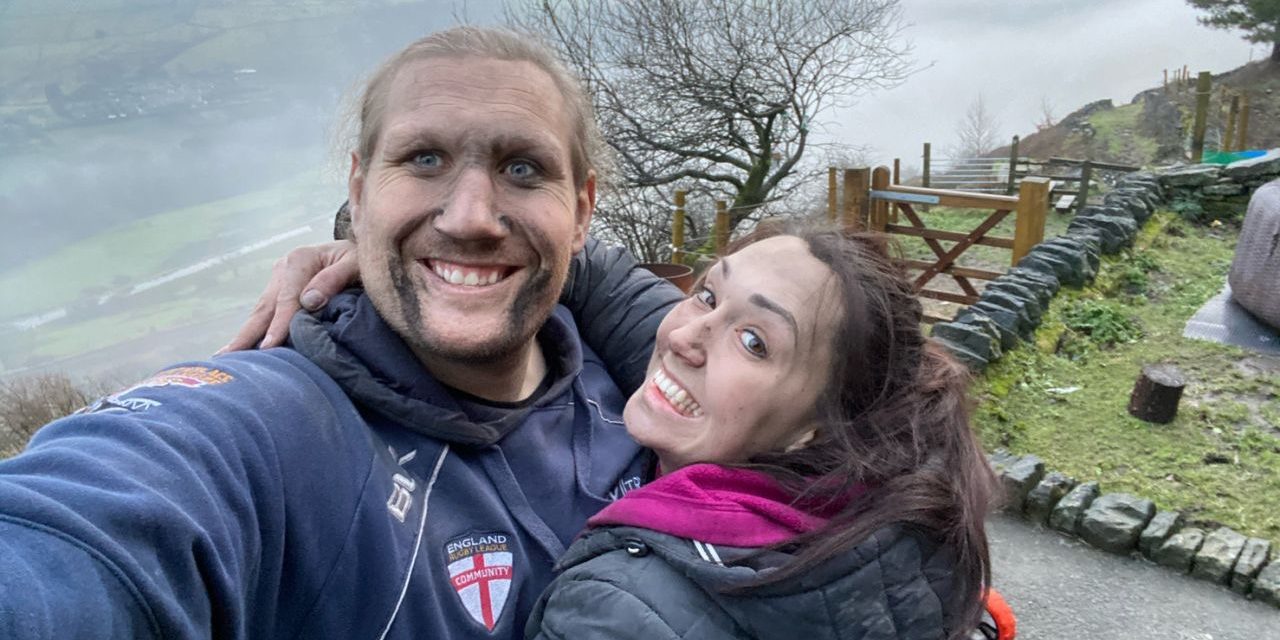 Former Huddersfield Giants star Eorl Crabtree has turned entrepreneur launching not one but two businesses during the Covid-19 pandemic.

Big Eorl, 38, was furloughed from his job as club ambassador at the Giants and turned the negative into a positive.

In lockdown he struck out as a property developer and investor with partner Carly and then turned a hobby into a business making tables out of whisky barrel lids.

Slaithwaite-based Eorl became club ambassador when he retired as a player in 2016 and being furloughed last March meant he needed something to fill his time.

He teamed up with Carly to set up Estate8 – No8 being his Giants shirt number – and hasn’t looked back.

“Because of furlough I had some extra time to fill so we decided to go for it,” said Eorl. “I’ve always been interested in property and whilst I have done bits in the past it’s something I have wanted to get into for a long time.

“I have learned a lot as an ambassador for the Giants and part of my role is to help get shirt sponsors.

“We have some fantastic companies sponsoring our shirts and some of these companies have helped me during my new venture – JTD Building Supplies and Easy Bathrooms to name just two. I have made all these contacts through my role at the Giants and I thought I could piece it all together.

“The business will eventually move further afield than just Huddersfield, however where we are at the moment in Slathwaite is really nice. We have projects in Lindley and Golcar and the business is only in its infancy but it’s something we love.

“We have adapted to the horrible scenario of the pandemic and turned things into a positive.”

While the property business was a carefully-planned venture, the whisky barrel table sideline was something he stumbled across by accident.

“I was out shopping one day with Carly and she saw this coffee table made out of a whisky barrel lid,” said Eorl.

“She thought it looked really nice and wanted me to buy it for her for Christmas. I looked at it and thought I could easily make that myself. As a typically tight Yorkshireman I didn’t buy it and instead bought an old whisky barrel lid and some table legs off the internet and made it!

“People liked it and I got lots of good comments and I was asked to make some more. While it’s still a hobby it’s also turned into a bit of a business. I have my own workshop to build the tables in which one of the Giants sponsors has helped me create.

“It is funny how things just kick on from a simple idea you’ve had in your head. We’ve started two businesses in the last year from nothing and we can’t wait to see where they take us.”

Another of Eorl’s hobbies is open water swimming and making ice baths is his next task.

“I’ve been able to acquire some extra-large whisky barrels and I would love to line them and make ice baths,” he said.

Despite the initial shock of furlough and still being away from the Giants, Eorl has moved forward in his life.

“For me personally and my development it’s been a great year and sometimes I feel guilty saying that because of how it’s been for a lot of people this last year. However, I am extremely positive going forward, not only for my situation but hopefully for everyone else too.”

Eorl is hoping to be back at the Giants as soon as possible with the new season looming large.

“I’m very excited about the upcoming season,” he said. “We probably have the best British coach in the game in Ian Watson.

“Ken Davy has really gone for it this season by bringing in Ian who took a Salford side who – no disrespect – didn’t have any household names to a Grand Final and a Challenge Cup Final in the last two years.

“He did that with a team you wouldn’t expect to get there. That means there could be exciting times ahead for the Giants.” 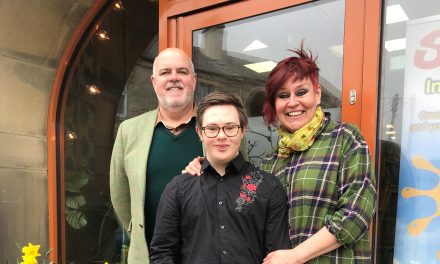 How Shabang! has found a brilliant new home in the former Providence Baptist Chapel in Slaithwaite 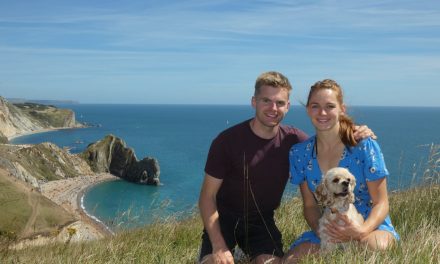 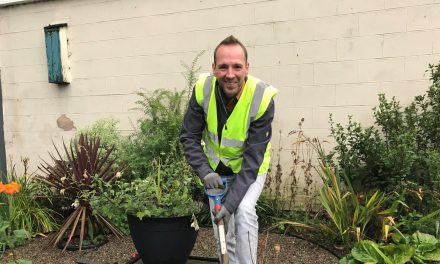 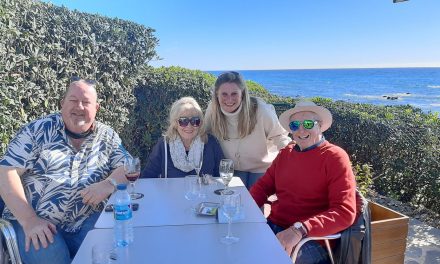