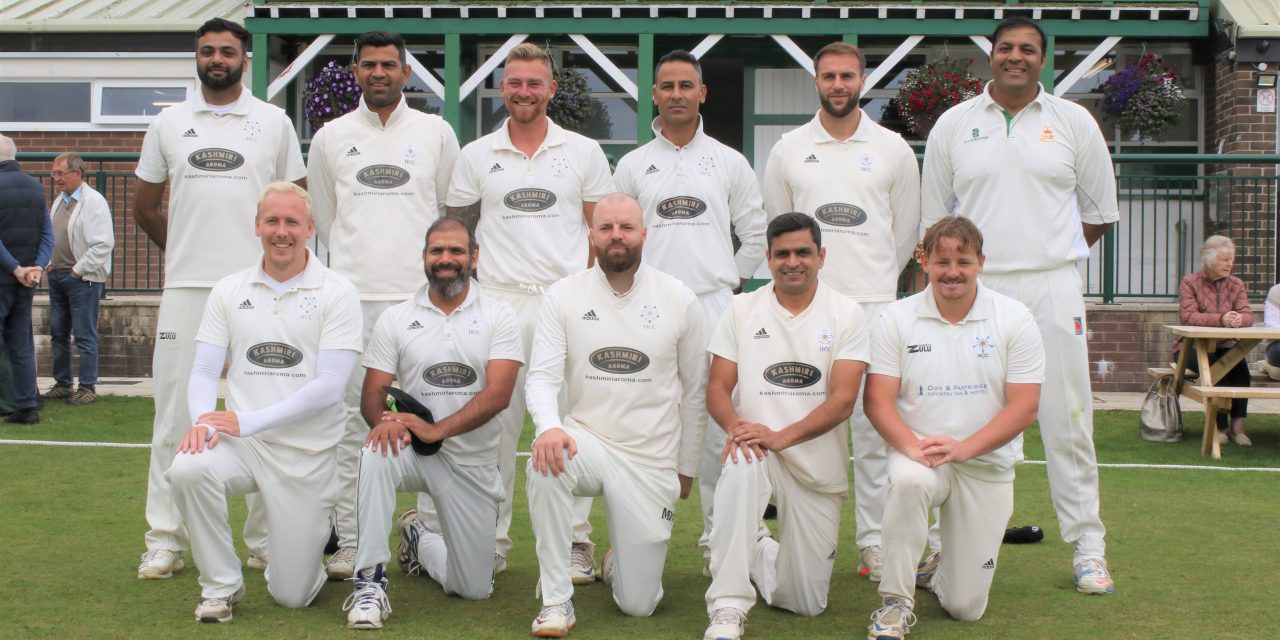 Hoylandswaine completed their second demolition job in as many days to lift the Byrom Shield for the fourth successive time as their stars aligned following a thumping victory at relegated Slaithwaite.

Their closest challengers, Moorlands, fell to a surprise defeat at home to Shepley but it mattered not after the Barnsley-based side inflicted a brutal defeat over their hosts.

Sarjinder Pal Singh, standing in for absent captain Arron Lilley, crashed his second heavy score of the weekend as he followed up Saturday’s 94 with a colossal 157no on Sunday to take him over 1,000 season runs for the third time in his career.

The former Shepley and Holmfirth opener scored 23 fours with not a single six in his 150-ball vigil and ironically his opening partner Asif Iqbal matched his total with a 136-ball effort containing 23 fours and three maximums.

When Iqbal was finally budged, off the bowling of Tommy Woodhead in the 48th over, Hoylandswaine promptly declared on 329-1. Left arm spinner Max Morley then claimed the second best figures by a Premiership bowler when he took 8-39 in the reply as Slaithwaite were decidedly dismissed for 123.

Moorlands fall at the penultimate hurdle

Second-placed Moorlands fell to a surprise home loss against inconsistent Shepley. Dan Wood’s run-a-ball 91 ensured a solid platform for others to contribute with Numan Akbar (56) registering a fifty.

James Stansfield scored 37 holding the match in the balance but a middle order collapse thrust the Sykes Cup and T20 Trophy winners under pressure. George Crowther (24) and Siraj Sajid (39) gave Moorlands a flicker of hope but was snuffed out by the canny bowling of Oliver Davidson (4-62) and finished on 209 in reply.

Mosun Hussain’s magnificent century helped Delph & Dobcross notch their second win in three games as they upset the formbook to depose Thongsbridge away from home.

The prolific opener hit his third ton of the season and was the final wicket to fall after he carefully negated the threat of Thongsbridge bowlers Zafar Iqbal (4-46) and Will Reeves (3-21).

Reeves (29) and Tom Raven-Hill (26) attempted to arrest the slide but they absorbed too much damage as Delph went in for the kill. Hussain proved as efficient in the field too, as he took four wickets in the slips as the hosts crashed to 144.

Broad Oak and Golcar played out a Colne Valley classic in front of a healthy crowd who weren’t disappointed, with Oak running out two wicket winners to make it back-to-back victories for the weekend.

Dom Finn’s men were made to graft for the win, especially after Steve Whitwam (85) accumulated another high score with the bat. Young Josh Moore hit a useful 43 down the order as Golcar made 197-9 batting first with Dan Taylor and Harvey Anderson sharing six wickets.

Charlie Roebuck’s 45 and Finn’s diligent 76no were crucial to the home side’s success as Golcar struggled to make the breakthrough with the match poised at 148-7. Oak, steadily shepherded by Finn, were eventual winners with a 201-8 reply.

Luke Bridges pummelled Honley as Barkisland did the double over their visitors. The talismanic all-rounder was in fine form to follow up his half-century 24 hours previously and his lead was backed up by a welcome return to action for Matty Weston who made 76.

READ MORE: Almondbury Wes are 100 years old and Andrew Crawshaw’s family has been there every step of the way

The Honley bowlers suffered more torment from Harry Finch’s 42 before Cameron Van Rensburg carried his bat for 40no in Barkisland’s hefty 309-6 total.

In reply, Simon Kelly chalked up his tenth fifty of the season but Van Rensburg ran through the rest, claiming his best return of his debut season with 5-46. Bridges also took a pair of wickets as Honley’s innings petered out on 155ao.

Mirfield Parish relegated to the Championship.

Kirkburton recovered from a wretched start to the second innings, eventually enjoying a perfect weekend with success at home to relegated Mirfield Parish Cavaliers.

Nico Georgiou-Nicola brought Armitage Bridge crashing back down to earth as Scholes cruised to a victory at Chapelgate.

The opener hit 89 from 121 balls and found a useful ally in Eden Pearson who smashed a quick 48 in Scholes’ 230-8 first innings total. Opening bowlers Wasim Javed and Louis Brook both took three wickets as the visitors faded fast, bowled out for 138 despite Saqib Matlub’s 51. 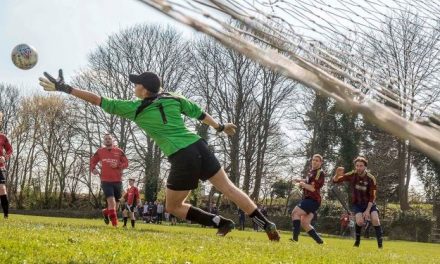 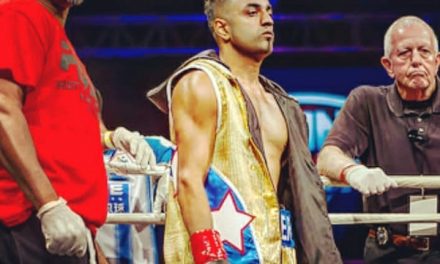 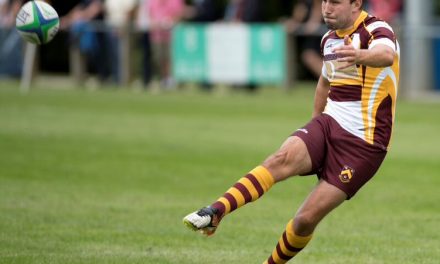 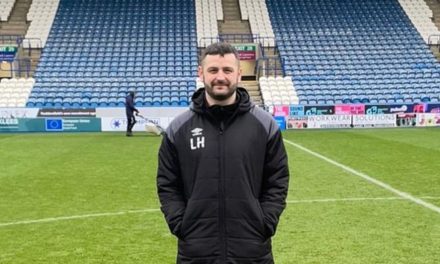