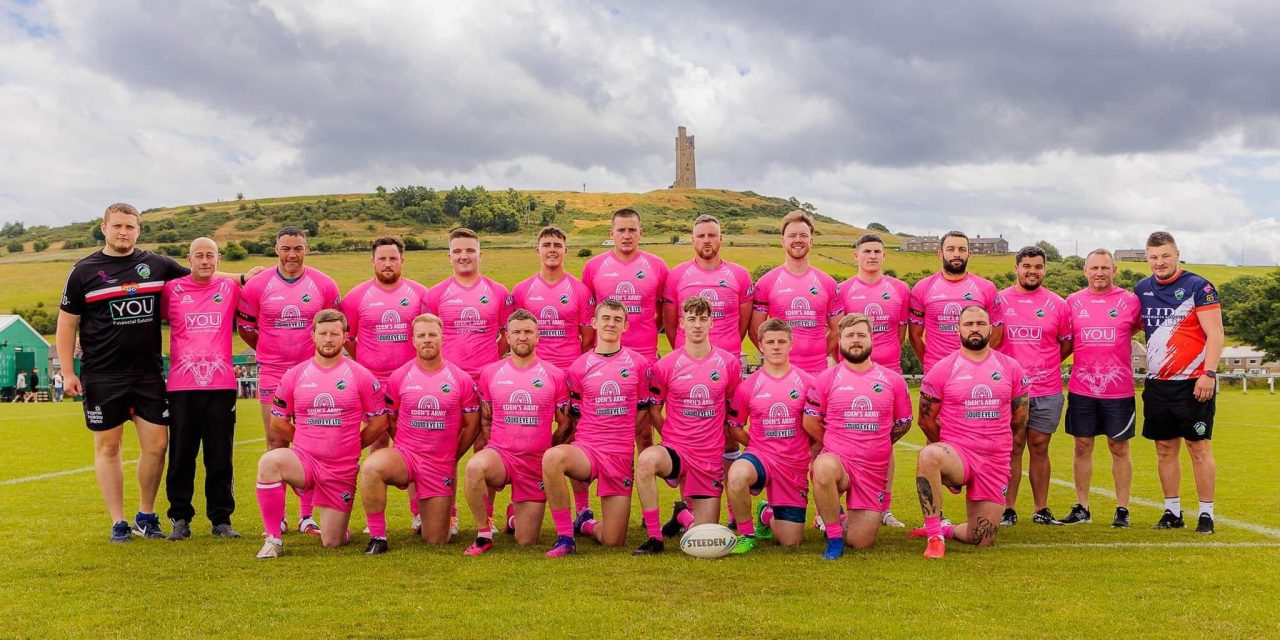 Newsome Panthers are building for the future on and off the field under the leadership of head coach Ritchie Hawkyard and the community is at the heart of what they do.

Huddersfield-born Hawkyard, 36, played for Bradford Bulls, Swinton Lions, Oldham and Keighley Cougars and also represented Scotland at international level. Hawkyard has played under a variety of coaches and played at different levels and knows how to make a club tick.

Hawkyard, who took over at the Panthers two years ago, has previously built up a successful team having taken Slaithwaite all the way to the Premiership. Now he wants to do the same with Newsome.

He said: “When I finished playing one of my mates who was on the committee asked if I wanted to come and help set up a new team at Newsome. I told him I’d think about it!

“A few weeks later he told me they were having their first training session and a get together, so I went along and there were around 40 lads there. So I carried on going to the training sessions and the same amount of lads turned up each week so I agreed to take over and the rest from there, as they say, is history.”

Hawkyard was always intrigued about the coaching side of the game from a young age.

He added: “All my family and friends played amateur rugby either at Syngenta or Slaithwaite. I’ve coached ever since I was 17 years old.

“I used to play amateur and academy rugby and then Bradford signed me as a pro and said I couldn’t play at that level anymore. So I thought if I couldn’t play I’d coach because I still wanted to be involved.

“I ended up coaching Slaithwaite for nine years. We took them from division five in the Yorkshire League to the Premiership. We won every league and that’s what I want to recreate at Newsome.

“I was younger when I did that at Slaithwaite. I have a lot more experience now while managing at Newsome. I’ve learned a lot over the years of what to do and what not to do.”

While Hawkyard is ambitious and wants to take Newsome right up to the top level, he is also conscious of what makes a good community club.

He explained: “I always said I was an amateur player, playing as a professional. I always enjoyed the crack with the lads, the outings and get togethers even if it was just after training in the local pub having a bit of food.

“I think the social side, especially in the community clubs, is so important. We had that at Slaithwaite and now we are building that here at Newsome.

“There are lots of good people at the club and I’m enjoying working them them. It’s a really good family of people at Newsome, it’s not just about one person.”

Hawkyard revealed the club now has 50 players signed on and they all play in a variety of teams. He also confirmed that all but five of those 50 players have come through Newsome’s junior system.

The former Scottish International has a clear plan of where he wants to take the club. Along the way they will have the chance to win a few cup competitions and they have got to the Yorkshire Men’s League Trophy final this season where they will play Ossett Trinity Tigers. They have also got to the Huddersfield cup final where they will take on Almondbury.

On getting into two cup finals, he said: “It’s great we are in two cup finals, and hopefully we can win them both. We know they will be tough games but we are confident enough in our own ability to get across the line and get the results we want.

“I want to bring a positive and winning mentality to all the teams and that’s what we are trying to build on, and getting to the cup finals helps that.”

A date for the Huddersfield Cup is yet to be confirmed but the Yorkshire Men’s League Trophy game against Ossett will be played on August 6 with a 3pm kick off. The game will be played at Batley’s Fox’s Biscuits Stadium.

Whilst Hawkyard is proud of what the club is achieving on the field he is even more proud of how the club supports the local community off it, along with its people and charities.

For the last two years players have visited various hospices, care homes and centres giving out Christmas treats to sick children, the elderly and homeless. The club has also spoken out strongly on issues such as racism and mental health.

Hawkyard added: “We as a club want to become the heart of this community and support them no matter their age, race, disability or gender.

“We believe rugby league and our club can bring people together. We are proud of how we look to help people.” 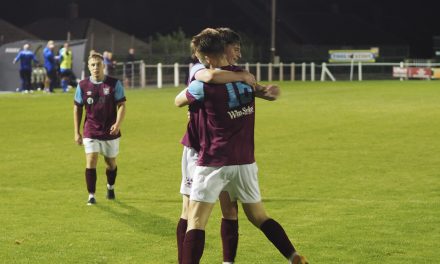 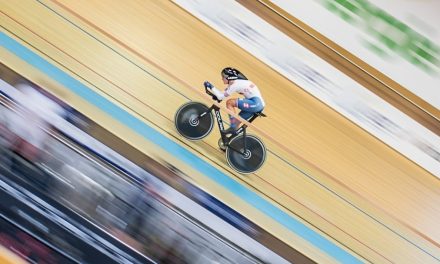 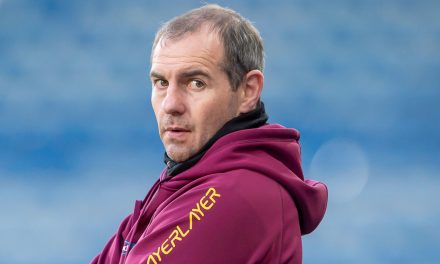 Huddersfield Giants’ Ian Watson on £30k Covid fine, duty of care to Academy kids and plans to build for the future 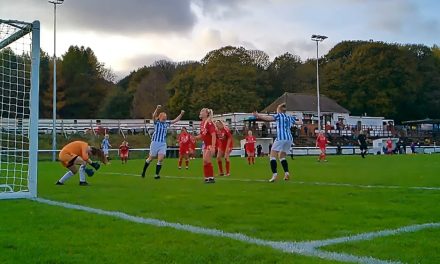