Why bother going to France when you can now play boules in Brockholes? 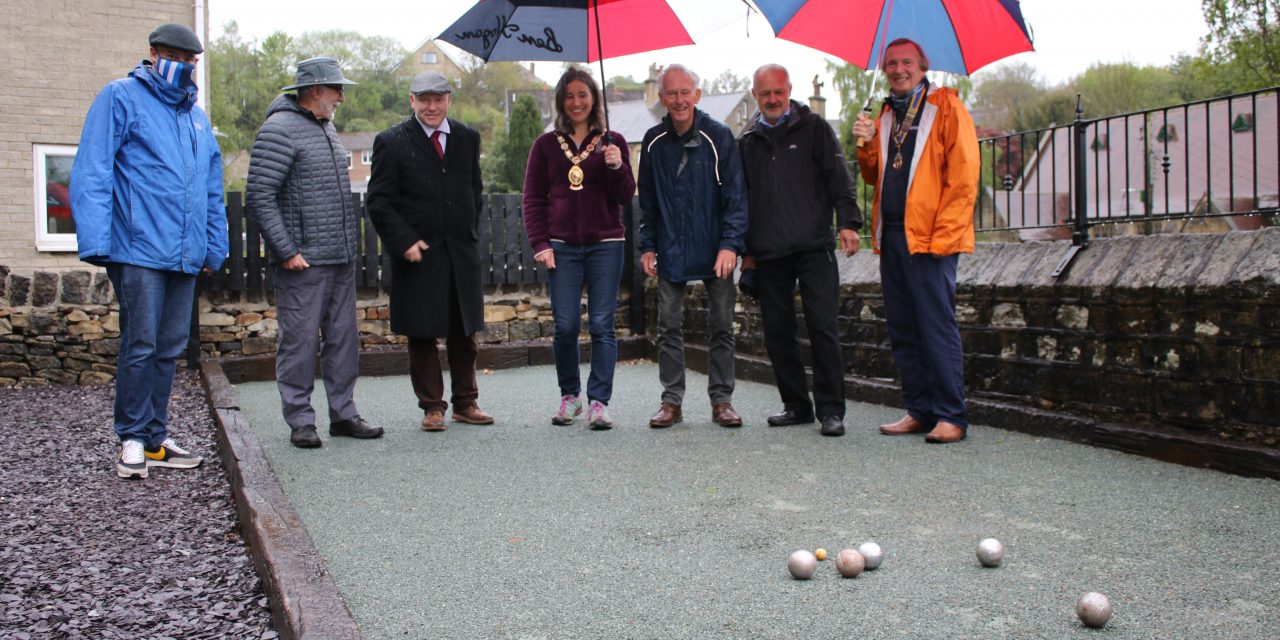 It’s a game that’s synonymous with France but is all set to now become part of life in Brockholes.

For a boules court has been built in the village, transforming on old derelict piece of land into a new boules club and court for anyone to enjoy.

It’s been developed by a sub-committee of Brockholes Village Trust – a registered charity that owns and manages the village hall – and opens to the public today, Saturday May 22.

And if you’re after a sporting bargain this could be the game for you as lifetime membership of the new boules club costs just £15 per household. Application forms are available by emailing brockholesboulesclub@gmail.com or completing an application form available from Brockholes Convenience Store on Brockholes Lane.

Village Trust chairman David Wyles said: “This area was previously an overgrown and unused former school yard. Its transformation as a boules court will provide a relaxing and enjoyable facility for the community and a game that all age groups can enjoy playing.’

It’s been a joint effort involving the support of Network Rail, Syngenta, Holmfirth Rotary Club and a number of individual donors. All the labour was done free by Brockholes business GF Landscaping.

The origins of boules – its proper name is Petanque – can be traced back to ancient Greece where people played games that involved tossing coins and stones.

There is a boules world cup that typically attracts 13,000 players from 20 countries.

How to play boules

Players take turns throwing or rolling a ball (boule) as close as possible to the target ball (called the jack or cochonnet).

The balls are usually made of steel and are about 7-8 cm in diameter and weigh 800 grams. Each player normally has three boules.

The target balls are smaller, usually made of wood and about 25-35 mm in diameter.

The player who starts the leg must first draw a circle around their feet with a diameter of between 35 and 50 cm. Players must keep both feet on the ground and within this circle when throwing. The player then throws the cochonnet which must land between 6 and 10 metres away and be at least half a metre away from any obstacle such as the edge of the pitch or a tree.

The winner of the leg scores one point for each boule that is closer to the target than the opponent’s best boule. If necessary, the player will use his ball to knock the opponent’s ball away. The team that reaches 13 points first, wins. 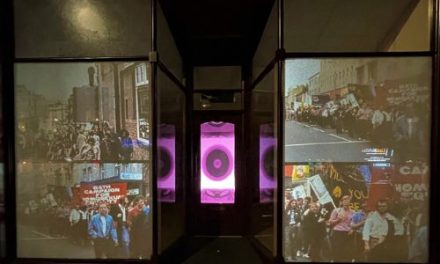 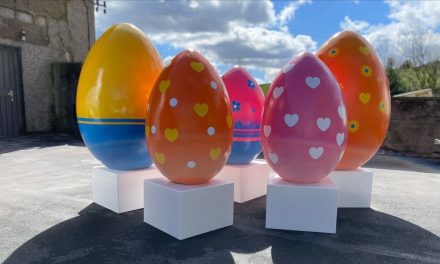 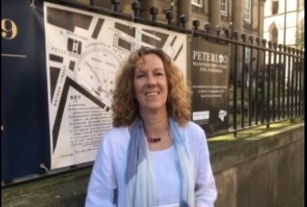 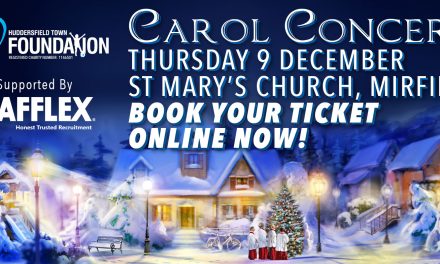