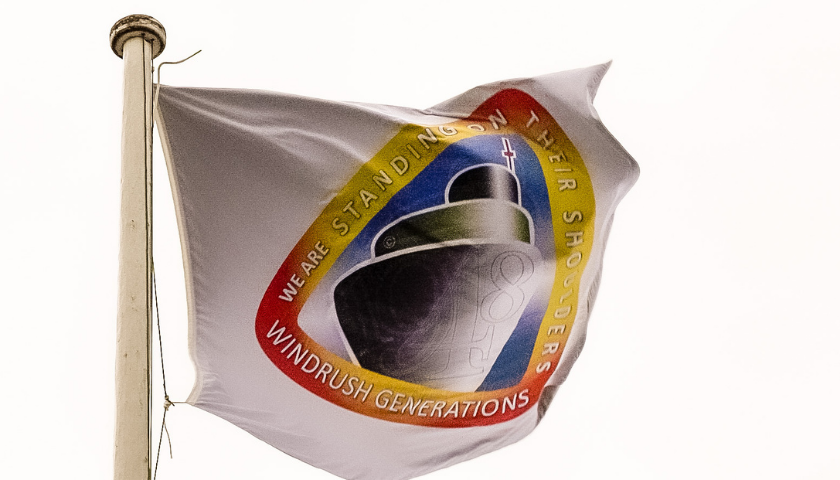 Two Huddersfield groups are among 35 from across the country sharing £500,000 from the Government to mark the fourth national Windrush Day on June 22.

The Huddersfield African Caribbean Cultural Trust, the group behind the Huddersfield Carnival, has secured £13,000 for a project to teach about – and learn how to play – the steelpan drum.

Huddersfield has a history of steelpan musicians bringing their skills and knowledge to the UK during the Windrush years.

The Legacy Steelpan Project will run for eight weeks and the new steelpan musicians will showcase their talents at an event later on in the year.

Meanwhile a group called Education 2000 has received £17,460 to deliver a Windrush exhibition across Huddersfield.

The group will exhibit digital media in various venues including Tolson Museum, Kirklees Council’s Hudawi Cultural Centre, the University of Huddersfield and schools and colleges.

A further programme of activities will include Windrush generation volunteers sharing their experiences; a Windrush performance play involving young people from all backgrounds and members from the Windrush generation; a series of online workshops based around heritage, beliefs, customs and culture; and a celebratory end-of-programme public event.

Windrush Day celebrates the arrival of hundreds of migrants from the Caribbean who answered the call from Britain to come over and start a new life and help rebuild the country after the ravages of the Second World War.

The 8,000-mile journey on board Her Majesty’s Transport (HMT) Empire Windrush from the Caribbean to Tilbury Docks in Essex took 30 days. The Windrush, with 1,000 people on board, dropped anchor on June 21 1948 and her passengers were mainly men but also some women and children.

The British Nationality Act of 1948 gave everyone who lived in the UK, or any of the British colonies around the world, the same rights to live and work in the UK.

Many intended to return home after a few years but some stayed and made a home in the UK including in Huddersfield.

Funding for this year’s events comes from the Department of Levelling Up, Housing and Communities (DLUHC).

Communities Minister Kemi Badenoch said: “The legacy of the Windrush generation means so much to so many.

“As a first-generation immigrant myself, I understand personally how important it is to highlight how much we welcome and celebrate the contributions made by those who choose to make Britain home.”

The Huddersfield Carnival Management Committee said: “CMC are excited to be working on an inclusive project, to help celebrate, share knowledge, history and contributions of the Windrush generation with all members of not only our Caribbean community but that of the wider community of Huddersfield.

“We would like to give special thanks to DLUHC for being able to fund this project with an amazing £13,000 grant.” 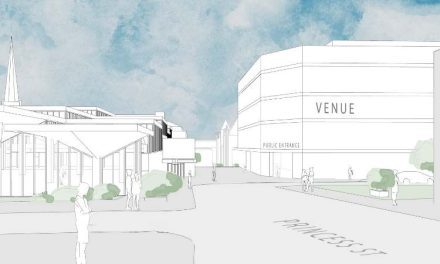 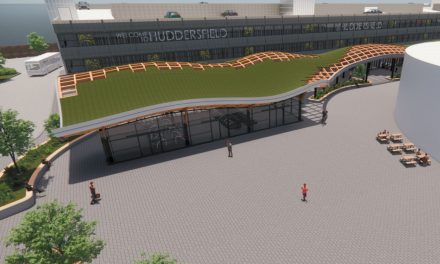 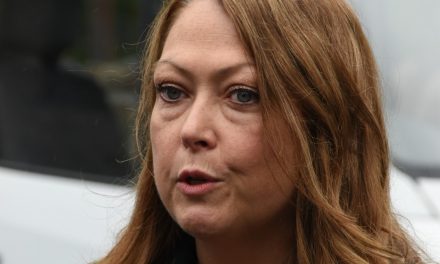 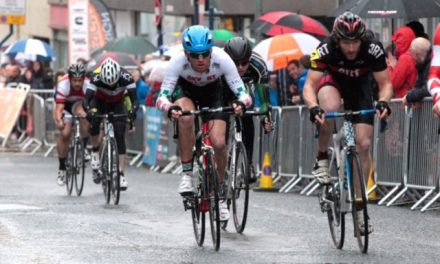