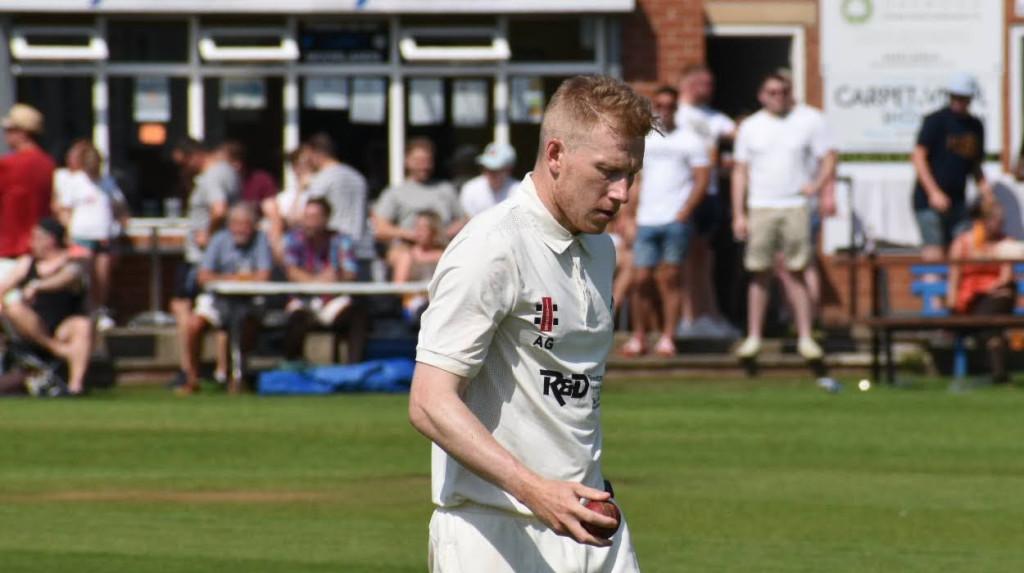 Allan Greenwood is the captain of both Skelmanthorpe Cricket Club and Shelley FC. He wants success for both – and to play for both – but sometimes has difficult choices to make.

Greenwood, 30, believes the cricket club can be a good asset to the Huddersfield Cricket League Premiership and would love to see Shelley back in the North West Counties Football League one day.

The Shat Bangers were promoted last season from the Jedi Championship and have so far made a decent start in the top division of the cricket league. For Greenwood and Shat it’s all about staying up.

“We’ve done OK so far,” he said. “As a newly-promoted side we’d have taken where we are now. When we got promoted we knew we had to get out of that league because we were too good for it.

“We are now just focusing on staying in this division. That has had to be the aim from day one especially with three teams going down this season.

“We have a good group of lads but one thing we are missing is our overseas player Debabrata Pradhan. We haven’t been far away in the games we’ve lost so with Debabrata in the team we know he can make a big difference.

“No one this season is going to have an easy game against us. We feel we could have won most if not all of our games this season.”

Skelmanthorpe are still waiting for overseas player Pradhan to have his visa cleared. The process is taking much longer due to the situation in Ukraine.

Greenwood added: “There are a few teams in a similar situation in regards to their overseas lads. It’s tricky with the situation in Ukraine as people from there are being put through quicker which is totally understandable, but from a Skelmanthorpe perspective we’d like to have him here sooner rather than later.

“If we’d had his quality in the side in those games we lost we could have been in an even better position. We are trying to get some answers as to when he might be coming over but we’ve had none so far so it is a little frustrating.”

So far Skelmanthorpe are sitting in the lower part of mid-table and one player who has started well for the newly -side is UK-based South African Jack Newby, and captain Greenwood has been impressed.

He said: “Jack has come in and been fantastic, he is a left-handed batsman. He has become a key player for us this season for sure and he’ll only get better as the campaign goes on. He’s a serious cricketer at this level.”

Greenwood has now captained the cricket side for three years and been at the club for six. Greenwood started his cricket career in his local village before then moving to Emley. He enjoyed playing up at Emley but decided to move to Skelmanthorpe six years ago.

He said: “As a kid I played for Shelley and got into their first team. I wasn’t doing much at the club and had some friends at Emley, so I moved there. I liked it at Emley, a small club with good people.

“Some friends of mine played football at Skelmanthorpe and were also part of the cricket club. They asked me to join and so that’s how I ended up here.”

As well as taking wickets in cricket Greenwood loves stopping goals in football playing centre-back or left-back at Shelley FC. Greenwood loves both sports and finds it difficult to split which he loves most.

He said: “The end of the football season and beginning of the cricket season and visa versa are the worst times for me because I have to let one of them down.

“I love both the football team and the cricket team equally. I can’t choose between them and it’s hard to let one down. I love being the captain of both and proud to be the leader.

READ MORE: Been there, done that – and we can do it better next time! 7 lessons Huddersfield Town must learn if they get promoted back to the Premier League

“Last season the cricket team were getting promoted and the football team were too. We still had a chance of winning the league at Shelley but due to the lack of numbers for the cricket team at the start of this season I had to play cricket.

“The football club used to play in the North West Counties and we have an aim to get back there one day. It would be great to see my club get back there again. We would need to apply to get into that league and there’s lots of competition to get into it, but hopefully in the next few years we can get there.” 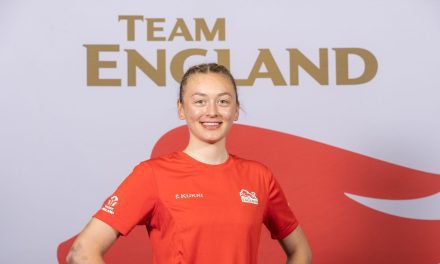 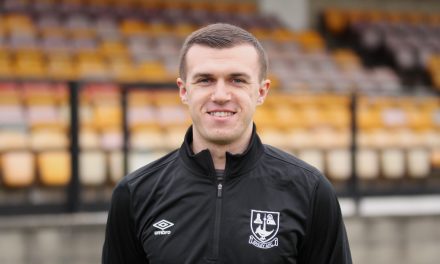 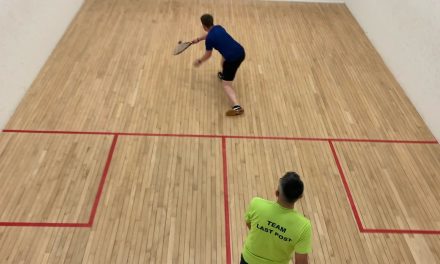