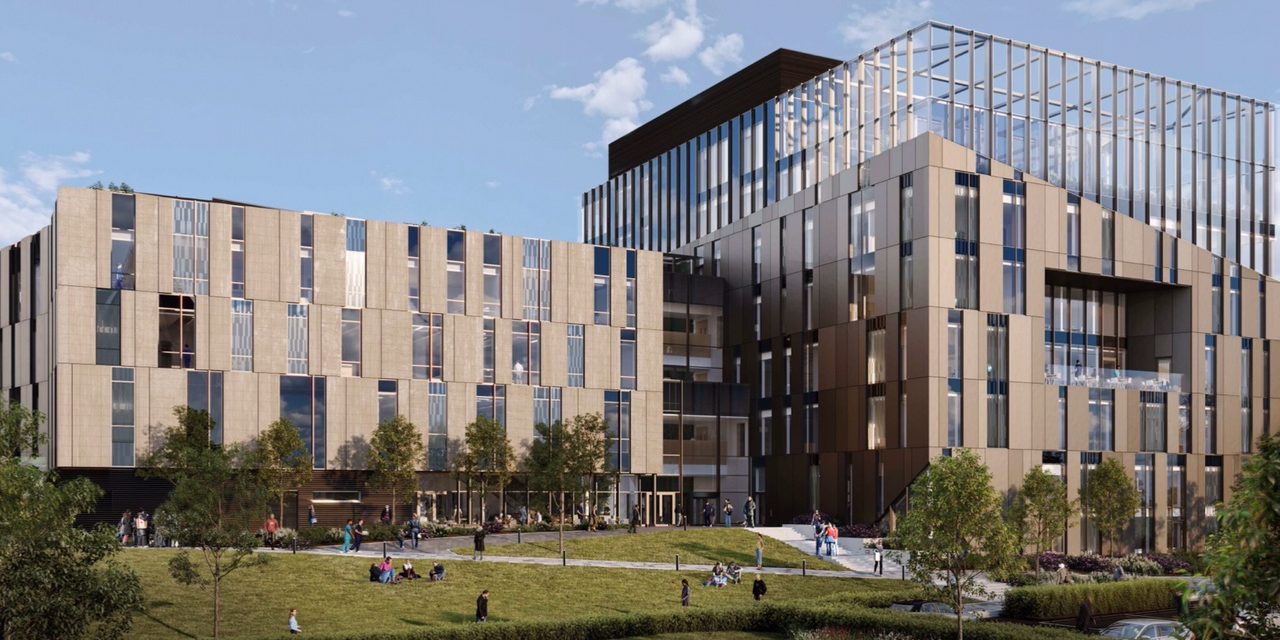 Councillors are to receive an update on progress of the University of Huddersfield’s £40 million Health & Wellbeing Academy.

The academy will be part of the National Health Innovation Campus being built on the site of the former Huddersfield Sports Centre and other buildings off Southgate and Leeds Road close to Huddersfield town centre.

The detailed plans – about such as the access, appearance, landscaping, layout and scale – have yet to be decided and the design team wants to hear councillors’ views.

A series of new computer-generated images, created by Huddersfield-based AHR Architects, have also been published. The main image above is the rear view. The front and interior images are in the gallery below.

The 2.67-acre site in Southgate has been split into seven plots with the “landmark” building – the Health & Wellbeing Academy – on the corner of Southgate and Leeds Road facing towards Huddersfield Railway Station.

The whole site is bordered by Leeds Road, Leeds Old Road and Crown House, a disused 1970s office block. The Health & Wellbeing Academy will take up about a fifth of the total site and while there will be no parking provision in phase one of the development, a 240-space multi-storey car park is planned later.

The academy will be the new home of the university’s School of Health & Human Sciences and would have classrooms, labs and specialist facilities including; a mock operating theatre; a ‘simbulance’ or mock ambulance; a mock house/flat to recreate home visits to patients; and a podiatry clinic and an orthotics (aids and devices such as splints and braces) clinic, both of which would be open to the public.

The new building is described as “contemporary” with a split-level height, mainly consisting of a seven-storey section and a four-storey section.

Public consultation into the plans is open on the Kirklees Council planning website until June 12. 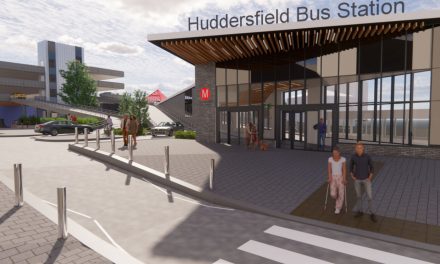 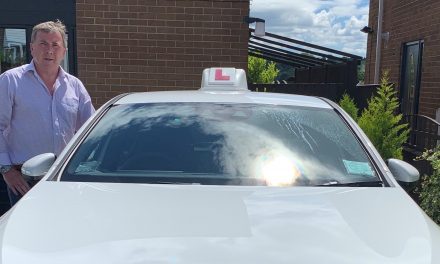 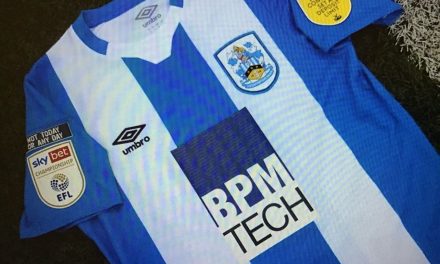 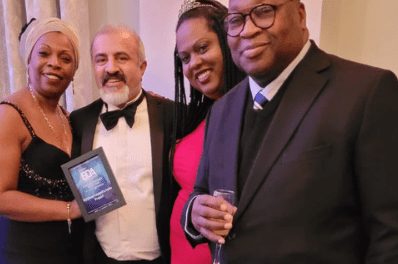