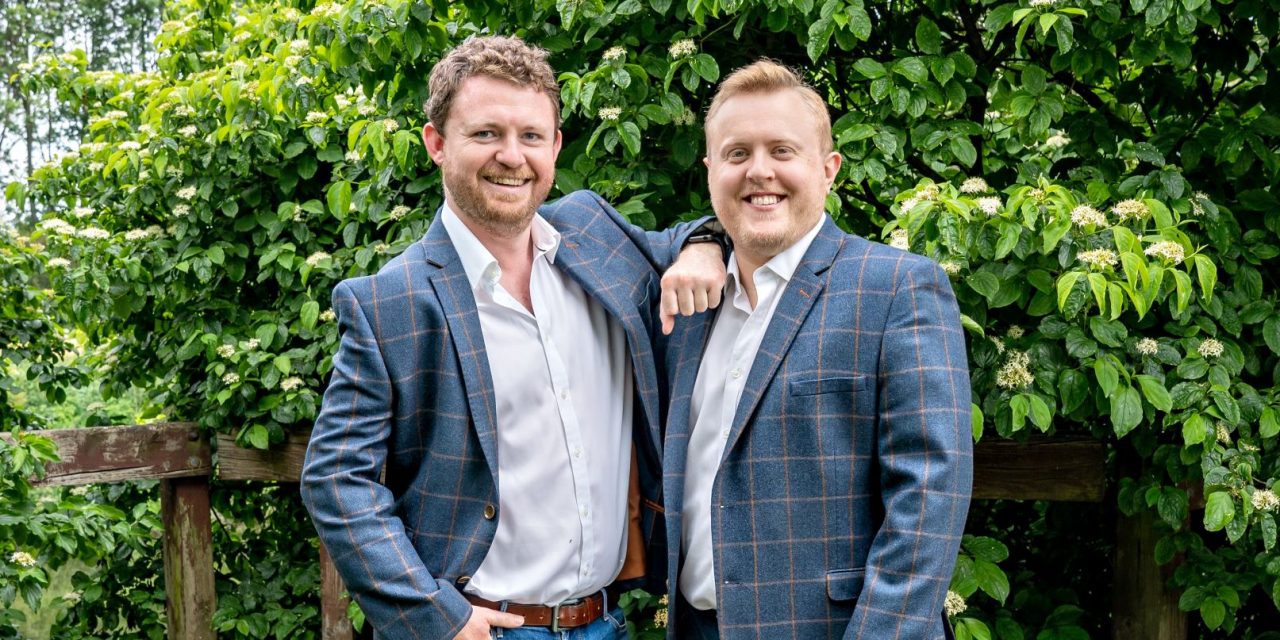 The talented pair of professionally trained singers could never have imagined their shared passion for classical music would see them emerge from lockdown with an album ‘Surrender’ and a nationwide tour on the horizon.

But just 12 months after teaming up to collaborate on a fresh approach to classical music, the duo’s musical dreams are coming true.

Rob, from Cleckheaton, and Adam, of Leeds, spent months during the first lockdown re-working and recording a range of popular songs with an Italian, classical twist.

Their musical creativity was so well-received, Forever Tenors went on to spend the summer performing alongside celebrity singers including Russell Watson and Wynne Evans at a series of summer proms concerts at venues including Harewood House and Castle Howard.

Now, the talented pair are warming up their vocal chords to perform on their home turf at Huddersfield’s Lawrence Batley Theatre on October 22.

The Forever Tenors will be treating local audiences to a unique evening of classically-arranged pop songs, including stunning versions of Unchained Melody, All By Myself, Nights in White Satin and Take That’s Rule The World, to name but a few.

The lyrics will be sung in both English and Italian, and will be accompanied by a live orchestra, guaranteed to blow audiences away. The show Surrender, named after their debut album, will kickstart Forever Tenors’ first nationwide tour and give their growing fan-base the chance to see them perform live closer to home. 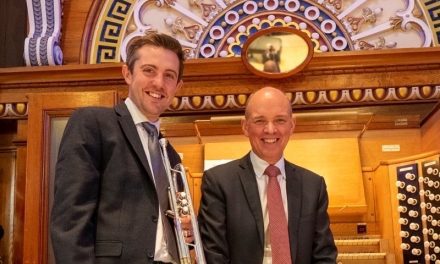 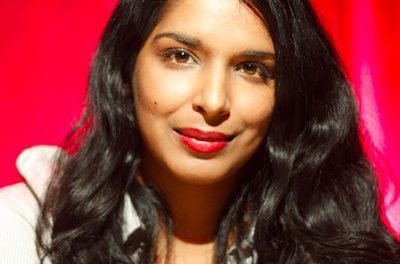 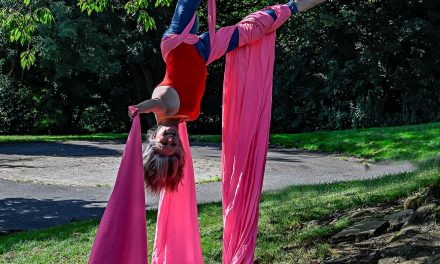 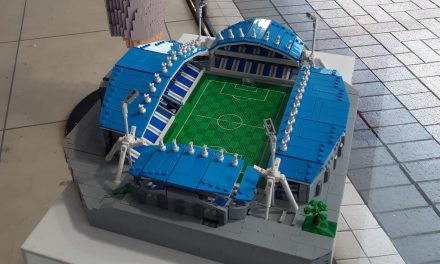