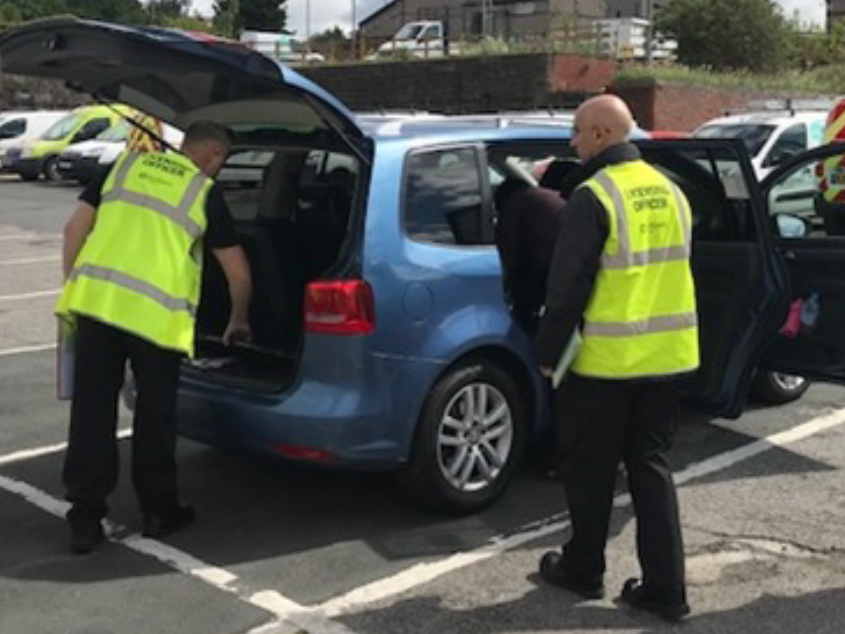 Police have taken action to keep unsafe vehicles off the road, stopping 30 drivers in a road safety operation in Fartown.

The Huddersfield Neighbourhood Policing Team has said it will keep a focus on road safety over the summer months after conducting an operation with Kirklees Council Taxi Licensing and the Driver Vehicle Standards Agency (DVSA).

The operation took place on Bradford Road in Fartown on Saturday May 28 and saw the team stop 30 vehicles including private hire, hackney carriage and work vehicles.

One vehicle was seized for no insurance during the operation and a driver was also arrested for immigration offences.

There were eight prohibition notices served by DVSA and seven enforcement notices were given to taxi drivers for issues such as defective vehicle bodywork, faulty seatbelts and a lack of signage. Verbal warnings were also given to a number of drivers for minor traffic offences.

Insp Graham Dyson, of Huddersfield NPT, said:  “As economic activity returns to normal and more vehicles take to the roads, including taxi and works vehicles, we want to do our best with partners to ensure those vehicles are fit to operate and transport people safely.

“A number of drivers who were stopped in Saturday’s operation commented how it was great to see this type of joint working and hoped that this work would continue, which was really positive to see.

“Officers will be continuing close work with partners over the summer months to focus on road safety in our town.” 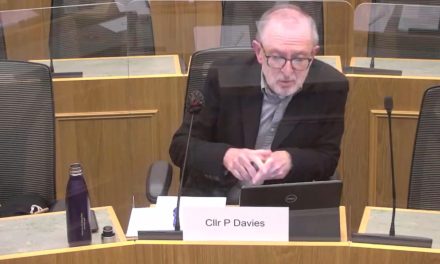 Heated debate over 2.99% increase in council tax and why one senior councillor branded it a ‘waste of time’ 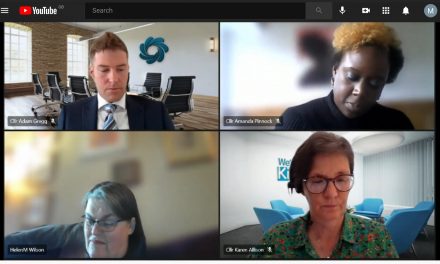 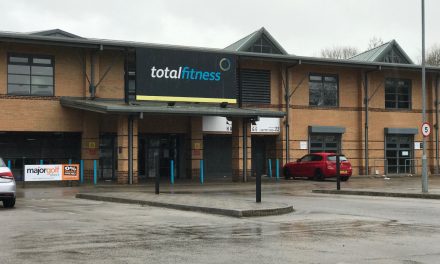 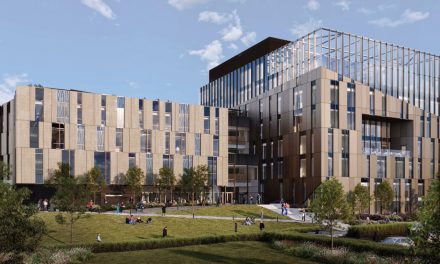