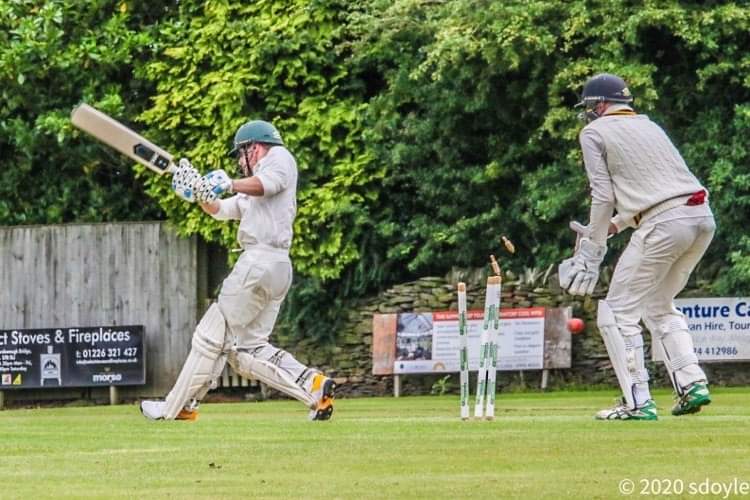 The Jedi Championship appears as competitive as it’s ever been following an opening day to savour with Elland’s new look XI battling back from a hopeless position to tie at home to Marsden.

Denby held their nerve for a penultimate ball win at home to Holmfirth and elsewhere Shelley, Skelmanthorpe, Almondbury Wesleyans and Meltham all chalked up more mundane successes to open their accounts for the season.

Asif Hussain got off the mark for new club Marsden with 31.

It’s a shame spectators are heavily restricted thanks to the latest round of ECB and local Covid-19 guidelines because many would have missed a treat at Elland. Marsden twice let big opportunities go to waste before having to perform a last over minor miracle to get something from the match.

Four new faces lined up for hosts Elland but unlike last season’s T30 triumphs, they were lukewarm at best for much of this opening fixture. Decent early work by former Lepton and Kirkburton man Asif Hussain (31) along with Hemplow veteran Joe Smith (56) had the visitors in relative comfort on 97-4 batting first but their afternoon slowly began to unravel as Elland found their teeth to restrict them to 150ao in the final over.

Marsden bowlers Moin Hussain (3-28) and new signing Gurav Kalra (5-31) then began to assert their control reducing Elland to 100-8 and seemingly towards defeat. That was before tail-end batsmen Kaden Lancaster (30no) and Kieran Rogers (23) hit back in spectacular fashion. The pair took Elland to the cusp of victory themselves needing three to win from the final over. Hussain held his nerve to bowl three dot balls in an over which saw Rogers run out. Then, on the final ball with one run needed, Elland’s last man Usman Riaz (0) suffered the same fate in a heart-stopping finish to leave the scores level.

Tom Sanders (Denby) just missed out on a century but it was his innings that became the deciding factor.

Plenty of runs were on show in a fascinating early season encounter between Denby and Holmfirth with the hosts snatching the win on the second to last ball of the innings. Holmfirth set Denby a stiff challenge thanks to good early pacesetting by Chris Cowell (47) and Matt Gummerson (30) although their cause was aided by some wayward bowling by new signing Archie Greaves to send 35 wides down as he struggled to find his rhythm.

Despite being kept in check by Mark Askham (4-58), big hitting by Max Gummerson (62no) and Maaiz Khan (28no) pushed them up to 256-8 from their 40 overs. In reply, Denby were indebted to Tom Sanders’ marvellous innings which was disappointingly concluded a run short of a century. Sanders (99) hit 9 fours and sent 6 sixes over the ropes as Denby came back strongly. Khan (4-45) looked to have swung the match back into the visitors’ favour by bowling John Hunter (32) and trapping Sanders LBW with 13 runs left. The evergreen Paul Goodman (6) and last man Tiger Payne (9) kept icy cool heads to ease home with a ball remaining.

Almondbury Wes’s Matt Henshaw had too much quality with the ball as Rastrick were dismantled.

Matt Henshaw (5-26) showed his brilliance with the ball to clip Rastrick’s early season ambition as Almondbury Wesleyans set their goal of an instant return to the Premiership quickly into motion. Henshaw’s five wicket haul stopped Rastrick making any progress after they were earlier restricted by Jack Atkinson (2-24) and new boy Daniel Moorhouse (2-24). Majid Khan (32) and Steven Holroyd (31) both put decent scores on the board but had little in support as they were castled for 93ao in reply.

Overseas Ashay Palkar’s batting performance was a rare positive for Clayton West after neighbours Skelmanthorpe put them to the sword in a six wicket win for Allan Greenwood’s side. After being sent in, Palkar (47) who’s over from India put in a composed performance on his first appearance until he was eventually bowled by Paul Cummins (4-32).

New signing Adam Rollin (3-15) played a telling role at the other end as the visitors struggled to get to grips and were dismissed for 111. It took Skelmanthorpe 28 overs to claim a routine win after Cummins (29) set the table and skipper Greenwood (23no) and Ryan Robinson (18no) shared a 52-run stand to finish things off nicely with a 115-4 reply.

Usman Shears Through Lascelles Hall To Fire Up Shelley

Former Almondbury man Faisal Usman obliterated visiting Lascelles Hall as Shelley set a marker down early doors. Usman (7-34) was simply too good for the away side as they slumped to 51-4. Shaun Woodhams (35) and Ben Ellam (26) recalibrated valiantly but when they were removed Lascelles Hall crumbled to 144ao, despite captain Richard Shaw’s 23. Shelley didn’t quite have it their own way in reply after losing Callum Power in the early exchanges. But the low target was achieved with patience once Azhar Sharif (39) and George Barden (26) withstood Hall’s probing bowling. Skipper Josh Jones (28no) ensured his team would begin the season well as they closed out on victory replying with 145-4 with 4 overs to play.

Thurstonland got a sharp taste of what life was like in their first ever Championship appearance after a decidedly sound thrashing away at Meltham. Skipper Russell Mottram (37) demonstrated application with the bat but none of his teammates could follow his lead – all departed on single figure scores with five failing to get off the mark. In fairness, the loss of Khaleel Ahmed; a big part of their 2019 promotion campaign has indeed left a void unfilled but they’ll need to up their game significantly or risk being cut adrift too soon.

Six Meltham bowlers took wickets with the familiar face of Ibrar Hussain (3-7) achieving the most success as the away side were sent back for 73ao. Positively they took two early Meltham wickets but the low score wouldn’t pose too much of an obstacle as Hussain (23no) and Asif Qayyum (42no) made sure of an eight wicket win. 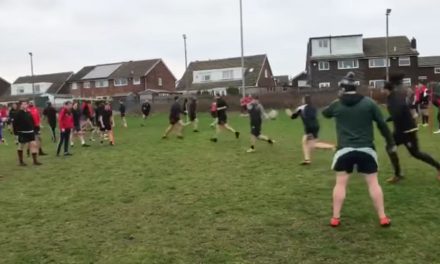 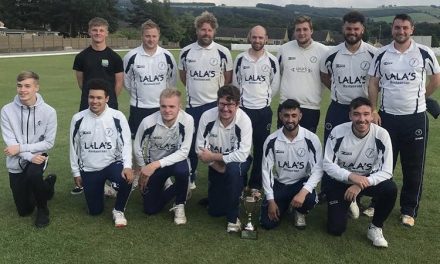 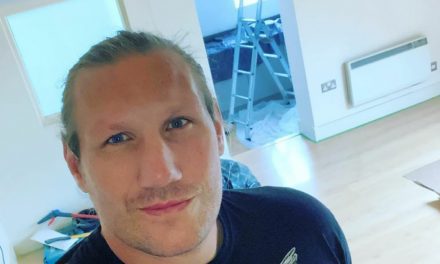