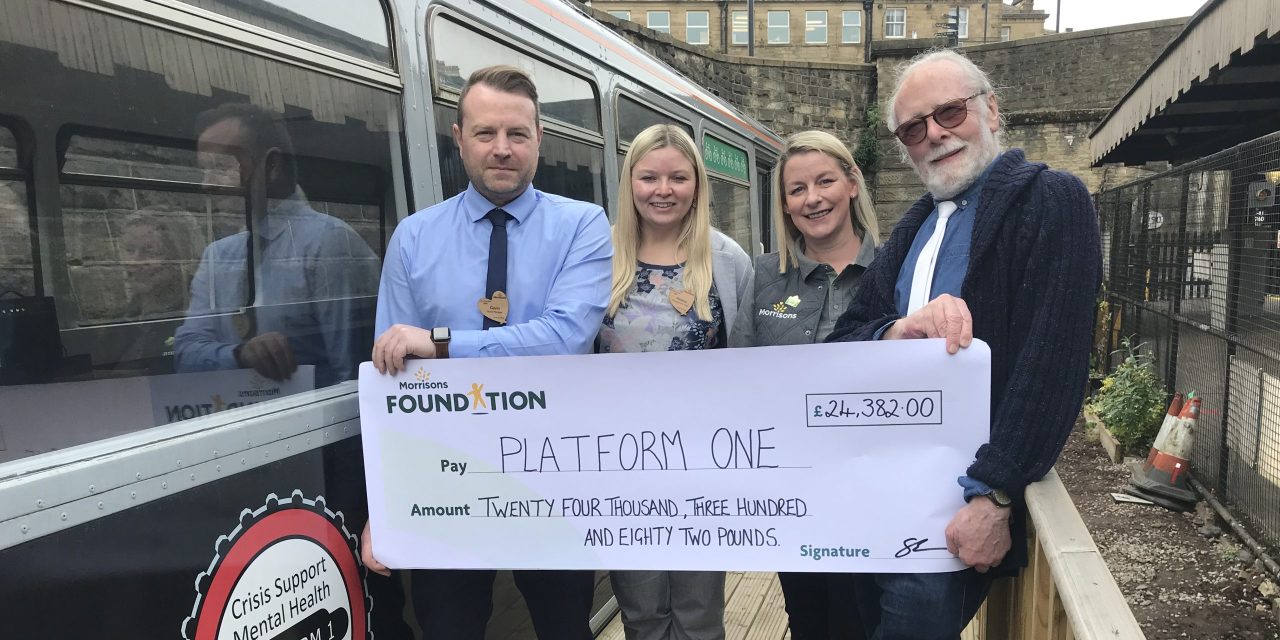 A Huddersfield charity has been given almost £25,000 by a supermarket to help people struggling with their mental health.

The money from the Morrisons store in Waterloo is going to Platform 1 which has an old Pacer train it will now be able to kit out into an IT suite and communal kitchen.

The charity won the decommissioned train in a competition organised by the Department of Transport and legendary music producer Pete Waterman went to the charity to tell them they’d won which was then broadcast on BBC 1’s The One Show.

Pacer trains have been a familiar sight on the TransPennine route for many years and are regarded as “buses on wheels” by many passengers.

Platform 1’s is the first Pacer train ever built and used to run between Huddersfield and Sheffield. Now it’s retired and at Platform 1 will now be known as the Train of Thought.

Platform One project leader Gez Walsh said: “The train has taken people to physical places during its working life and now it will give them the chance to reach a new destination in their lives.

“Using the IT suite means people will be able to enhance their skills to help get a job, more training or to go on to further study.”

The money has come from the Morrisons Foundation which supports charities making a positive difference to their communities.

Gez paid tribute to Debbie Creaser who is Morrisons’ community champion based at the Waterloo store.

He said: “Debbie has been such a wonderful support championing our cause and lets us spend time at the store raising awareness. Morrisons has also been a brilliant help with food parcels, especially during the covid pandemic and at Christmas. Their amazing help has made such a big difference to us.”

Debbie’s role as community champion is a busy one and includes organising food bank donations, volunteering, helping charity fundraisers, giving schools an insight into how modern supermarkets operate including visits behind the scenes at the main Huddersfield store and staging events in the store.

Morrisons in Waterloo actively supports five foodbanks in Huddersfield – The Welcome Centre in Huddersfield town centre, Hope in Newsome, Dalton Together in Dalton, the Denby Dale Centre/Skelmanthorpe Pantry and the Chestnut Centre in Deighton.

To find out more about the community champion scheme go to its Facebook page https://www.facebook.com/morrisonswaterloo

Alternatively, call Debbie on 07811 715522 or email her at champion.huddersfield@morrisonsplc.co.uk

Gez has appealed for any plumbers to donate their time to help kit out the carriage with pipes to the kitchen sink. 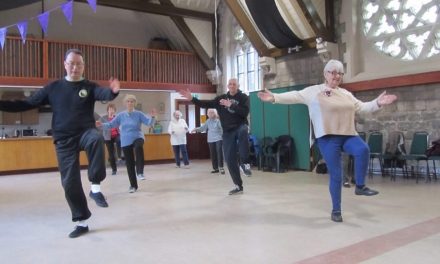 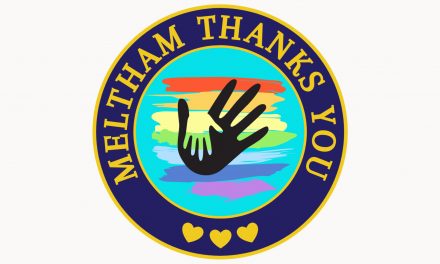 Badge of honour for volunteers who were the Pride of Meltham 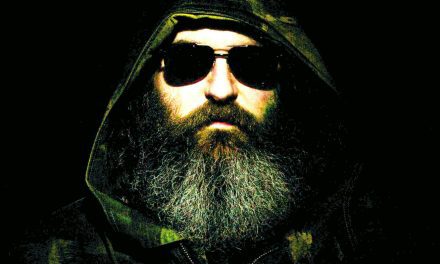 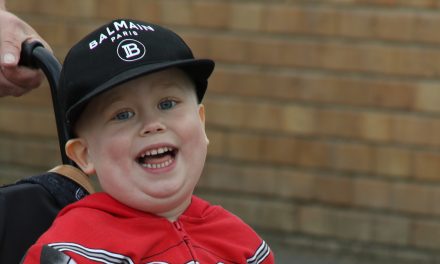