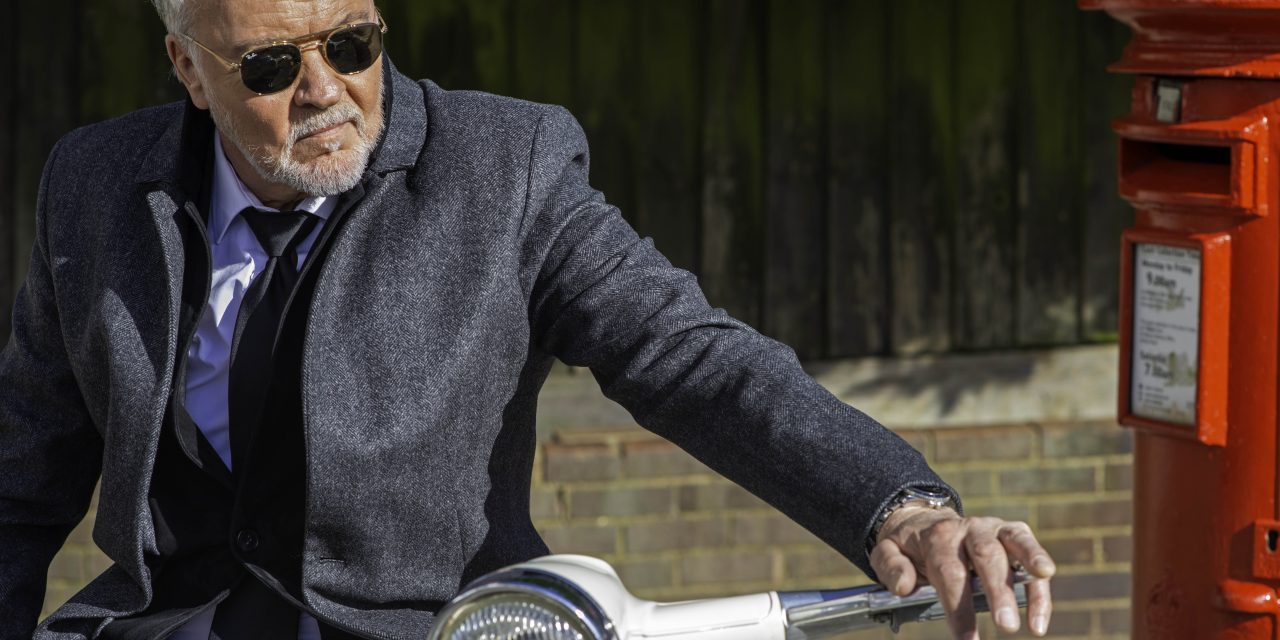 Eighties star Paul Young will take fans behind the lens in a unique show that will coincide with the publication of his autobiography.

Paul will visit The Civic Holmfirth on May 25 2023 as part of a major tour next year, called Behind The Lens.

A major star for four decades, Paul broke into the big time 40 years ago when No Parlez went to number one and spawned iconic hits like Wherever I Lay My Hat (That’s My Home).

More success followed with the number one album The Secret Of Association and the worldwide hit Everytime You Go Away, not forgetting an appearance at Live Aid and more. Paul sustained that success – while having fun in his tex-mex band, Los Pacaminos.

Now, on the 40th anniversary of No Parlez, he’s releasing a remarkable new record and publishing his extraordinary memoir; both called Behind The Lens.

He’s touring the UK, too, where he’ll meet fans, sing hits and tell stories about his incredible career. It’s time to revel in the classic hits and learn the stories behind them as Paul steps out from Behind The Lens.

Paul said: “I’m looking forward to touring next year as the fans go Behind The Lens.” 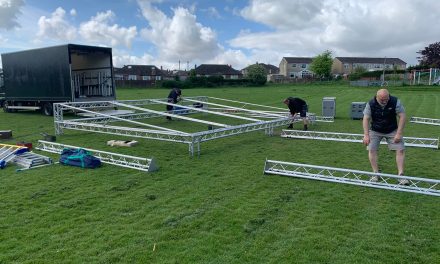 Come on down! Golcar United invite the village to a Party on the Pitch with a festival-style weekend of tribute acts 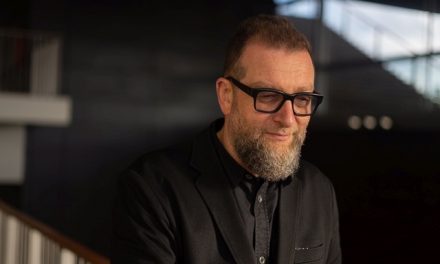 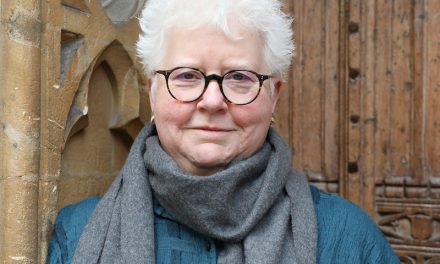 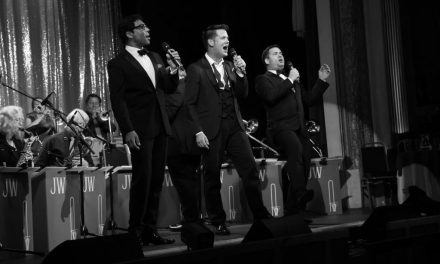