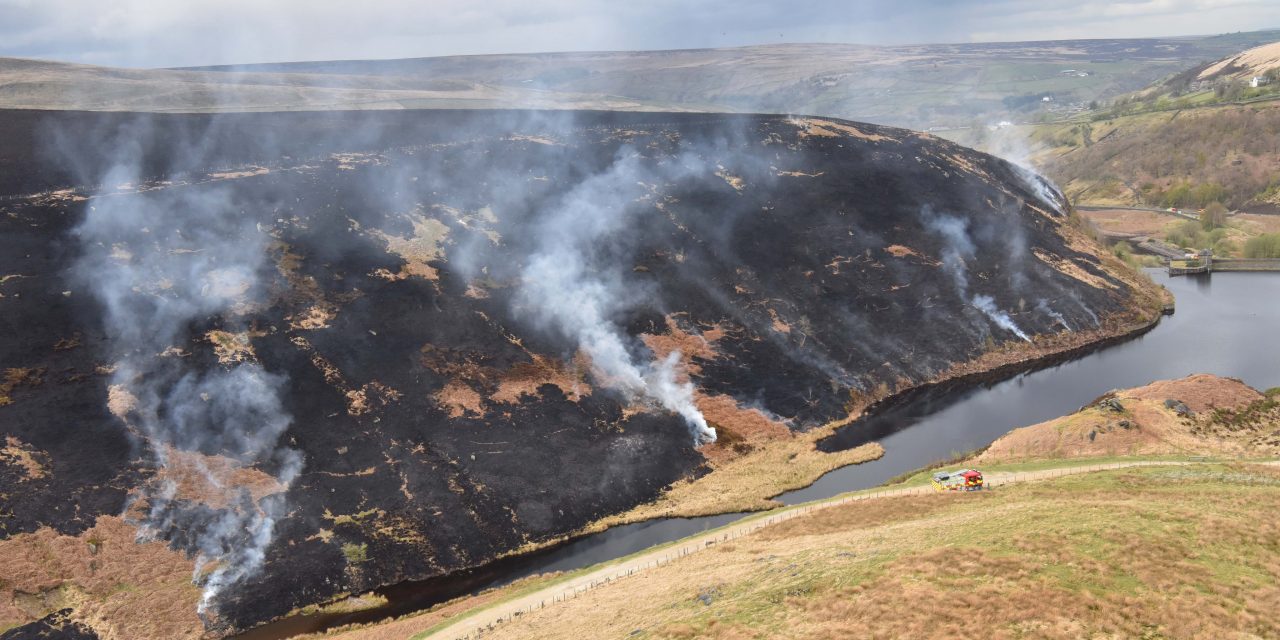 Thousands of people are calling for stiffer penalties for offenders who cause fires, light barbecues or set off fireworks on Marsden Moor.

In the aftermath of a second devastating blaze in the space of two years, several members of the local community have launched online petitions.

Many people in and around Marsden have spoken of their genuine sadness over the destruction caused to the natural environment and nesting birds and other wildlife on the moor.

A Public Spaces Protection Order was introduced after fire ripped across the moorland over four days in April 2019, causing up to £500,000-worth of damage to habitats.

The fixed penalty fine for offenders who breach the order is £150. If the penalty goes unpaid offenders could face bigger fines and costs for non-payment at a magistrates’ court.

A blaze this week – said to have been started by a firework – burned for around 50 hours and involved more than 100 firefighters from West Yorkshire and Greater Manchester.

Other agencies and individuals including wildlife rescue specialists, mountain rescue teams and gamekeepers joined the National Trust in an effort to limit the destruction.

One of the online petitions comes from the group Marsden Racers running and cycling group. The petition has been signed by more than 3,000.

The petition says the threat to the moor is increasing and adds: “The deterrent for this behaviour is not enough.” It calls for harsher penalties and more effective policing.

Another petition – aimed at Prime Minister Boris Johnson – demands a minimum of 50 hours’ unpaid labour for offenders while other people have also backed calls for “restorative justice” where offenders help repair the damage they’ve caused.

Other people have spoken about forming groups of volunteers to watch over the moor – a Fire Watch network.

The National Trust, along with representatives of West Yorkshire Fire Service, is planning to hold an online meeting for the community to answer questions from the public and look at what can be done next and how people can help.

The meeting is likely to be held next week but no date has yet been fixed.

A public appeal set up to help restore the landscape after the 2019 fire is still running and has raised well over £100,000. 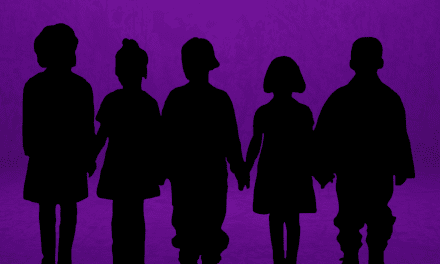 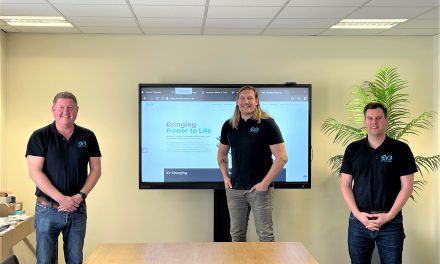 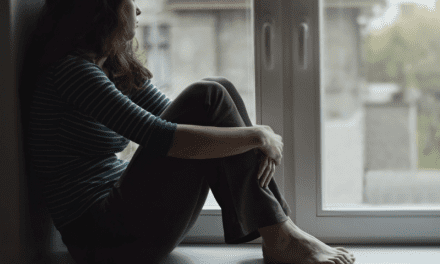 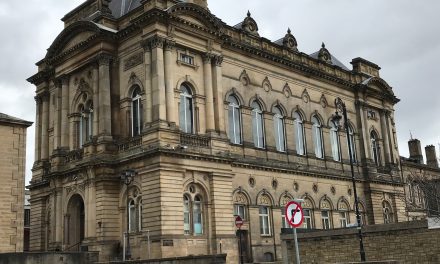