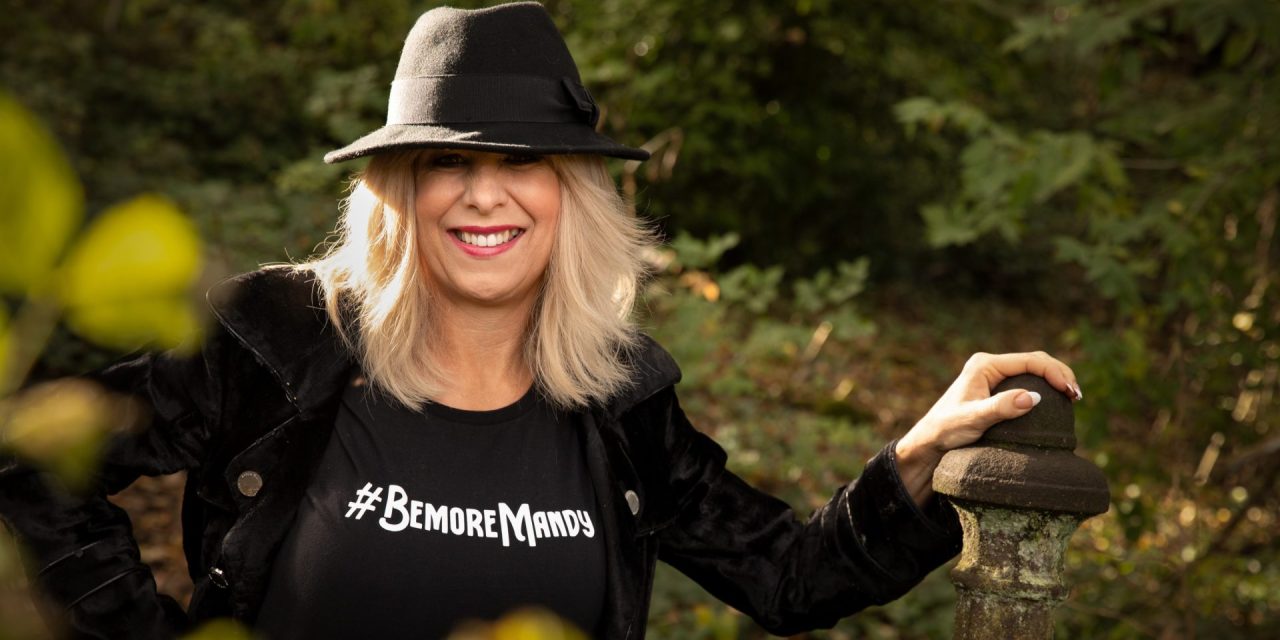 Charity angel Mandy Taylor burst into tears when she was told she’d been awarded an MBE in the Queen’s New Year Honours.

Mandy, 53, of Golcar, was given the fabulous news by husband Andrew just days before she died.

Mum-of-one Mandy, who helped raise more than £2 million for charities and good causes in Huddersfield and beyond, had been diagnosed with terminal cancer, her fourth cancer diagnosis in 10 years.

Mandy, who was closely involved in fundraising to set up the Huddersfield-based Forget Me Not Children’s Hospice, was nominated by friends including Nicky Chance-Thompson, chief executive of the Piece Hall in Halifax, Lord Lieutenant of West Yorkshire Ed Anderson and charity fundraiser Neil Davidson. Ms Chance-Thompson and Mr Davidson are also deputy lord lieutenants.

Andrew said: “I was just so grateful I was able to share the news with Mandy and she just burst into tears.

“Mandy knew her name had been put forward but she was not expecting it – hundreds of thousands of people are nominated, she said – but she deserved it for what she has done, not just for Huddersfield but the whole of Yorkshire. She never did it for any kind of recognition.”

Mandy died in Kirkwood Hospice on December 2 and her funeral was held at Huddersfield Crematorium last week.

Afterwards there was an emotional celebration of her life at the Manor House in Lindley, one of her favourite places.

Pete Emmett compered a “tribute karaoke” where around 12 people stood up to give emotional tributes.

“It was powerful and emotional,” said Andrew. “Others wanted to speak but couldn’t get the words out. Many thanks to those who found it within themselves to speak.

“One of those was Sean Jarvis, who gave a very emotional tribute to his former Huddersfield Town colleague.”

It could be several months before Mandy’s family is invited to Buckingham Palace to receive the medal and Andrew and Mandy’s son Elliot Barwick will go on her behalf.

Before she died Mandy set up the #BeMoreMandy campaign to raise money for under-privileged children in Huddersfield and that legacy has been taken on by Andrew and her friends. A Manathon – for runners, cyclists and walkers – is planned for May on the East Coast.

There will be a final farewell to Mandy on top of Castle Hill to mark what would have been her birthday in September and everyone is invited.

Some of Mandy’s ashes have been retained and will be launched in a firework rocket, part of a spectacular send-off she planned herself.

No date has yet been confirmed as permission for the event is needed from Kirklees Council.

To support the #BeMoreMandy campaign HERE 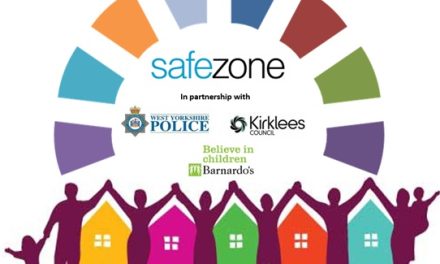 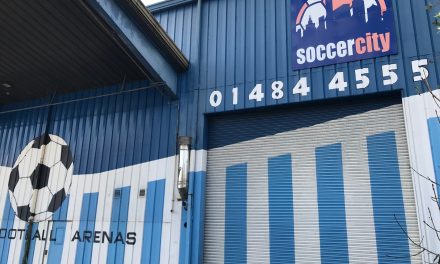 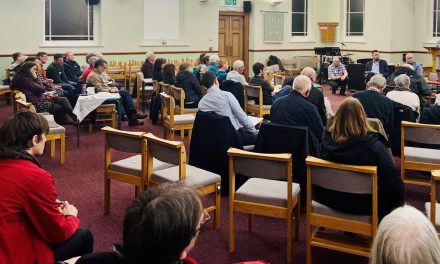 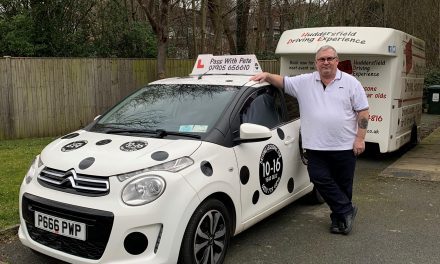