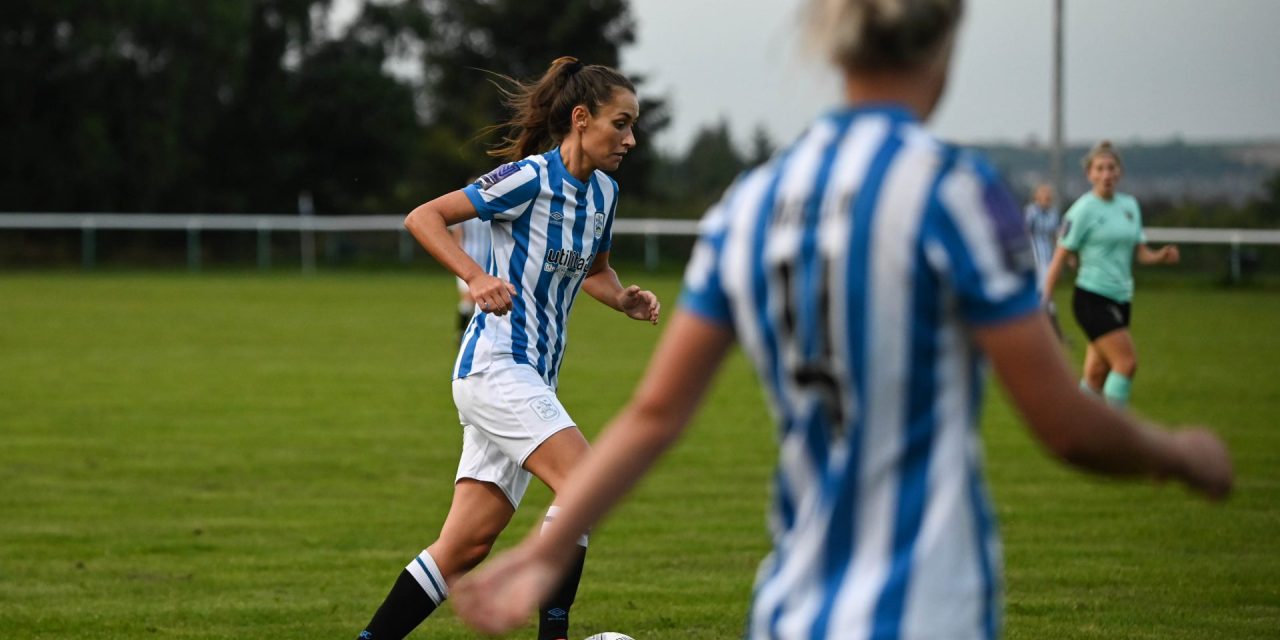 Huddersfield Town Women go from one cup competition to another this weekend – but don’t have far to travel.

After the excitement of last week’s Vitality Women’s FA Cup fourth round tie against Super League Everton, the Terriers make the short trip to face near-neighbours Brighouse Town at the Yorkshire Payments Stadium on Sunday (February 6).

Town Women did the club proud in front of a record crowd against Everton at the John Smith’s Stadium but ultimately went down 4-0.

The Terriers take on Brighouse in the FA Women’s National League Cup, bidding for a place in the semi-finals.

Town have revenge on their minds having lost to Brighouse 10 days ago. On a wild and windy night, an unfortunate own goal by Paige Crossman was the only difference between the sides.

Town also took on Brighouse in a midweek kick-off at the Stafflex Arena back in August. In a game that was end-to-end, Town took the lead late on with a Britt Sanderson strike, before a late equaliser from Drew Greene meant the points were shared.

Last season, the sides met in the Vitality Women’s FA Cup. Both teams know each other well now, and the game should be end to end stuff. The Terriers and Brighouse enjoy scoring goals in the cup competition, so this should be a goal fest of a match.

It could go either way, however, and manager Glen Preston said: “We want to try and put right what we felt went wrong in the last game.

“Overall, for us it’s purely about focusing on what principles will help us win this game and get us through to the next round of the cup. We need to play with our heads as much as our hearts.

“We have evaluated Brighouse extensively and we have a much better idea of their stye, strengths and vulnerabilities which we will be looking to exploit.”

Looking back at the Everton game, Preston added: “I think we showed versus Everton that for long periods we could control the game off the ball versus a much superior side.

“We did a great job forcing them backwards, sideways and coaxing them into areas we wanted. When you consider we didn’t even get to train properly on our game plan, to me, makes the performance so much more impressive.

“I don’t expect us to be under the same levels of pressure against Brighouse, so we must prepare for a different type of game with different challenges.”

Town fans will be able to watch the derby in person at the Yorkshire Payments Stadium, HD6 2PL. Tickets are £5 for adults and £3 for concessions.

Kick-off is at 2pm on Sunday February 6.

Can’t make the game? As always, online coverage of the match will be available across all HTWFC channels including minute-by-minute updates on Twitter @HTAFCWomen plus match build up on Instagram. Highlights will also be released following the game for fans to catch up on the action. 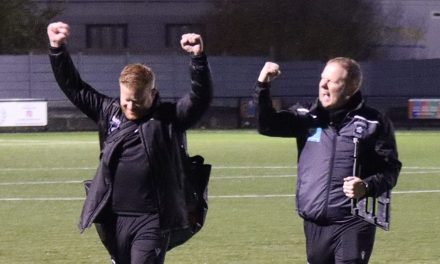 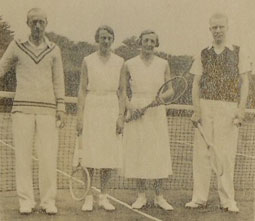 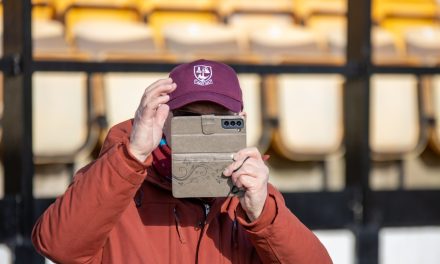 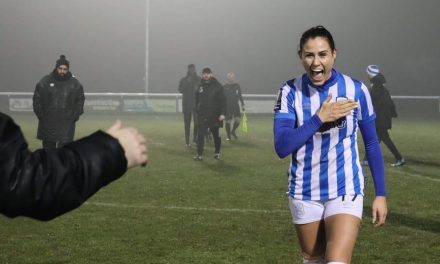