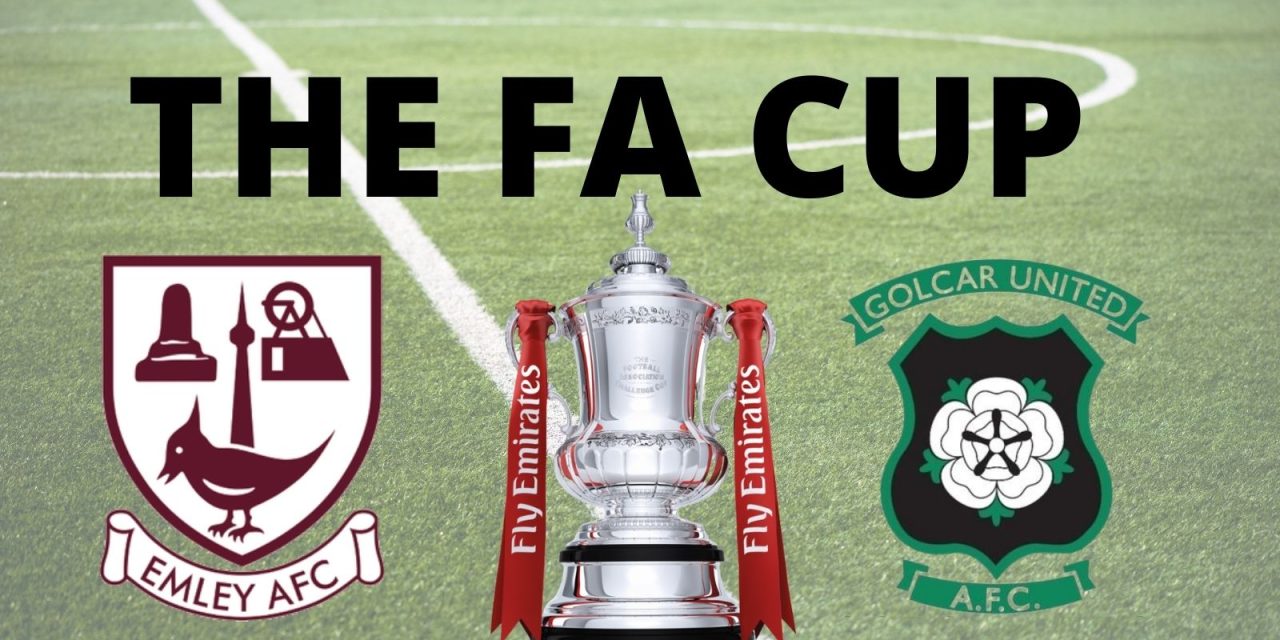 The new season has only just kicked off but it’s the magic of the FA Cup for both Golcar United and Emley AFC this weekend with both in action in the Extra Preliminary Round.

For Golcar United it’s a history-making first-ever FA Cup tie and it’s a tough one as they go to higher league opposition in Stocksbridge on Saturday (August 6). Emley, meanwhile, are also on the road and go to Glossop, another difficult tie.

Golcar boss Ash Connor insists that while his team are underdogs they are going there to win and will give it their all to embark on an FA Cup journey.

He said: “I’m not nervous about the game, I’m more excited and determined. We are going into the game as underdogs. They are a good solid, tough side.

“However this is the FA Cup and anything can happen. This is where our dream starts and we are ready to take this opportunity. Hopefully we’ll have a few supporters travel to the game, their backing is always important to us.

“I remember when I was a player and I reached the first round proper with a non-league club. I remember how big that was and what it did in terms of finances for us at the time.

“We aren’t going into this weekend to just turn up, we want to win and progress through to the next round.

“This is mine and Gav’s 10th year at the club and ninth as managers. I remember when we started we played on a grass field in front of 20 people. Nine years on we’ve made it to the FA Cup, it’s an unbelievable journey really when you think about it.”

Boss Richard Tracey said: “We’re always delighted to be taking part in the FA Cup. When we took over as a coaching team it was an objective to get back into the competition and it is always huge for the players to take part in it.

“Having played in the third round proper and been to the first round twice with non league clubs the finances a good run can generate are hugely important for those clubs.

“Glossop are a tough opponent, we know that, but we’ll be out looking to cause an upset as we did last year against a very strong Congleton side.

“It would be huge for the club to get through to the next round. There is prize money attached and we want to go as well as possible in all competitions

“We have some players unavailable due to injury, Jake Kelly and Kane Swinburn are both unavailable and unfortunately Jayden Sandhu is still suspended but other than that we have a full squad to pick from.”

Both games are 3pm kick offs on Saturday afternoon. 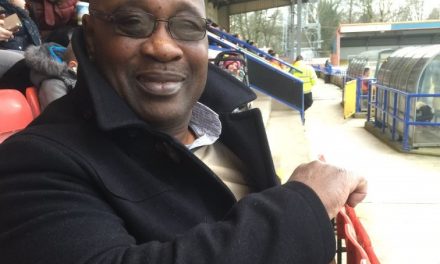