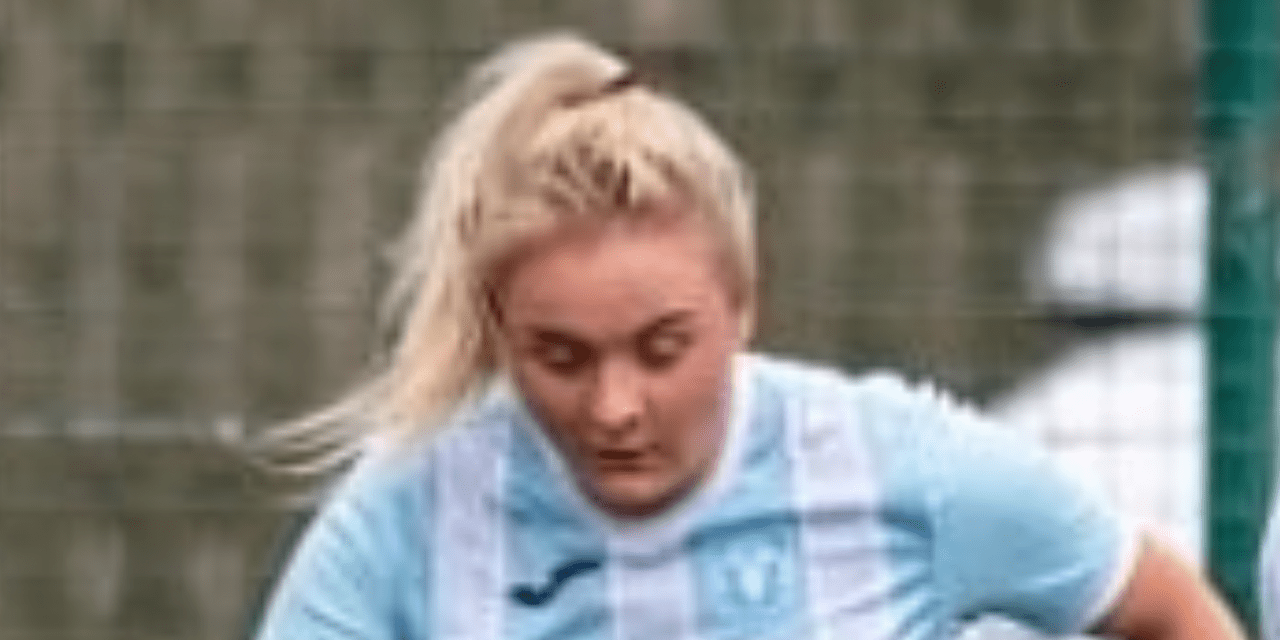 HAFC went goal crazy battering Skipton 11-0 to finish the season in style and boosting confidence ahead of the new campaign.

The month started with HAFC playing Premiership side Wetherby away. Huddersfield were dominant throughout, however it was the home side that struck the first blow in the 24th minute as a perfectly taken corner was hit home to shock the visitors.

With the game finely poised at 1-0 at half time the visitors started the second half in determined fashion.

Tiegan Rowley hit the ball on the half volley from 30 yards to score a spectacular goal, putting the Ammers level after 70 minutes.

The second half was almost played out in its entirety in the Wetherby half, but the heroics of the home team’s centre-backs kept the scores level.

A string of dubious refereeing decisions saw frustrations boil over. HAFC captain Rachael Graham Martin ended up expressing her opinion to the official!

On returning to the field Martin was once again punished as she seemingly made a perfect challenge in the box, only to see the ref point to the spot. Penalty given, 2-1 to the home side.

This fixture had a little bit of everything, thrills, spills and controversy. However it was ultimately a fixture played out between two great footballing sides. Tiegan Rowley received the Superior Eco Player of the match award.

Next up Harrogate Railway. Another week, another Premier League team.

Huddersfield started brightly and once again looked in control. Just like in the previous fixture the first goal came against the run of play as Railway netted in the 13th minute. The Ammers kept pushing forward and got their reward as fleet-footed Faith Forde outpaced the visitors’ defence to score the equaliser.

Harrogate flew out of the blocks in the second half to score their second goal, a minute after the restart. Courtney White hit back within 30 seconds to make the scores 2-2.

HAFC tried everything to regain the advantage. Injury and fatigue played its part in the remainder of the game as Harrogate went on to score a further two goals.

Huddersfield were unlucky to come out second best on the day but couldn’t have given any more. Georgia Hamilton once again gave a midfield masterclass to receive the Player of the match accolade.

Huddersfield went on to play Garforth in a midweek friendly. The Amateurs team were predominantly new recruits, as plans for a second team are taking shape.

The game was a thriller from start to finish, with both teams playing free-flowing football. HAFC came away 2-0 victors with Lauren Worthy receiving the player of the match award after putting in an incredible performance at left-back.

Back to business by the following weekend. The supplementary once more and, yet again, another Premiership opponent for First Division Huddersfield.

This time Brayton Belles, a team HAFC have enjoyed playing many times. However this was the first time Brayton had travelled to play at Huddersfield Amateurs’ ground Old Earth.

It was an exciting game of two halves between these two teams. HAFC controlled the first half as they went all out to gain an advantage.

Courtney White scored after 15 minutes only to see Brayton hit back a minute later. White looked sharp and full of running as she scored a further two goals to claim a first half hat-trick.

The turning point of the game came as a penalty was awarded and converted on the stroke of half-time with Brayton making the score 3-2.

Brayton were impressive in the second half scoring goals in the 51st minute, 52nd and 58th minute to run out 5-3 winners. On balance Brayton were the better team on the day and this fixture was a real treat.

The final game of the cup and indeed the season saw HAFC Ladies travel to Skipton. On paper it was two evenly matched teams.

However HAFC were ruthless and determined from the first whistle until the last. Rachael Graham Martin started up front.

The captain and star centre-back created havoc all game as she opened up play in the attacking third.

Courtney White opened the scoring after four minutes. From this point on the Ammers never looked back.

Megan Potts was credited for scoring straight from a corner, White once more got a goal as did Faithe Forde and Georgia Hamilton, they all got on the score sheet to make it 5-0 at the break.

A superb strike from Hannah Robinson opened the scoring in the second half.

HAFC were relentless, and White went on to complete a double hat-trick and Amy Hemblys also got on the scoresheet. The game finished 11-0.

Courtney White received the player of the match award jointly with Amy Hemblys who controlled the full 90 minutes from midfield.

White became the first HAFC player to score a double hat-trick. The 11-0 victory is the biggest win in the Amateurs history.

While the groups in the cup looked unbalanced from the off, HAFC have shown they are more than capable of competing with the top teams.

The Ladies now take a month off before they return to pre-season and – hopefully – an uninterrupted season ahead. 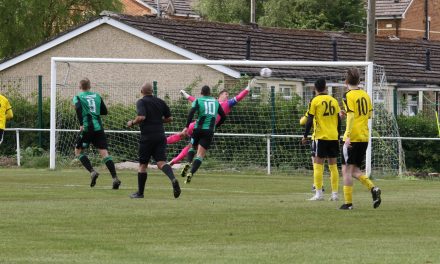 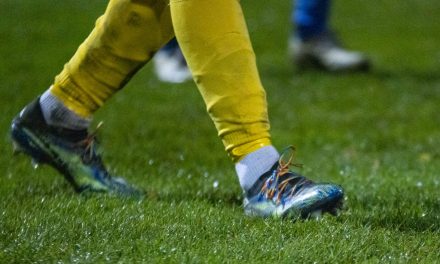 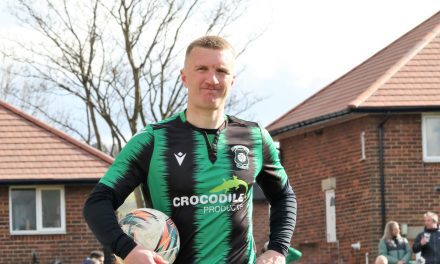 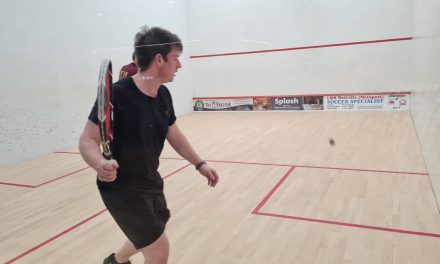